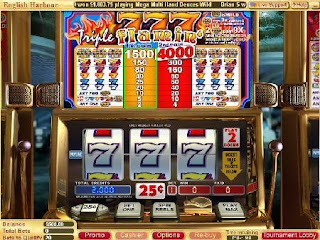 This episode is totally late, seeing as it was actually recorded sometime in mid-October. Anyway, if you think our old shows had audio problems, this one will blow you away. Luckily, the show itself sounds good, but the road to this episode was long and hard.

First, Mitchy, Max and I sat down and talked about Shadow of the Colossus. Naturally, Max forgot to hit record. Then, when we tried to rerecord, Mitchy was doing more important, more Canadian things, and couldn't come on the podcast. Next, my ENTIRE HOUSE HAD A BLACKOUT in the middle of the recording of the review segment. We salvaged what we could of the podcast, giving you what you see before you, but I have a sneaking suspicion that the gods of podcasting have not given us permission to talk about Shadow of the Colossus just yet.

Show notes and supplementary links are after the break.

[0:01:20] Evan summons "indecision," then talks up this episode of Podtoid-san that he appeared on... a full month ago.

[0:21:22] Now, since we don't want to record the Shadow of the Colossus review all over again, we are talking about the week's posts. Yeah, old news. Maybe we provide valuable insights regarding the anime and video game industries. Maybe. Links to the articles we discussed are below.