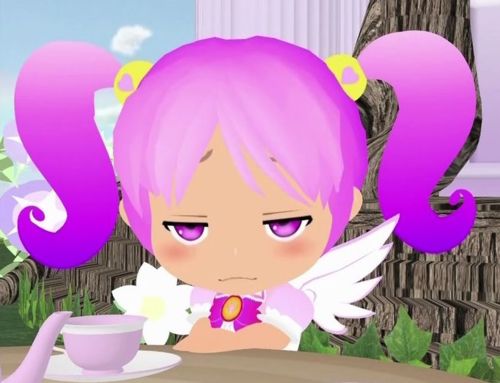 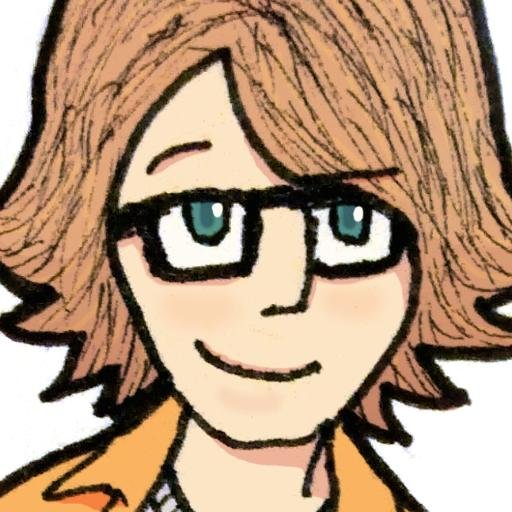 Evan Minto Editor-in-chief
A steady childhood diet of Toonami anime, Shonen Jump manga, and Nintendo games led Evan to start up Ani-Gamers in 2004. Over the years, this longtime fan has developed a peculiar taste for crazy '80s/90s OVAs, Osamu Tezuka manga, western RPGs, Satoshi Kon and Makoto Shinkai films, Zelda games, and all manner of seinen manga. Outside of the site he writes for Otaku USA Magazine and hosts panels at anime conventions. You can read his ravings about anime, manga, games, politics, music, and more on Twitter @VamptVo.
View All Posts By Evan Minto 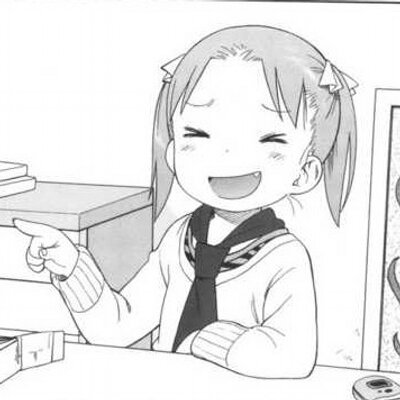 Inaki Podcast Host
Inaki spent more years in higher education than he has close friends and brings a strongly academic and political focus to his lifelong enthusiasm for anime. His interests and influences are far too extensive to even begin to think about narrowning down. He annoyed David and Evan for so long they eventually let him contribute to Ani-Gamers to shut him up. Twitter had a ruinous effect on his life so you might as well give him a follow so he gets something out of it. He thinks you should read more books.
View All Posts By Inaki 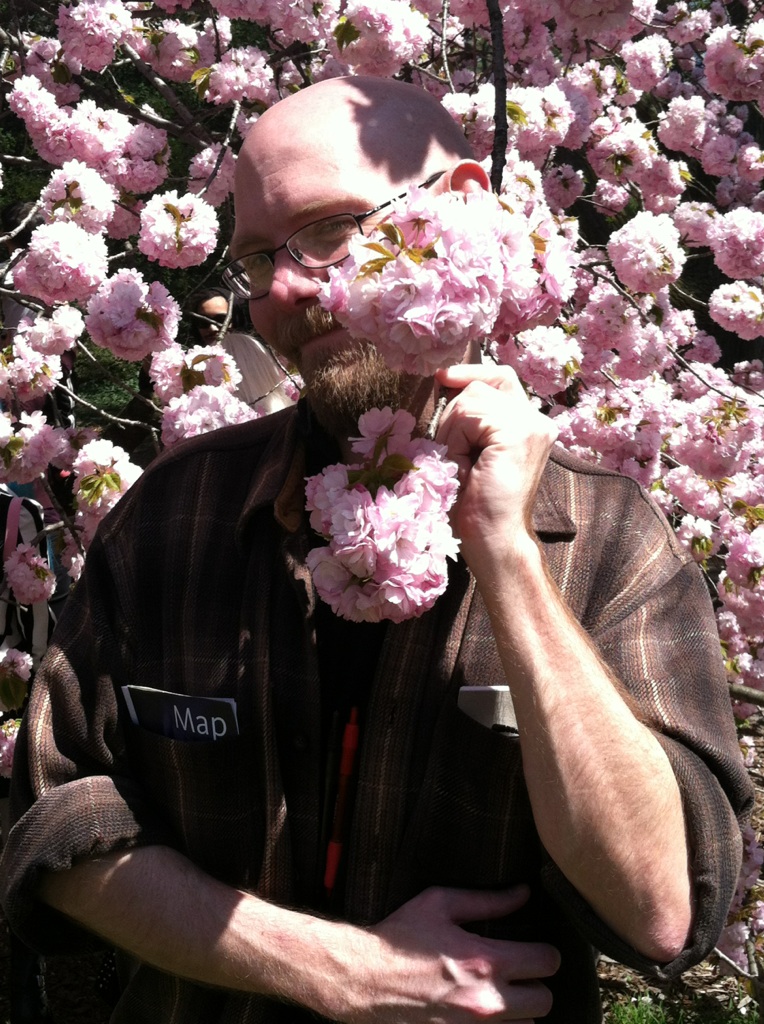 Ink Contributing Editor
As contributing editor here at Ani-Gamers, Ink contributes his own pieces and edits others' pertaining to anime, manga, and games. He was also responsible for the Drunken Otaku and Three-Episode Test columns. His reviews and analyses have also appeared in the pages of Otaku USA as well as online over at The Fandom Post. Follow his ramblings on animation via his Twitter feed, or follow his more poetic and political tweets via his other Twitter feed. As always, all opinions are his own and do not represent the opinions or interests of anyone else by whom he is being paid.
View All Posts By Ink 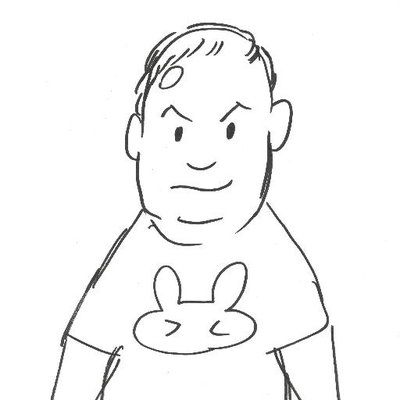 Patrick Sutton Podcast Editor
Patrick is the editor of the Ani-Gamers Podcast and the host of The Cockpit Podcast. He’s on Twitter @PatzPrime.
View All Posts By Patrick Sutton

Phillip Columnist
Watching anime and knowing of manga would be an appropriate title to Phillip's early life as a fan of Japan's pop culture industry. Watching the then new Manga Entertainment broadcast their latest wares on Britain’s Channel 4 back in the day had a warping effect on his TV and video viewing; he just ate all of it up. But soon, Manga’s fortunes changed and the supply of new trash, er—classy material, dried up. Phillip did read some manga in the early 2000s but he was restricted to Gundam and a few volumes of Card Captor Sakura. But going in one day to his local comic shop, Phillip found Newtype USA and read its article on something called “podcasts”. After that, his life was never really the same since. It’s taken him across the Atlantic, helped him to connect with people all over the world while expand his viewing and reading habits.

When he's not reading or watching this sick Japenese filth, Phillip can be found lurking on Twitter or writing for Otaku News and Manga Bookshelf.

View All Posts By Phillip