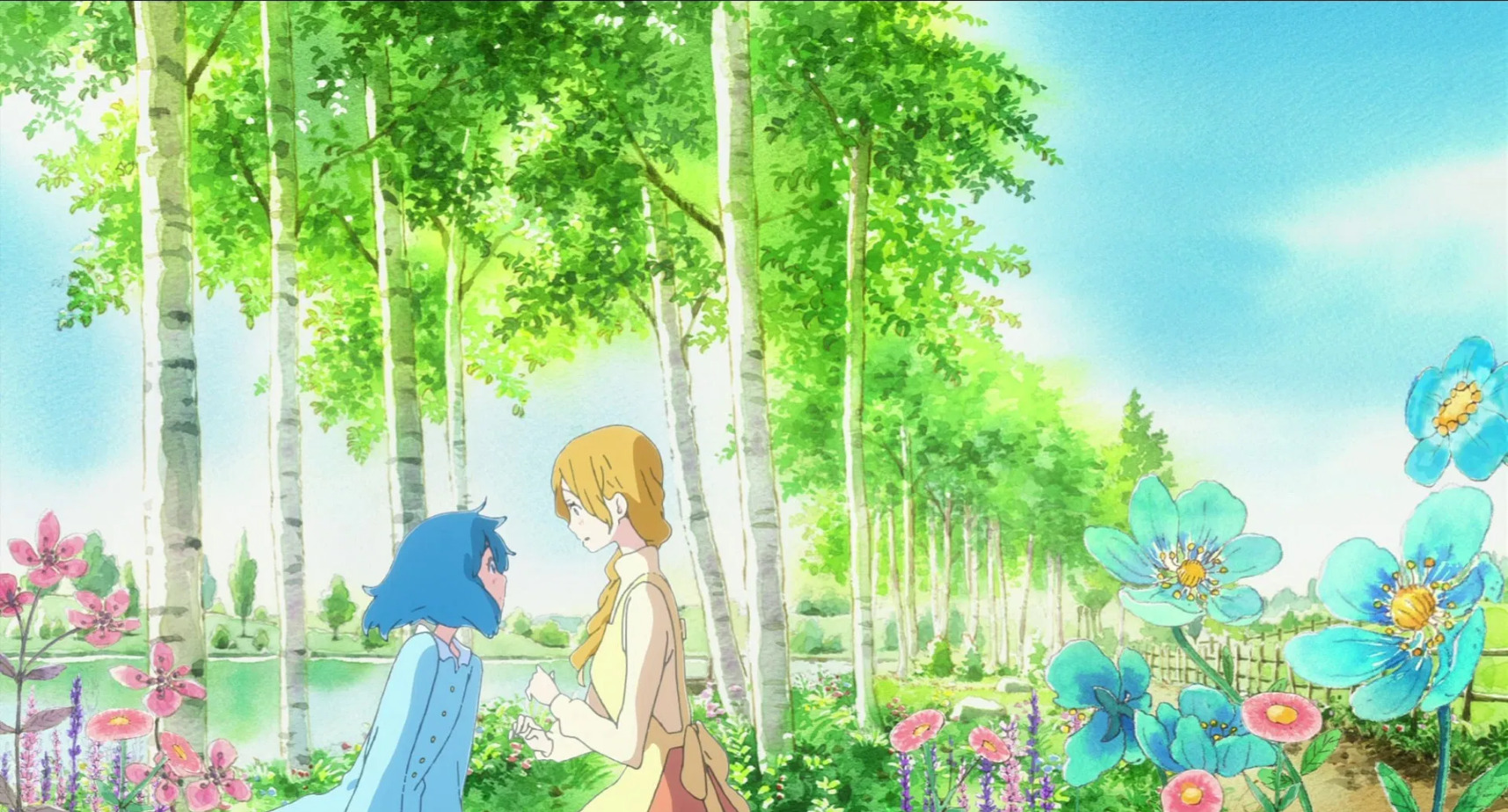 Last week we took a break from regular content while our staff took part in the global (and ongoing) #BlackLivesMatter movement against racism and police brutality, but now we're back with a very special episode! Evan is joined by IGN and Crunchyroll News' Natasha H. (@illegenes) to review the anime film Liz and the Blue Bird. This review was requested by our patron Zane (@enazzle) using his "Golden Ticket." To get your own Golden Ticket and force us to review one title of your choice, sign up on the Ani-Gamers Patreon for just $5 a month! Topics include: falling into mobage hell, unhealthy anime relationships, and "I fought in the moe wars."

Thank you to Patrick Sutton of The Cockpit Podcast for editing this episode.