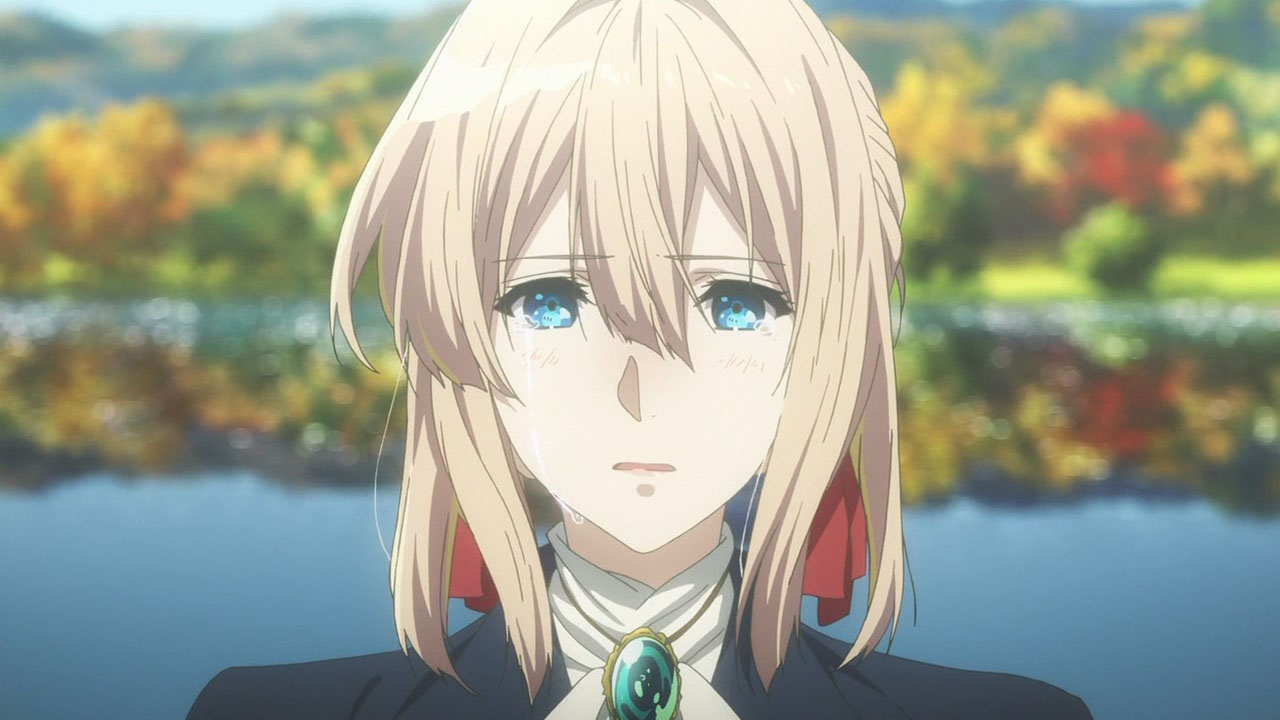 In the aftermath of the tragic arson attack on Kyoto Animation that left 35 people dead, the Ani-Gamers staff — Jared, Ink, Evan, and David — get together for a discussion of and tribute to the studio’s work.  We also read and respond to comments from our Discord group about the KyoAni shows that had a big impact on our listeners. After we recorded this episode, KyoAni released official donation information and we highly recommend you give some money if you can afford it (Evan donated via TransferWise).