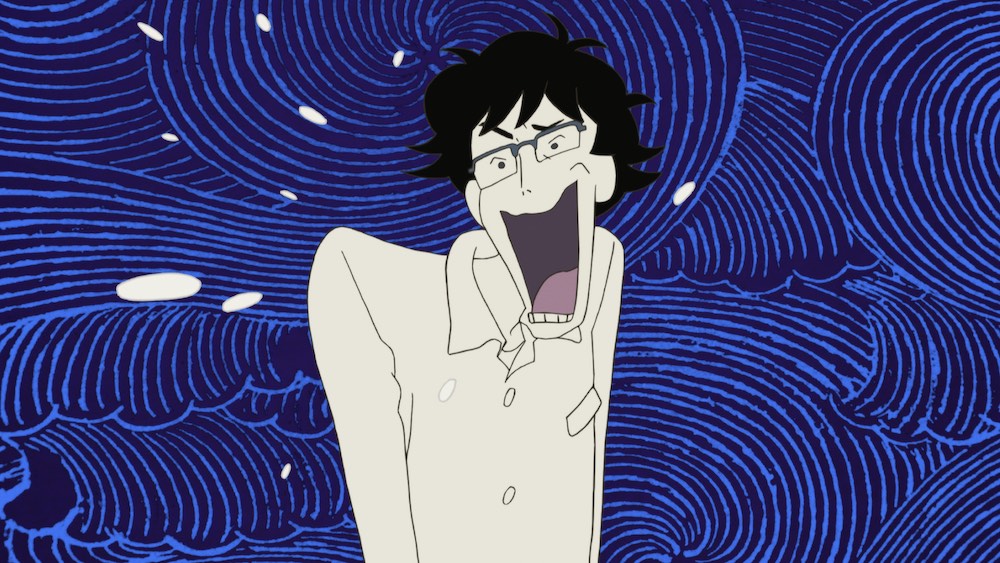 In the first full Ani-Gamers/Oldtaku no Radio crossover episode, Evan and David are joined by Ink and Jared from their sister show to list off their favorite anime, manga, and video games of last year! This year there’s a twist, though: Evan has imposed a time limit on each title, so the boys will need to stay under time while still heaping praise on their favorite titles. Also there was some alcohol involved, so you may notice some things get a little ... slower as the show progresses. Topics include: lowercase straightedge, Masaaki Yuasa vs. David, and Hellshake Yano sakuga.