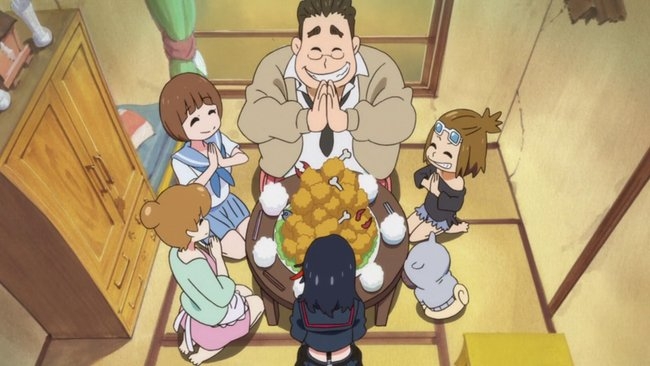 On this sleepy New Year's afternoon, it occurs to me that it might be worth the effort to write up a little retrospective for 2014 at some point before the year 2016 rolls around. I've already missed my chance to do it in 2014, but 1/1/15 still feels appropriate. Anyway, 2014 was an exciting year for anime, manga, and games, and I know I had a blast covering it with the team here.

Not only did we produce our typical range of reviews, convention reports, columns, and sporadic podcasts, but this year we also brought on some new guest contributors, who have worked with us to produce fascinating analytical pieces in their spare time. Below I've listed some of my personal favorite Ani-Gamers articles from 2014, highlighting the work of the volunteer writers who keep this site going year after year.

Resident Madokaphile David Estrella started the year on the right foot with a review of the contentious third movie in the Puella Magi Madoka Magica franchise, which he calls "a shameless monument to self-evisceration, an all-or-nothing gamble to get the audience to launch into hyperbole upon leaving the theater, once more, for old times' sake." Somehow, though, it turns out that he liked it. Go figure. Also, the sub-headline on this post is the final form of our long-running accidental meme, and I love it.

Drunken Otaku: Fable III: Heavy is the Hungover Head which Wears the Crown

Ink has spent three years now extolling the virtues of alcohol in anime, manga, and games, but few posts in his Drunken Otaku column are as perfectly appropriate as this Fable III writeup, in which he marvels at the world created by his simple choice, as king, of lifting an alcohol restriction in the fictional kingdom of Albion. "'Everyone, everywhere, is drunk,' [the King] exclaims." Yes indeed.

Years of same-y con reports can take a toll on even the most steadfast blogger, so this year Ink decided to take a different approach for his Genericon writeup. Rather than try to attend all the events and produce a straightforward writeup, he wandered my old college convention for 48 hours without sleep (technically 36 before his one-hour nap) and recorded his thoughts in a delirious report filled with Most Dangerous 3 AM video room choices, single-digit temperatures, and cosplay hallucinations.

Life of Ledo: What Gargantia can tell us about the challenges facing Japan's youth

Ani-Gamers reader Jared Nelson decided to take a stab at guest writing this year, and wrote us a fabulous piece comparing the giant robot series Gargantia to the plight of young Japanese students going out into the workforce. It's a fascinating perspective informed by Jared's personal experience teaching in Japan, and something we don't often get to show in our reviews.

Lately I've been meaning to incorporate my interest in the Japanese animation process into my writing on the blog, and this particular scene from the first episode of Kill la Kill provided an excellent chance to do so. Essentially a written version of a section from my Beautiful Backgrounds of Anime panel, this Snapshot column analyzes the unique mix of 2-D and 3-D art in the scene that creates an exciting, seamless zoom to introduce the main character, Ryuko.

The Battle Royale Slam Book: Essays from Beyond the Program

Our buddy Charles Dunbar, known for his popular anime convention panels mashing up modern anime and ancient Japanese mythology, contributed another guest post this year: a feature taking a look at the Battle Royale Slam Book. The book is a compilation of essays about the controversial cult novel/film/franchise Battle Royale — famous for its story of Japanese students placed on an island and forced to kill each other, and created long before The Hunger Games. Charles's own experience in academia provides a useful lens for him to critique the approaches of the authors of the book, and the feature acts as a great introduction for those interested in checking it out.

Sisters Are Doin' It for Themselves: The (accidental?) feminism of Kill la Kill

Once again Jared Nelson contributes an excellent article taking a critical look at a popular anime series. This time the subject is Kill la Kill and its bizarre take on nudity. Jared argues that Kill la Kill may not have been created as a feminist work, but it presents a number of female characters in positions of power who act based on their own desires, not the desires of the men of the story or the men in the audience.

For a time I was actually rooming with my old Ani-Gamers Podcast co-host Mitch Dyer, so we finally got around to recording a podcast together before I moved out. And look at that, we actually talked about video games instead of anime!

Jealousy courses through my veins as I tell you about how you need to read Ink's interview with Hiromi Wakabayashi and Shigeto Koyama from Studio Trigger. Two of the team members behind Kill la Kill and Inferno Cop discuss the wacky goings-on at their animation studio, and future projects like Ninja Slayer.

Ani-Gamers poet-in-residence Ink finally lives up to his destiny and reviews all of the Chihayafuru anime, start to finish, upon the request of one of our readers. It's a thorough analysis of what makes the series so effective, with a focus on the way that expert staging and composition is able to transform a mostly static game about cards with poetry on them into a series of exciting emotional and physical battles.

Immediately after Ink graced us with a detailed review of his beloved series Chihayafuru, David reappeared after a brief hiatus to drop a bomb in the form of a review of Kantai Collection, a.k.a. KanColle, a.k.a. that game where the Japanese battleships are represented by teenage anime girls in various states of undress. As usual, David's take is self-aware and cruelly funny. Plus it actually makes a reasonable case for this niche game.

Umineko: When They Cry – More than just a murder mystery: a mirror to humanity

In our final guest post of the year, Katriel Page provides us with an in-depth look at the themes in murder mystery franchise Umineko. Starting with the most obvious, surface-level interpretation, Katriel delves deeper and deeper, reading more and more into the macabre story of Umineko.

Remember that time when a vocal minority of angry video gamers started a massive harassment campaign against women in video games based on flimsy evidence of a feminist conspiracy? Ah, 2014, you were the best. Since the so-called #GamerGate "movement" was so riled up about indie developer Zoe Quinn and her free game Depression Quest, I gave it a try, and reported back with this review. Turns out it's pretty great!

On a whim, I checked out Helter Skelter, a josei manga that Vertical published in 2013, and was blown away by its pointed critique of the fashion industry. I enjoyed picking apart the social commentary of the manga for this very belated review.

At long last Phillip's quest for weird anime in his Trap Door column has led to one of my favorite bad OVAs, Sword for Truth. But unlike previous Trap Doors, where our columnist is content to sit back and marvel at the trainwreck on display, this time Phillip can't handle just how nonsensical the film is. "Don’t watch this unless you genuinely hate yourself," he says. A fair assessment, though for my money I don't think I'll get tired of watching it.

Naturally, we're not done being nostalgic for 2014 just yet. "Staff Picks," our annual list of our favorite anime, manga, and games of the past year, should be up sometime next week, and this year they'll feature not just our regular staff, but our guest contributors Jared, Katriel, and Charles as well!

Before I close out, let me give a heartfelt thank you to all of the volunteer staff and guest contributors at Ani-Gamers who contributed content this year: Ink, Phillip, David, Uncle Yo, Jared, Katriel, and Charles. And of course, thank you to our readers for continuing to check our stuff out and for leaving us your occasional comments and tweets. We appreciate every single piece of feedback we receive from you guys. Here's to more good times in 2015! 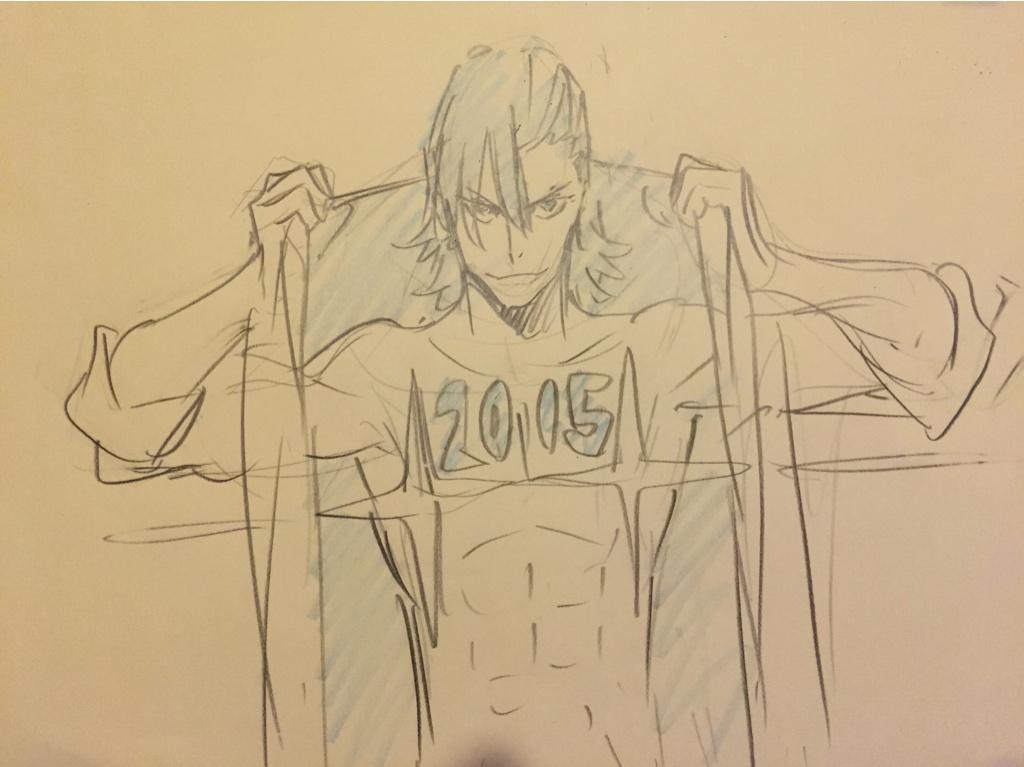