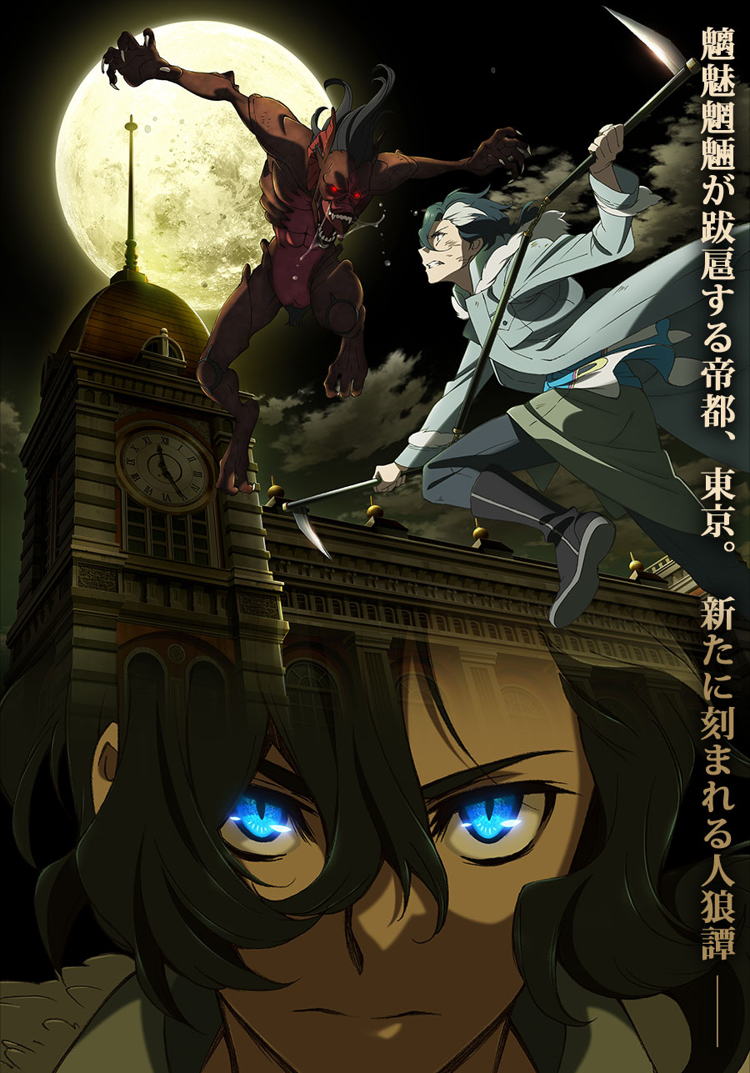 Anime Expo is full of big anime premieres, but that means some of the smaller ones fly under the radar. The two-episode premiere of the Sirius the Jaeger screening didn't even fill its medium-sized panel room at AX 2018, but it's some of the best action anime I've seen all year. And considering the pedigree, it's not too surprising.

Sirius the Jaeger is from studio P.A. Works and director Masahiro Ando — the respected action director behind the phenomenal Sword of the Stranger (one of the best anime action movies ever made) and the ill-fated but well-animated Kickstarter project Under the Dog (see my review). Story-wise, it's nothing we haven't seen before: in the early 20th century, a group of vampire hunters (including one who’s maybe-definitely a werewolf) track their prey to Japan, where they struggle not only with their terrifying supernatural foes but also the culture clash of navigating a faraway country in the midst of rapid modernization.

To its credit, the first two episodes are decent pulp fun, with two pretty predictable murder mysteries for the hunters to unravel before duking it out with the vampires. The hunters, known as Jaegers, are varied enough to be interesting, and there's a bit of light banter to flesh out their archetypal personalities: the silent one, the leader, the brawny idiot, the bratty kid, the Only Woman on the Team. Everybody's got a slick, attractive design too, which makes the whole thing feel a little reminiscent of Ando's buddies at BONES (Blood Blockade Battlefront, Bungo Stray Dogs).

But when Ando's involved, it's all about the action. And let me tell you, Sirius the Jaeger delivers. The hero uses a three-part staff and fights a female vampire with razor-sharp fingernails, while the two leap from building to building. Limbs get sliced clean off, complete with gratuitous blood splatter. A character throws a knife through the neck of another one from dozens of feet away. Another character has a sword for a leg. And all of it is beautifully animated by the team at P.A. Works (I almost forgot they could so such great action work!) and choreographed with Ando's lightning-fast timing and acrobatic energy. 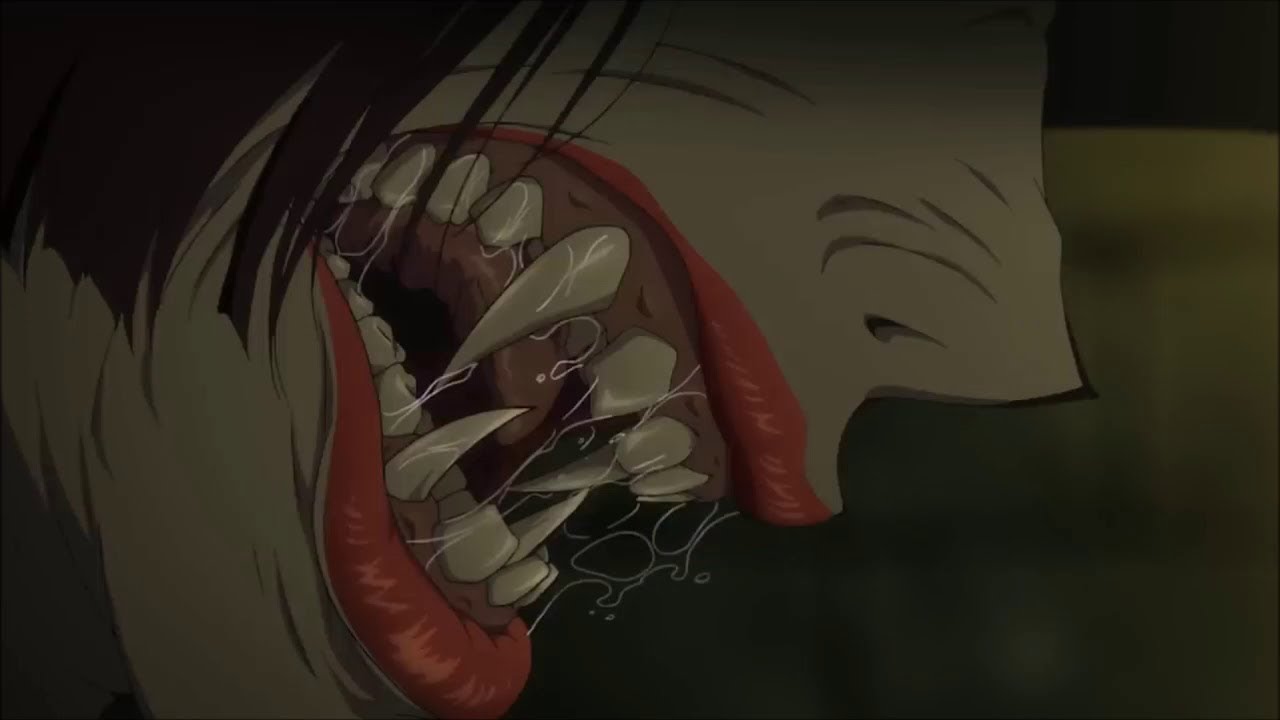 If I sound like a shallow fan of bloody action, it's because I am, but Ando is so damn good at it that he makes cheap violence feel like high art. I'm not super impressed by the fairly standard globetrotting vampire hunter story, but I'll be keeping up with Sirius the Jaeger based purely on the strength of its action scenes. Ando directed the first two episodes himself, which I doubt he'll keep up for the entire series, so I can only hope that the rest of the series is able to keep up the momentum. Things I’m also hoping for: someone actually licensing this show for streaming now that the first episode is out.