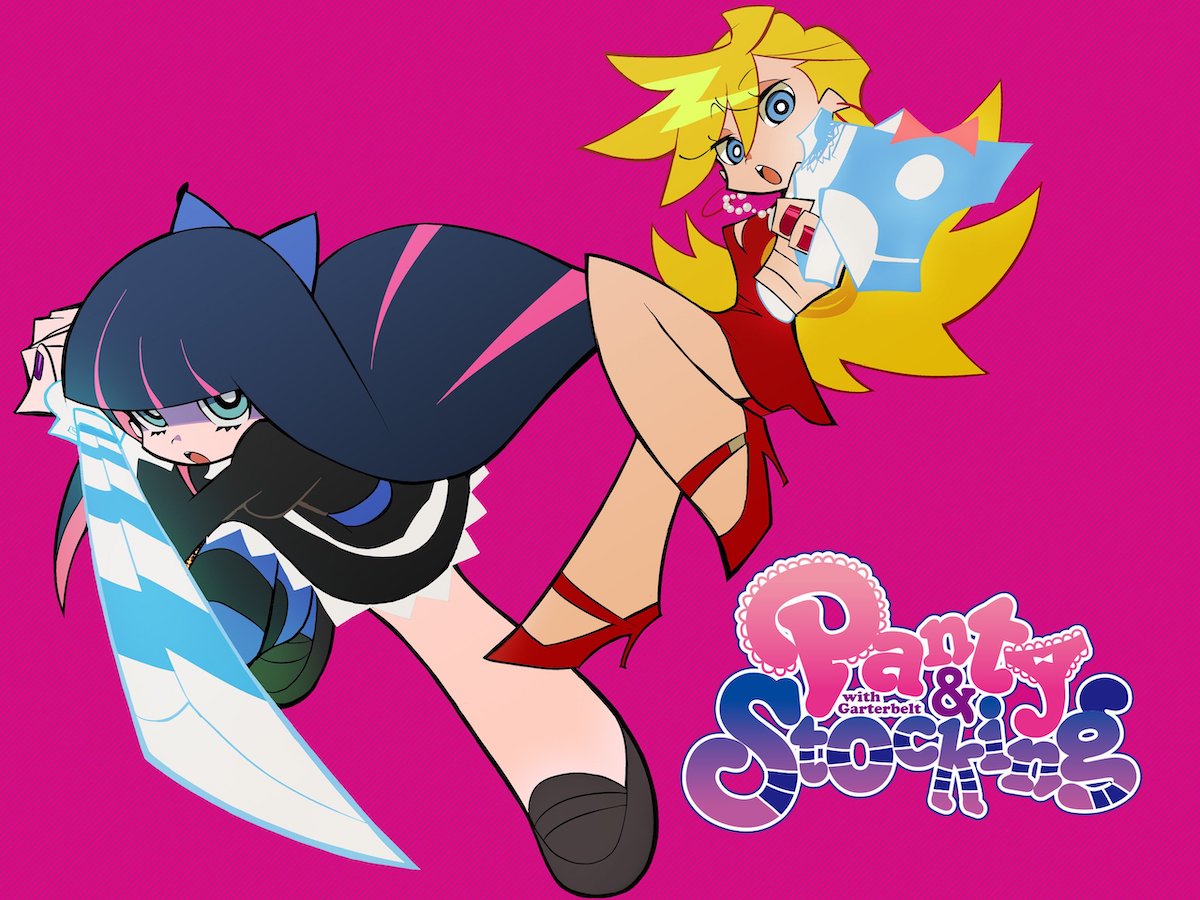 Evan and David are back on the mic with a Quicksave show covering a bunch of anime news plus two games they’ve been playing! First up is a recap of the anime cons Evan attended this summer, then news about two new Studio Trigger projects coming soon: Panty & Stocking with Garterbelt and Delicious in Dungeon. Then, of course, the boys cover the big news about Crunchyroll buying RightStuf before talking about their games: Final Fantasy XIII and the indie roguelike Noita. Topics include: Gainax is definitely real, fans win, and waiting for paint to dry.