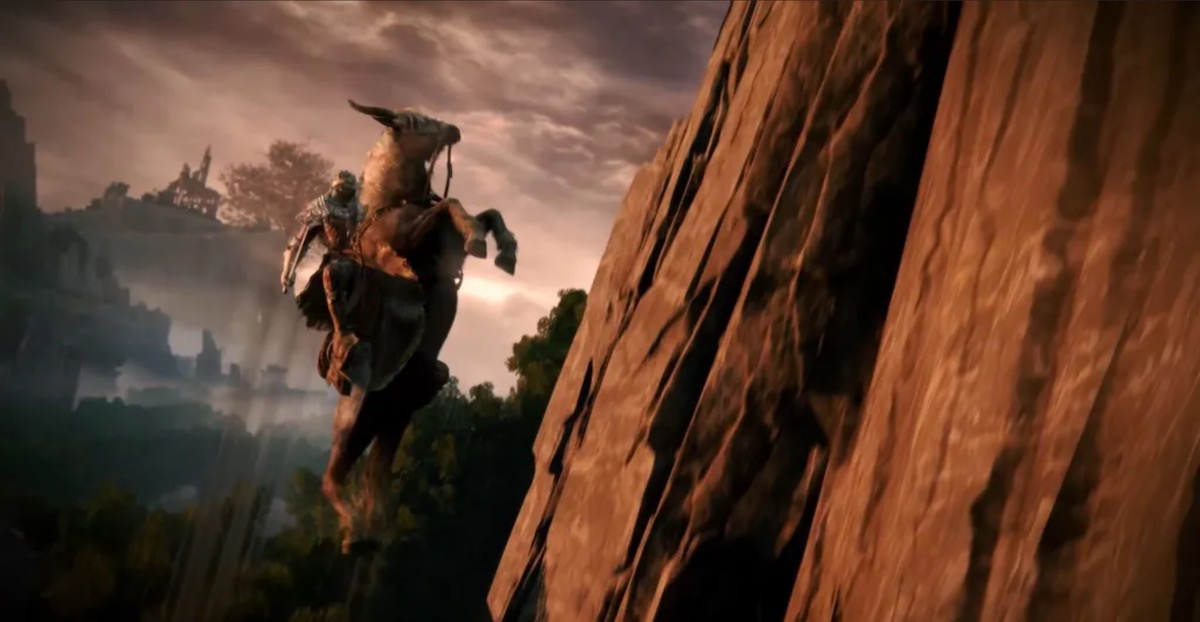 It’s another Quicksave episode as Evan and David cover all the news they missed about Gran Turismo, the Advance Wars delay, Dragalia Lost shutting down, Activision Blizzard lawsuits, Crunchyroll and FUNimation’s merger, and more. Then David gets to rave about Elden Ring while Evan rolls his eyes and Evan gets to rave about Outer Wilds: Echoes of the Eye while David rolls his eyes. Finally, the boys come together to talk about how great Yoshi’s Island is. Topics include: capitalist fans win, getting isekai’d to a world with better FromSoft games, and Yoshi noises.