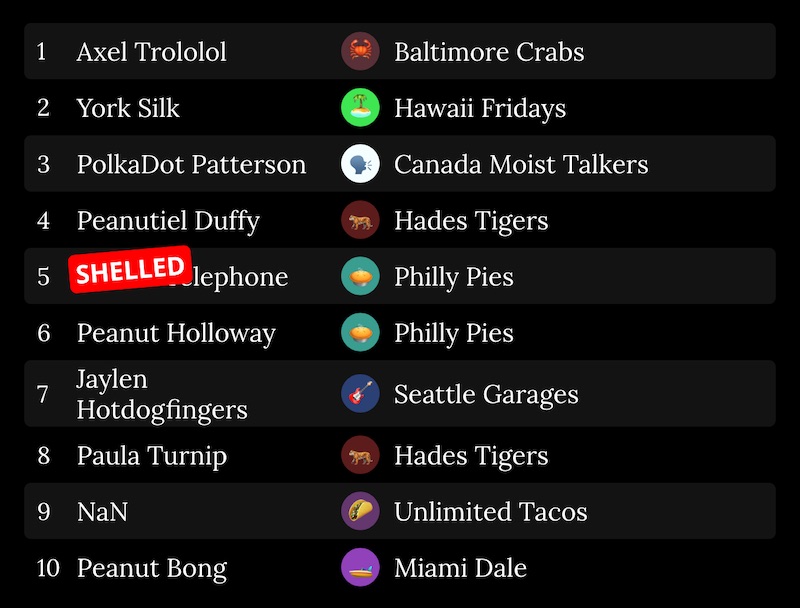 The forbidden book has been opened and the umpire's eyes are glowing red. That's right, it's time to play ball! Former Crunchyroll host Elliot Trinidad (@nameoftheyear) and game designer Cassandra Lugo (@prophet_goddess) join Evan to plodcast about the surrealist virtual splorts betting game-slash-collaborative fiction project Blaseball. Plus a bunch of Nintendo and anime news, entirely too much Gundam talk for a podcast without Pat on it, and Pathologic 2! Topics include: Zelda battle royale games, dropping an asteroid on the Earth is good actually, and flootball.