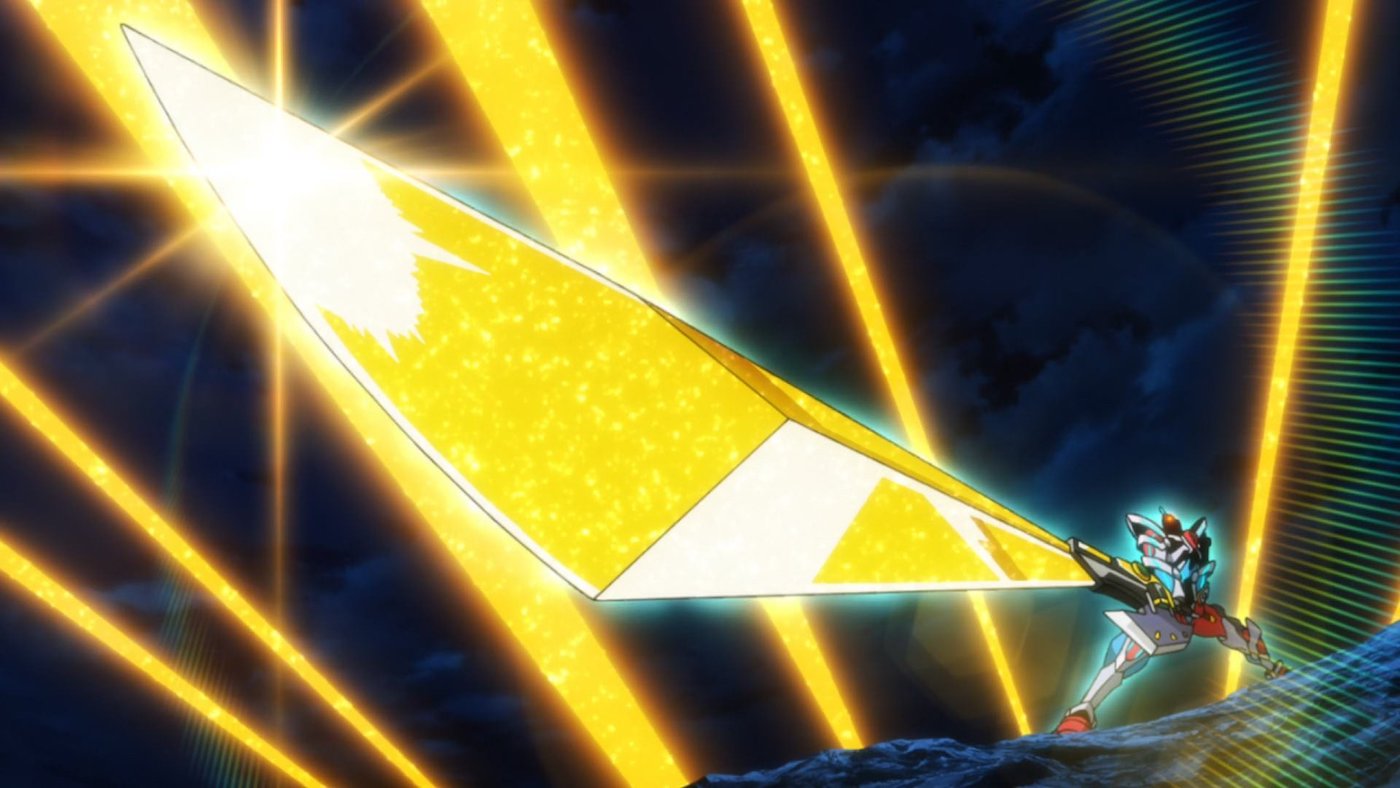 Tom Aznable (@TomAznable) of The Cockpit Podcast returns to the AGP to talk to Evan and David about Anime NYC and the future of anime conventions, the recent anime announcements from Netflix and Crunchyroll (Evangelion, Cowboy Bebop live action, and the Blade Runner anime series), and the recent controversy surrounding Studio Trigger’s homage to Masami Obari in SSSS.Gridman. Topics include: bullying Rei Ayanami, The One Piece Rap Musical, and asset replication.