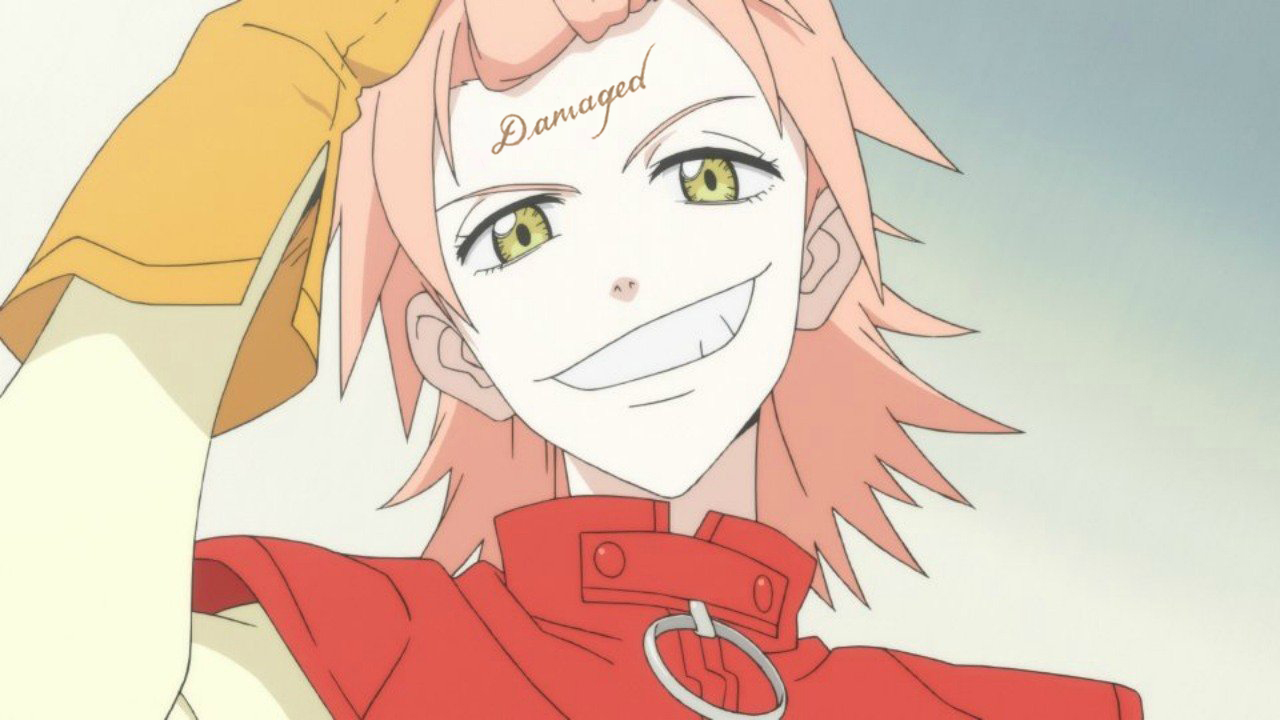 Returning guest Dave Cabrera from Kawaiikochans joins Evan and David to discuss the two FLCL sequel series, Progressive and Alternative. We cover the differences between the two series, how they interpret the themes of the original, and whether or not it's worth it to watch past season 1 of FLCL. And of course, it wouldn't be a FLCL discussion without multiple pronunciations of the title, and we cover the whole spectrum, from F L C L to Furi Kuri to Fooly Cooly. Topics include: the puberty alien, Urusei Yatsura light novels, and Jared Leto Haruko.