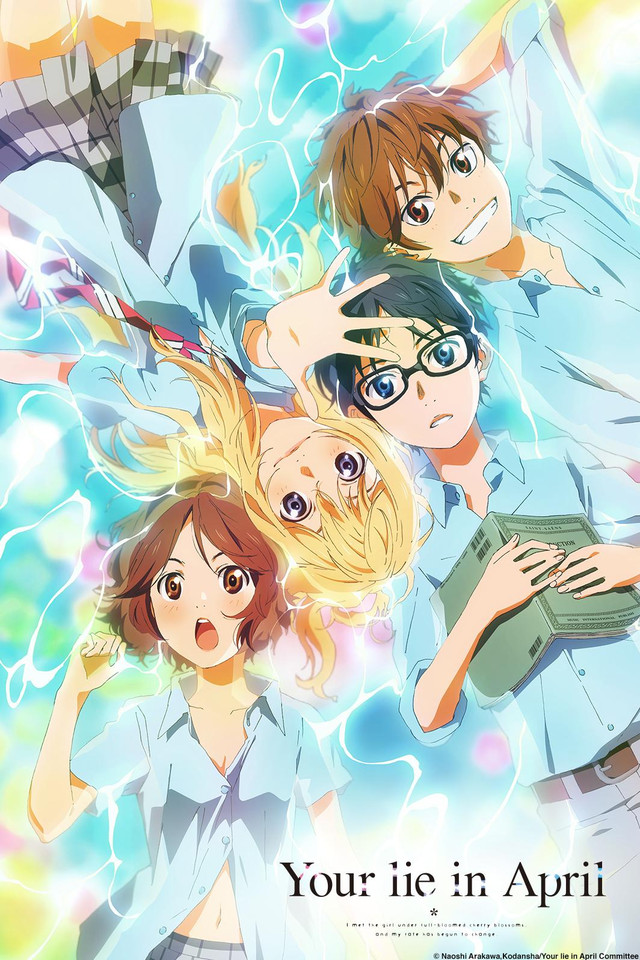 In addition to the Snapshot here on Ani-Gamers and feature in Otaku USA, I just can't stop talking about Your Lie In April! As luck would have it, Bradley C. Meek of Those Darned Cartoons wanted to cover the recently concluded anime on his The Anime Now! Podcast, so I was given a chance to run at the mouth yet again.

If you've read Jared's review here on Ani-Gamers, you know Your Lie in April has laudable aspects as well as lamentable flaws. In the podcast linked to below, Meek and I civilly argue the merits and pitfalls of various aspects in the show and whether the series is ultimately redeemed or condemned by them. Spoilers: we disagree … a lot! But our differences in opinion are very worth the listen.

Be sure to click on and watch the embedded YouTube videos Bradley found of the musical performances made just for the show. They're moving audibly as well as visually since they feature intermittant manga panel overlays.

The Anime Now! Podcast #12: Your Lie in April

Your Lie in April is streaming on Crunchyroll.