Otakon 2012, the largest anime convention on the U.S. East Coast, is right around the corner (next weekend, July , and Ink, David Estrella, and I — Ani-Gamers' Otakon 2012 blogging crew — have got a whole bunch of stuff we're looking forward to! Yesterday the convention released their online schedule, so we've compiled a handy list of the panels we'll be running and the ones that we're looking to attend (as usual, our schedules are super-tentative). Check 'em out, and hopefully we'll catch you down in Baltimore this year! Of course, don't be afraid to say "hi" if you notice us at the con.

As anime and manga fans, how does our fandom affect our ability to judge and reason about our favorite (and least favorite) series? Can we — and should we — think critically about all of the media we consume? Join Evan Minto and Ink from Ani-Gamers and Clarissa from the Anime World Order podcast for an open dialogue about all these questions and many more.

Anime and manga have seen their fair share of different looks and feels throughout the years, but few aspects stand out to fans and non-fans alike in the same way as the faces of their characters. Join Evan Minto of AniGamers.com as he picks apart nearly sixty years of anime character designs, from Astro Boy all the way to Haruhi Suzumiya. 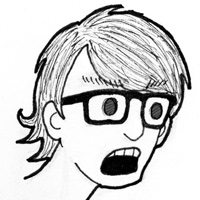 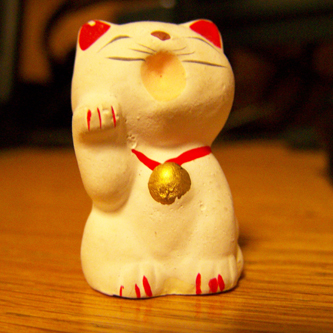 How about you guys? Will you be at Otakon 2012? What panels, events, and guests are you looking forward to this year?