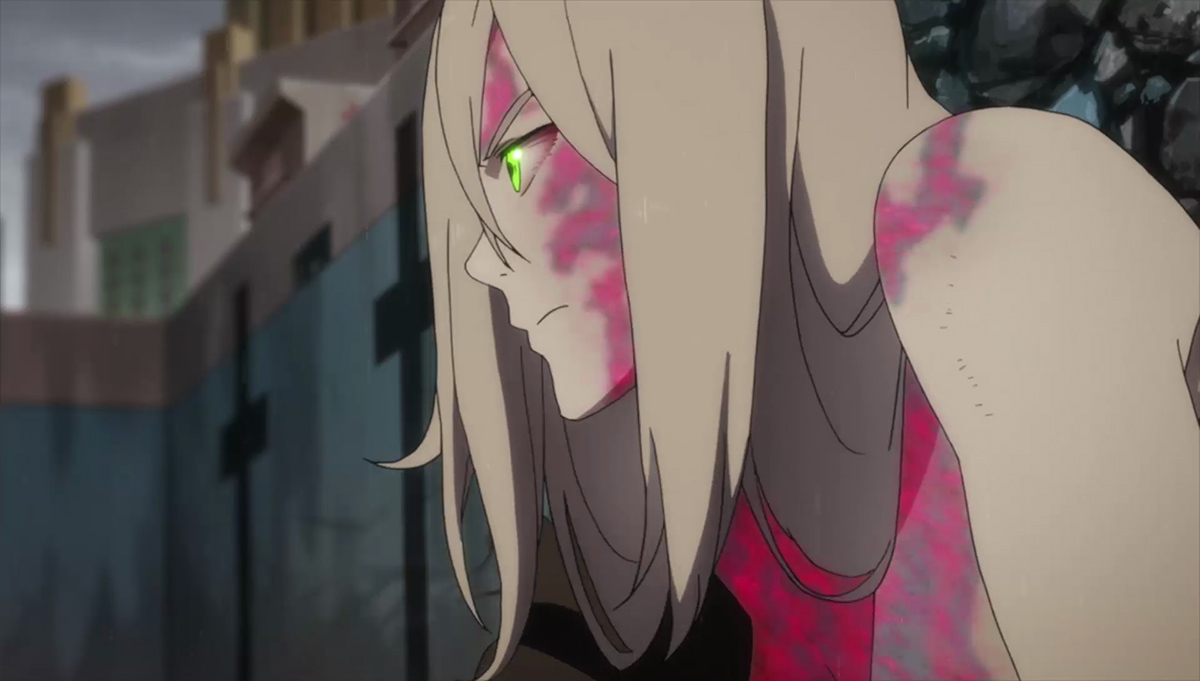 Just days after the release of beleaguered Kickstarter project/purported anime savior Under the Dog, Baltimore anime convention Otakon hosted two staffers from the ambitious project: producer Koji Morimoto (no, not that one) and Kinema Citrus studio head Muneki Ogasawara (read that interview here). We sat down with Mr. Morimoto to discuss the differences between Kickstarter projects and traditional production committee anime, the risks that the team took when making the pilot episode, and … Tantei Opera Milky Holmes. Yep, this is the good-cop-bad-cop dynamic you get when Evan and David interview somebody together!

Evan: How did you originally get involved in Under the Dog?

I started the year before last, around autumn. Hiroaki Yura and Jiro Ishii started the project so I joined the team a bit later. I was asked to help manage some production tasks during the making of the film. 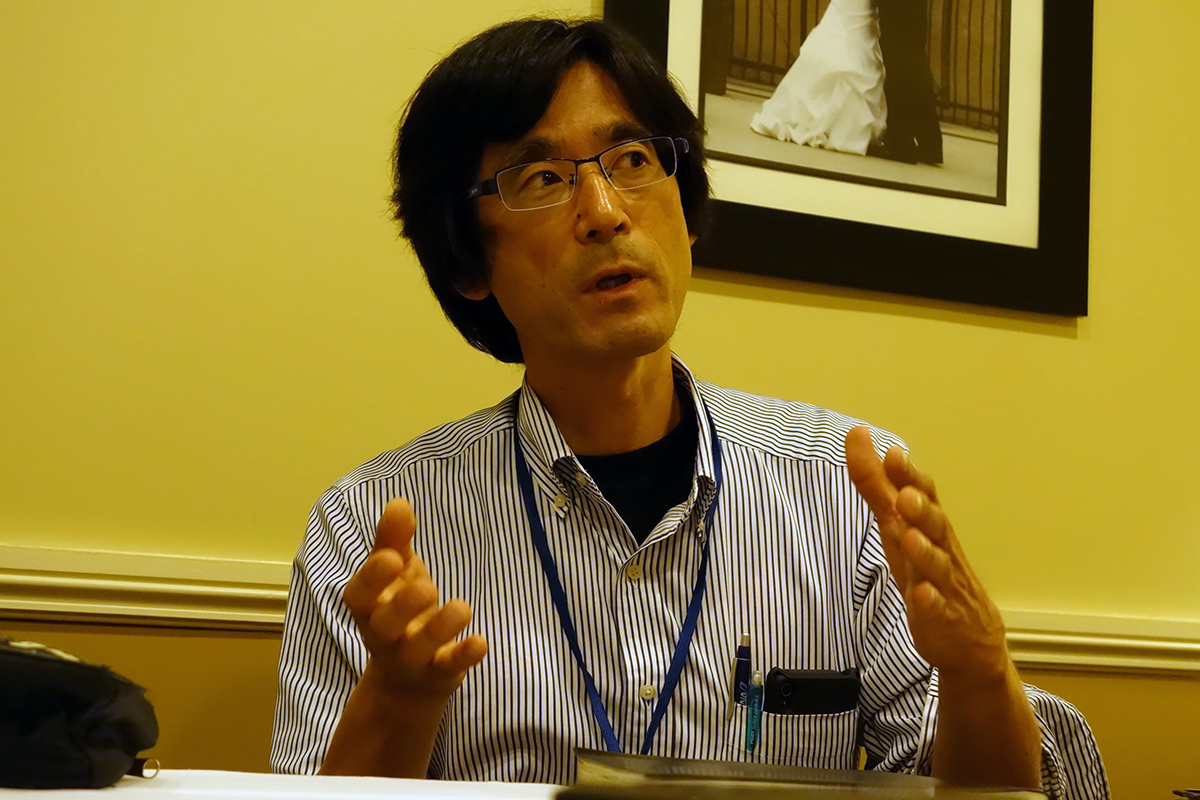 Evan: I know it might be a sensitive subject, but I’m curious about the creative differences that caused Mr. Hiroaki Yura to leave the project.

I’d have to say the main reason is that Mr. Ishii is the original creator, but Mr. Yura had a different vision, so I’d say it was mostly that conflict between the visions of Mr. Ishii and Mr. Yura.

Evan: What were some of the differences in working on Under the Dog as a Kickstarter project rather than a typical production committee project?

The biggest difference between doing it for the industry versus doing it for Kickstarter backers is the idea of “investment.” When you work with a production committee, you have to pay back more than you received as investment. But in the case of Kickstarter, you don’t have to give the money back to the people who paid. They see their money as a donation. Instead, what we owe them is the actual animated work.

In that sense, say you have about 100 people that donated in this but then say “this isn’t what I wanted to see.” It’s not like we set out to make something so different from everyone’s expectations, but in terms of Kickstarter, we are primarily expected to deliver a finished animation work. Of course, how people feel about the work itself might differ from person to person.

So in case of a production committee, you owe your investors a commercial success. But with a Kickstarter, you don’t have to be extremely mindful of that. 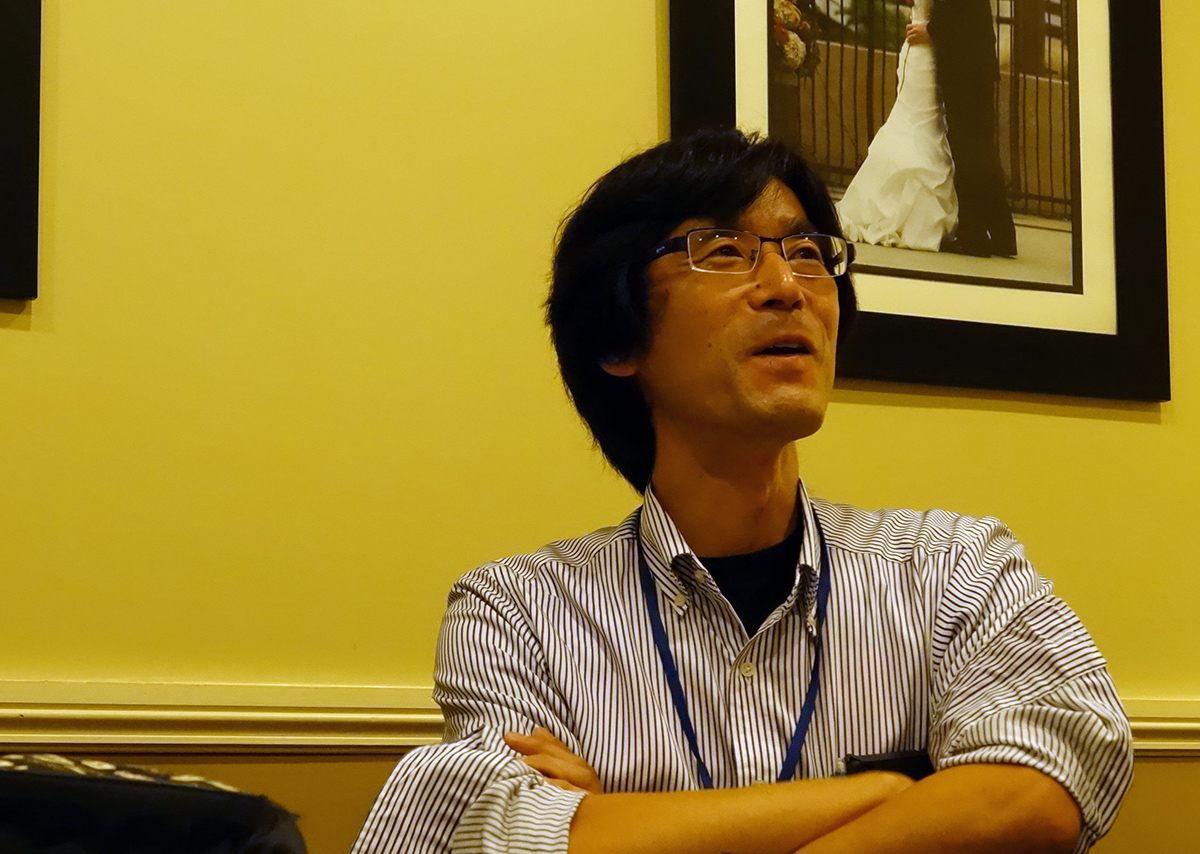 Evan: Did the creative team find that that freed them up a lot more than usual?

The actual process of making the anime via Kickstarter is not any different from when we make stuff for the industry. But in a traditional anime industry project, it would not have been possible to make something like Under the Dog, where the heroines are going to die for sure.

Evan: Did the the team pay more attention to the overseas audience than you normally would have, due to the Kickstarter backing from international fans?

60% of the Kickstarter money did come from America, so we did want to make something Americans would like. Whether or not it actually came out that way, I’m not exactly sure yet.

Evan: A lot of the early promotion for Under the Dog focused a lot on Anthea, and the pilot episode takes a while to reveal her. That seems like a bold creative move to not have her be the center of attention. Was that something the team was particularly aiming for?

What was originally intended was to follow Mr. Ishii’s original work, which was written around 20 years ago. In the original version, the main character was only Anthea. But remaking something from 20 years ago in a modern context is relatively difficult. So we had to adjust it to a modern context, and when we did that, we felt that we weren’t able to have Anthea as the only central character.

So, basically, the idea was to always have two main characters. 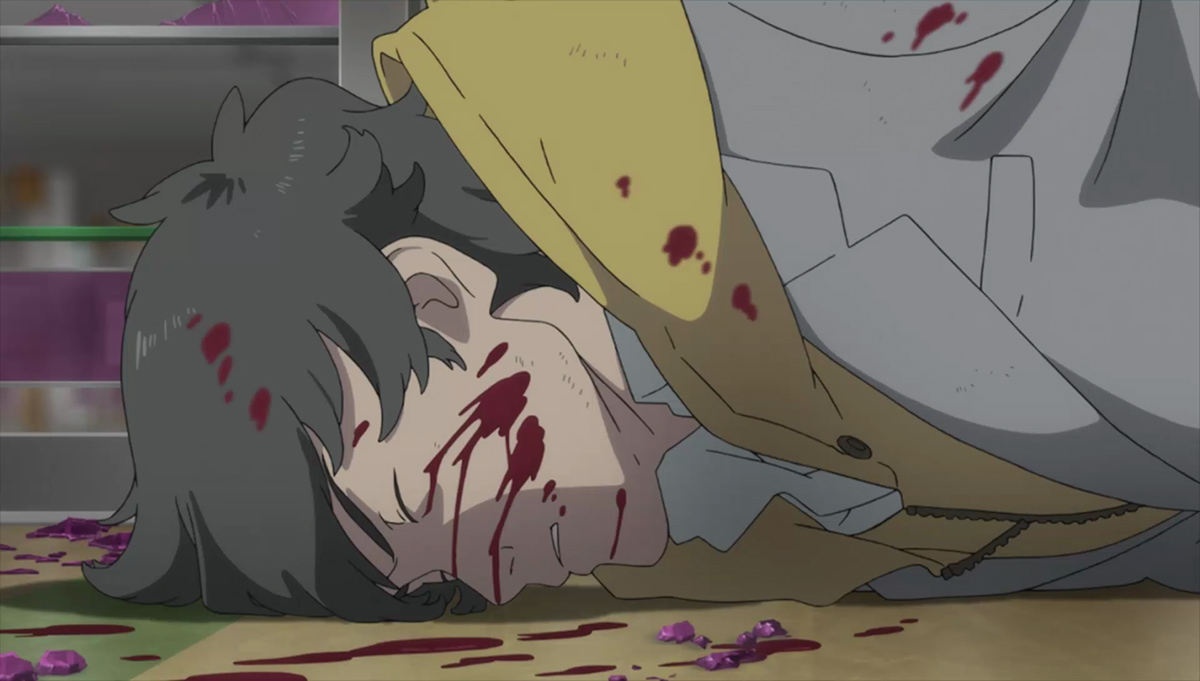 Evan: And… always have people dying.

So that was Mr. Ishii’s decision back then. We don’t know how it might change going forward, so you know, he might have a change of heart.

[And now for something completely different...] 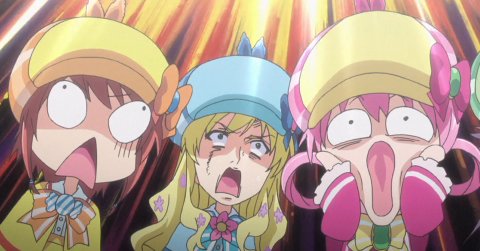 David: You’ve been the producer for various Milky Holmes TV series. The first two seasons are some of the most brilliant absurdist comedy I’ve seen, but the subsequent series toned it down a lot, and they tried to make the characters appear serious and confident. Why was there a shift in direction after those first two seasons of Milky Holmes?

This is a long story. Takaaki Kidani (the CEO of Bushiroad) was the one who originally requested that I make Milky Holmes. He asked me to add Case Closed and Galaxy Angel together and divide by two, to make something like that. I actually produced Galaxy Angel, so I was OK with that, but one day Mr. Asakura from J.C. Staff came and said “OK let’s have Makoto Moriwaki take care of the first season.” Making something like Case Closed, it can be done. But making something like Galaxy Angel is a lot more difficult because it’s a comedy. Once the film was finished and we looked through it, we kind of said “this is what we made, but it isn’t exactly what we intended to make, is it?”

Check out more of our Otakon 2016 coverage here.