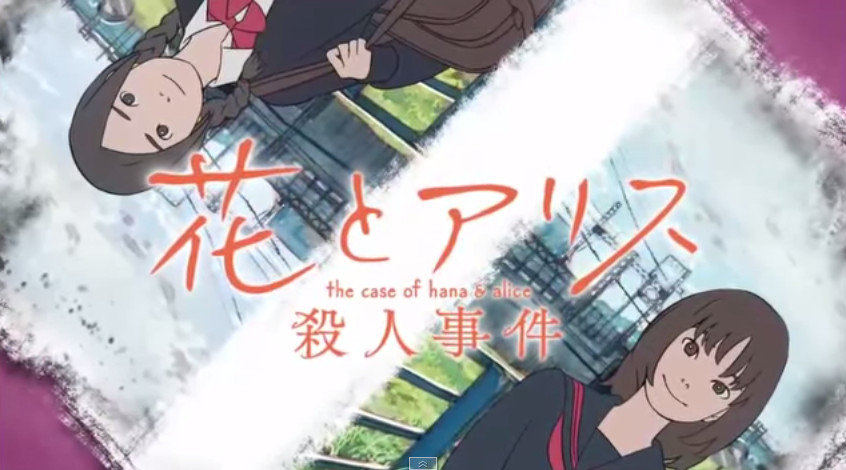 I've got a relatively short and simple Snapshot this month, and unfortunately I don't have any pictures of the scene in question since the film I'm talking about was just recently released and isn't available streaming.

The Case of Hana and Alice is an animated film from live-action director Shunji Iwai that serves as a prequel to his teen drama Hana and Alice. It's an interesting case (heh), because, despite Iwai's choice of 3-D models and rotoscoped animation, it's very much a live-action film in terms of shot composition, pacing, and acting. The question, then, is, "Why make an animated film at all?" I might argue that there isn't much of a compelling reason, but there is at least one small scene that benefits from the animated medium.

Alice is a free-spirited middle-schooler who just moved out to a new town in the countryside. As she's sitting in bed contemplating her new, slightly woodsier environment, she imagines meeting a monster in the forest. "Maybe I'll even meet Totoro," she exclaims. In a live-action movie, this would be nothing but a cute little pop culture callback, but animation provides an extra layer of comedy. As Alice mentions the famous character, her face briefly mimics Totoro's iconic grin. This illustrates an important benefit of animation. 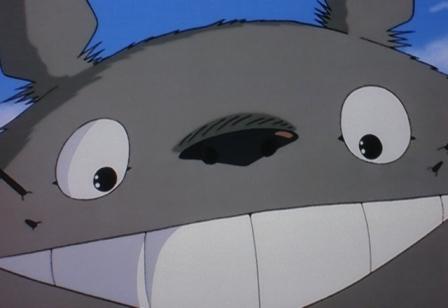 Because animation allows the abstraction of human features into more "cartoony" versions, it's possible to deform a character design in order to show the inner thoughts of a character. This can be used for very serious purposes, as Satoshi Kon often did in his surreal, sometimes disturbing films, but it can also make for a quick one-off gag in an otherwise fairly realistic film like The Case of Hana and Alice.