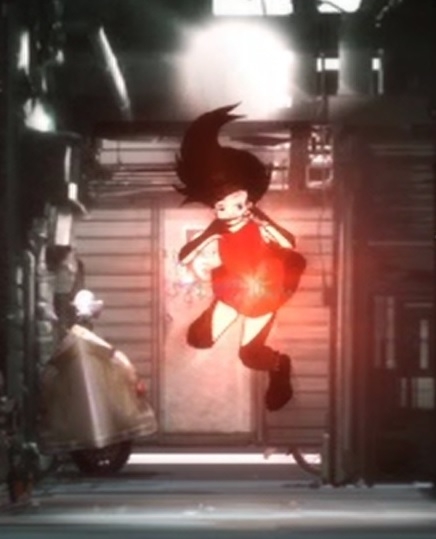 "Opening," the first of five short animations comprising the Short Peace DVD/BD, has a running time of just three minutes, and yet I watched it continuously for near an hour and a half on repeat. In addition to getting lost in its engrossing mix of strange, beautiful art styles and animation, my awe was arrested at the climax upon recognizing the plot as a conceptual extension of the classic invocation of the muse. Whereas the typical invocation usually consists of a poet calling to the goddesses of creativity for their inspiration or aid in telling a tale, this introductory sequence portrays the allure of the resultant art to its audience as well as the transformational effects of that consummation. 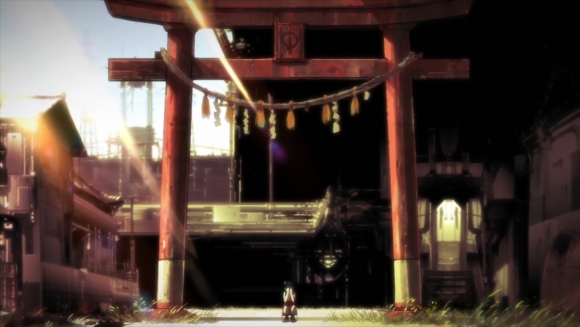 The first scene begins with a shot of what seems to be an abandoned shrine or large compound rendered in a uniform style rich in color, deep with shadow, and filled with the sounds of nature. This is the “real world,” the aesthetic environment viewers assume nominal because it is the establishing shot. The point of focus is a young girl, whose design complements the environment perfectly to drive home the fact that she is obviously a part of that world. Covering her eyes with her hands while squatting beneath a torii, she seems to be playing hide-and-seek with someone not in the shot. “Are you ready,” the onscreen girl asks three times in between weighty intervals. Upon finally hearing, “Yes, I’m ready” from afar, she slowly swings wide her hands from her face, like petals opening to welcome the dawn, to find that everything around her has changed, including (and most notably) herself. 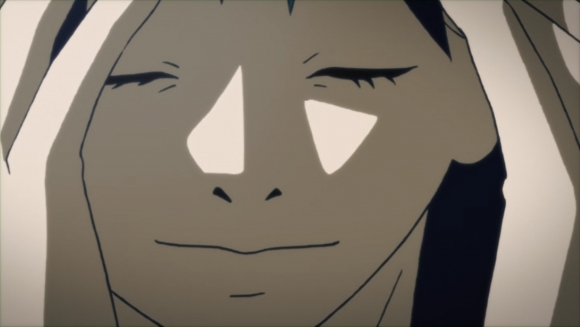 The girl, representing consumers of anime, is ready to find a familiar friend (a bunny) in a familiar environment, but what she finds is another world (art). The bunny, which can stand in for imagination or intrigue and most definitely safety in familiarity, is the girl’s guide. Initially, the scenery (animation) differing from that which the girl is used to only sporadically punctuates the surrounding environment. As she explores further, however, these instances of the unfamiliar become more common — morphing into entire landscapes with visual and audible inhabitants equally (if not increasingly) alien. But the girl does not get scared. Instead, she giggles and ventures onwards having found new things to enjoy in a place where she didn’t expect to (say, four short animated stories directed by as many relatively underappreciated talents). 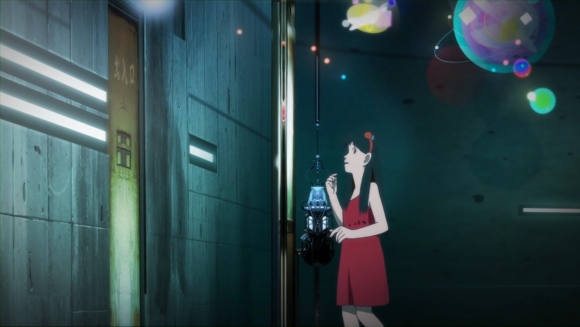 After her unusual journey, a girl more like the one depicted in the very beginning is shown in a complementary, modern-looking hallway looking up at a glowing orb hovering like so much an oracle. It suddenly swoops down, flies up the girl's dress, becomes a tiny spec of light within the girl, lifts her up, and twirls her about. The girl has (literally) taken in the media. Again, she changes. This time, however, the change is via costume and not art style. The girl becomes anime stock character after anime stock character via rapid fire outfit changes. She’s become pregnant with and thereby possessed by stories. This is the depiction of catharsis itself. As the background dims and everything else quickly fades with it, all that’s left is that glimmer of light, the seed, the essence of the story, which then erupts into the title of the feature: Short Peace. 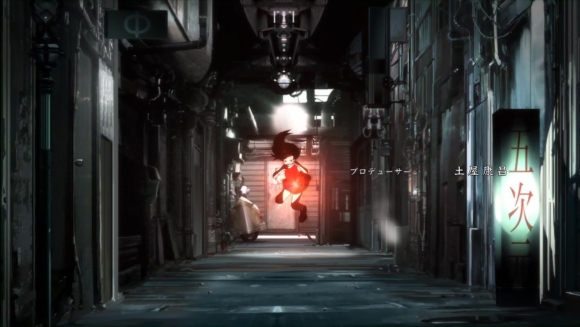 This is the media that the viewer is about to consume and by which be likewise changed. "Opening" is an amazing feat of (most likely unintentional) animated metaphor which readies its audince for the fantastic: that to which it has most likely not yet been exposed. This, after all, is the essence of Short Peace, which should be bought ASAP via TRSI or Amazon.