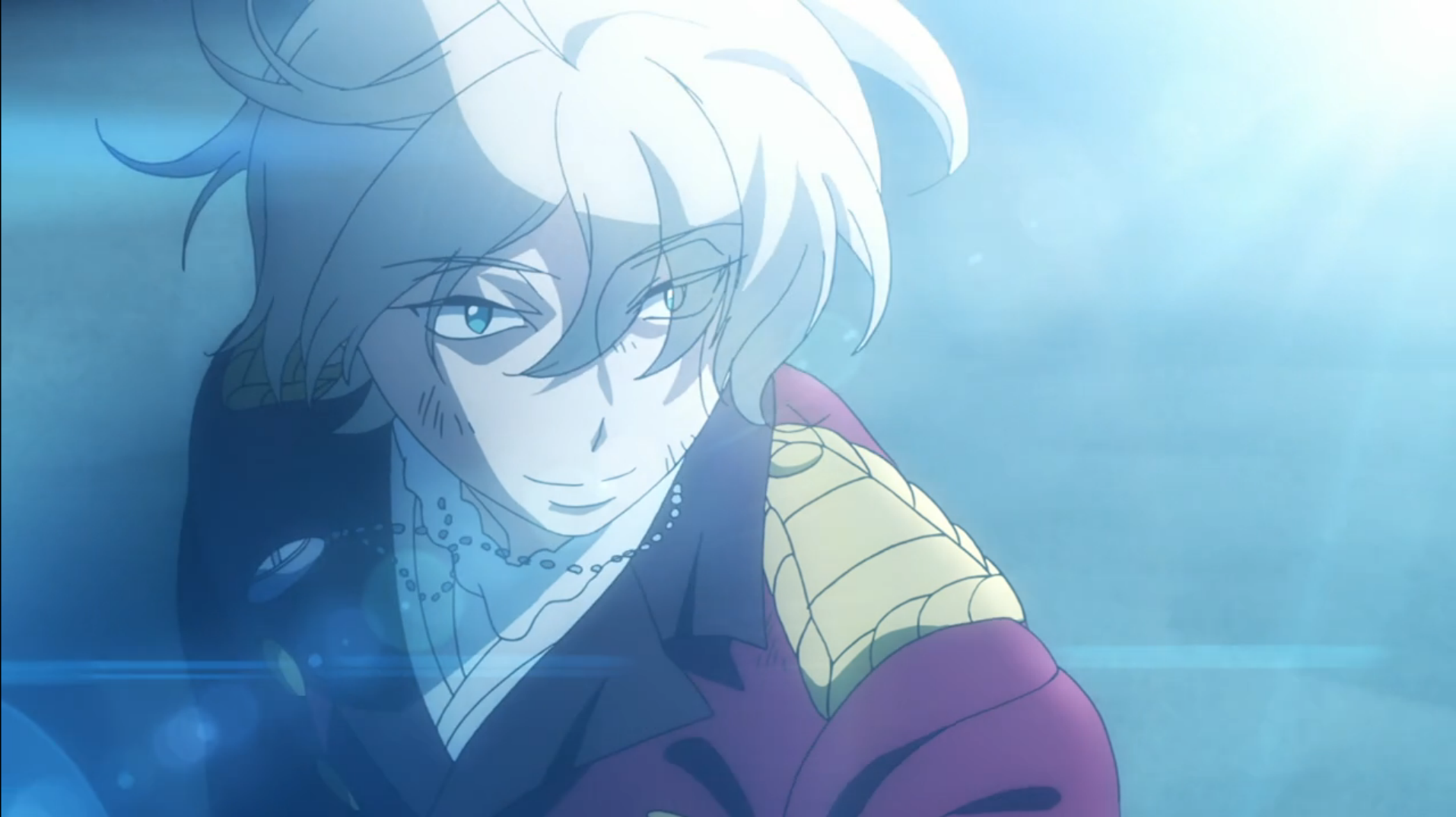 Typically for our Snapshots column, we describe particularly good scenes that had an impact on us and why we loved them. But sometimes there's a scene that has amazing potential but fails to capitalize on it, like this one in the final moments of Aldnoah Zero Season 2.

SPOILER ALERT: I'm about to spoil the end of Aldnoah Zero Season 2. If you don't want to be spoiled, please stop reading now.

After a brief and violent meeting at the end of Season 1, our dual protagonists Inaho Kaizuka and Slaine Troyard have had to tide themselves over with angsty brooding over the other's perceived slights for a full season (not counting one brief robot battle). Not only are they in love with the same woman, pacifist Martian princess Asseylum, but they are fighting on opposite sides of a bloody conflict between the forces of the Earth and Mars. When the two finally meet again in battle, Slaine has finally owned up to his sins as a dictatorial war monger and is in the midst of a collapse of his would-be empire. As their fierce space battle brings them crashing to Earth, Inaho saves Slaine's life, and they end up on a beach with Inaho's gun pointed at his rival's head. 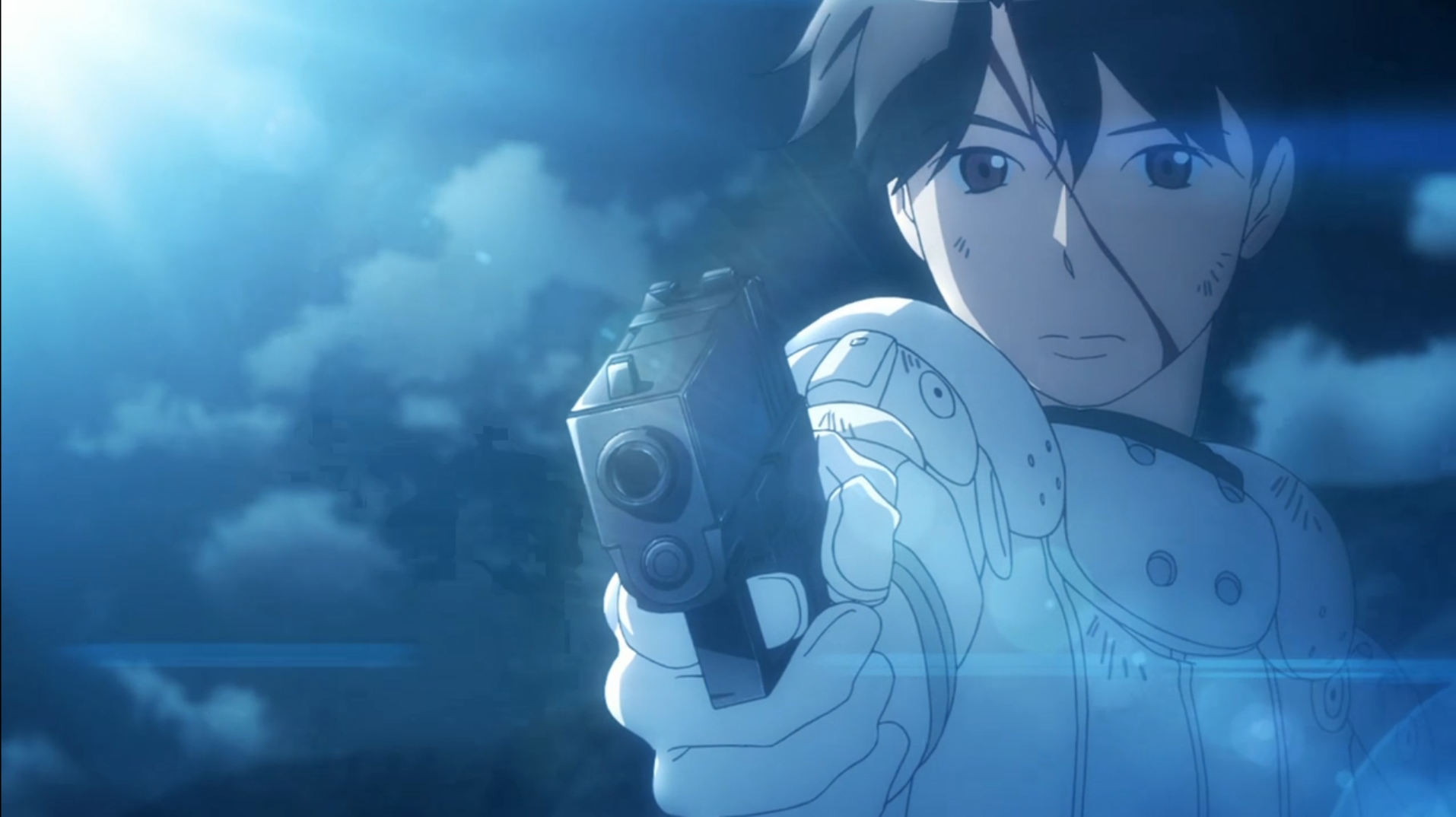 This is an important scene. On its surface, it mirrors the end of Season 1, in which Slaine trains his gun on a severely injured Inaho after a pivotal battle. But this time, Inaho stands above Slaine — finally the victor in a drawn-out, indirect conflict between the two. He wants Slaine dead. More importantly, seeing as his warped moral code has managed to drive away his beloved Princess Asseylum, Slaine himself was hoping to die in battle with Inaho. We're not entirely certain yet why Inaho saved Slaine, but there's palpable tension in the air.

Despite all the flashy robot fights and set pieces, it's this simple bit of character acting that really shines: Slaine smiles, slowly raises his hand, and taps his head — wordlessly beckoning Inaho to put him out of his misery.It's a moment that distinguishes itself for its contrast: a character who has spent an entire season ruthlessly working his way to the top of a social and military hierarchy that views him as sub-human has found himself so utterly defeated that he would welcome a bullet from his most reviled adversary. 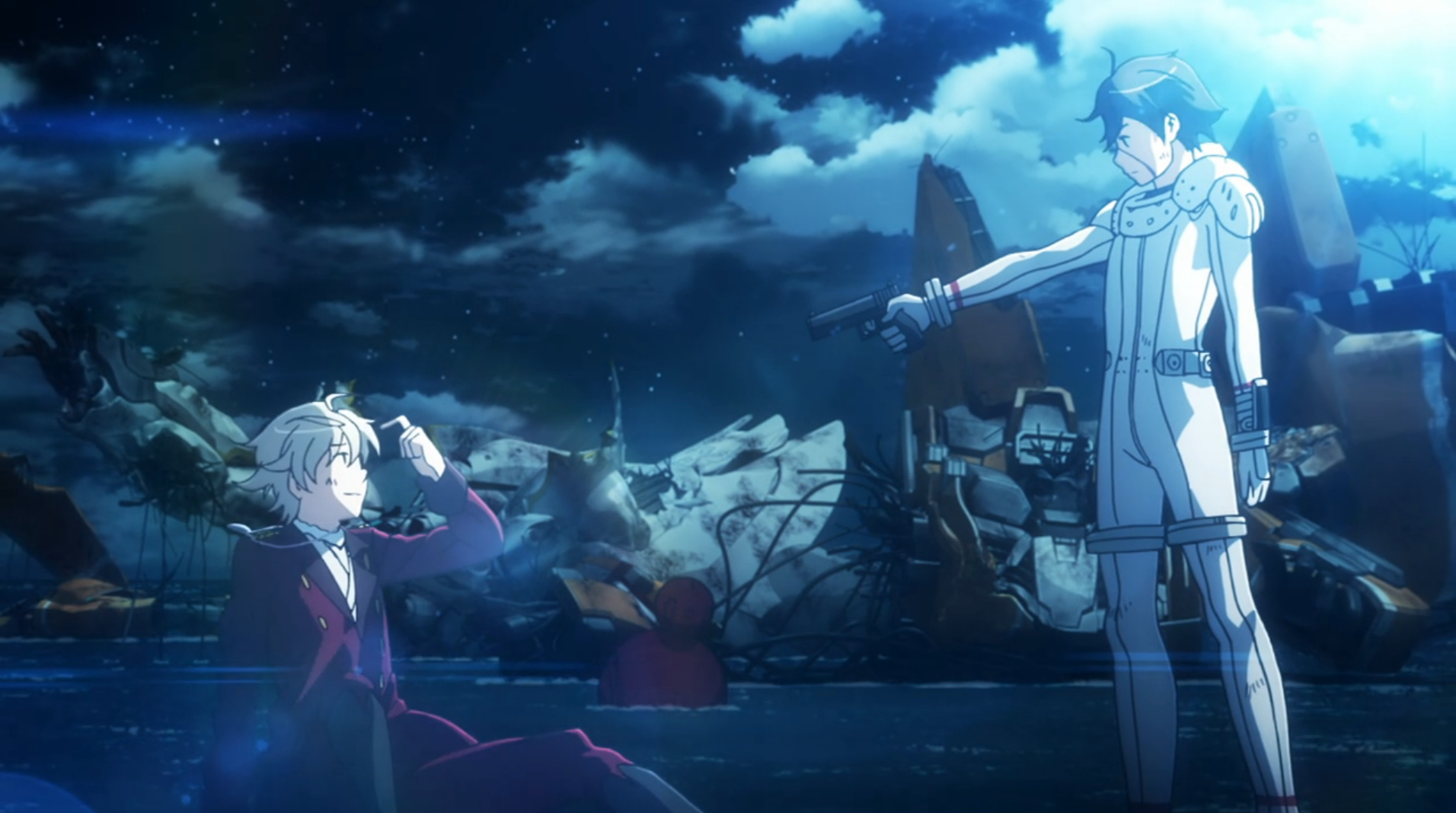 So why is this scene disappointing? Despite the excellent choice of wordless reaction, the camera doesn't linger on the shot. We only see Slaine's hand motion in sillhouette via a wide shot, and before his suicidal intent even has a chance to sink in, we smash cut to a newsreel scene explaining the aftermath of the war. It's a gross oversight to give so little attention to such a pivotal moment in Slaine's arc — an oversight I frankly wouldn't expect from a director as talented at dramatic delivery as Ei Aoki.

Aldnoah Zero is currently streaming on Crunchyroll and Daisuki.