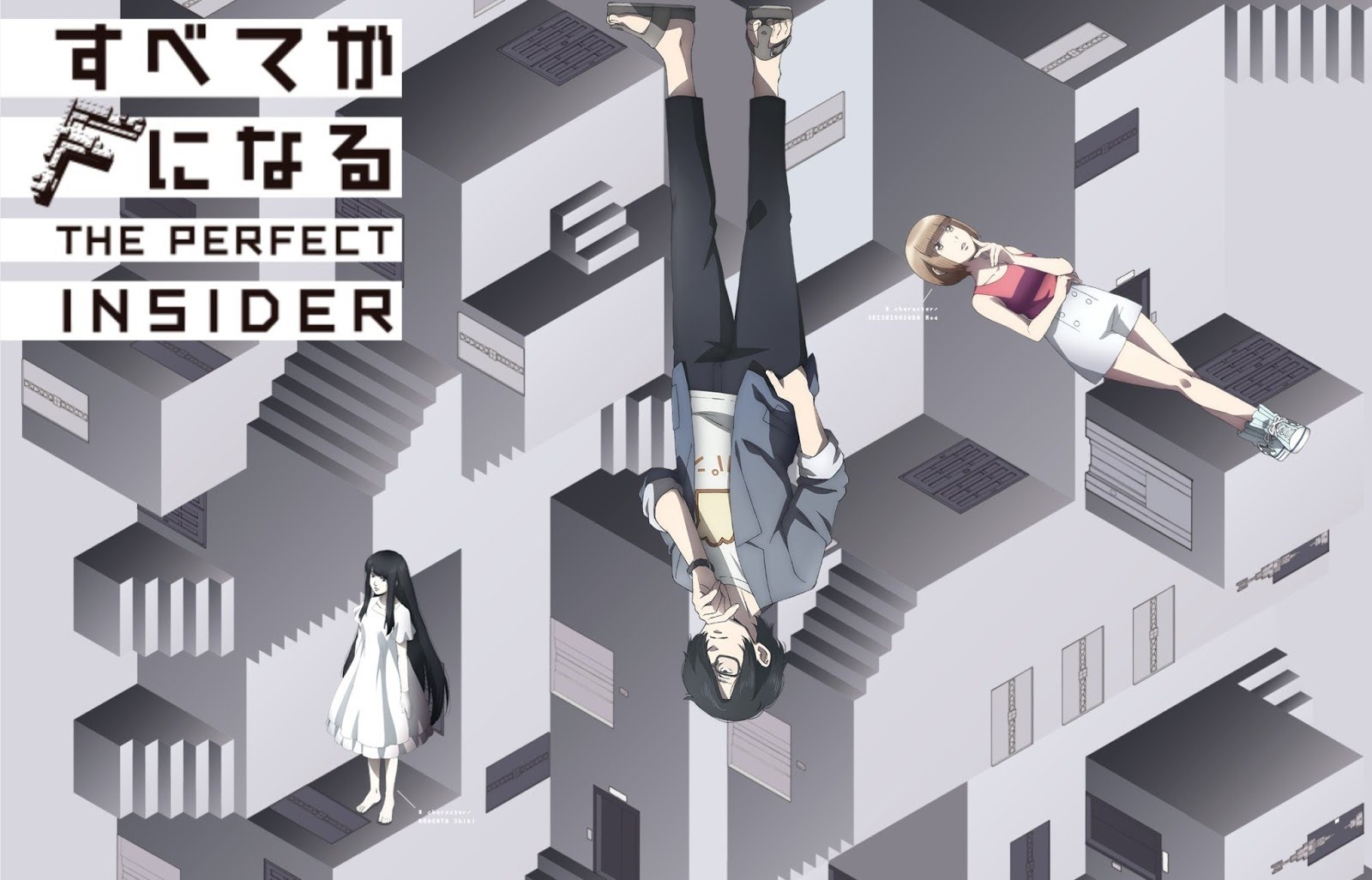 “The two great movers of the human mind are the desire of good and the fear of evil.” ― Amit Abraham

If, in the course of the formation of a mind, someone were not given critical information as to what evil was, would that person, in turn, not recognise what they do as evil? For Dr. Shiki Magata, this is the question of the hour. She killed her parents in her father’s island research lab and home while a little girl, but nobody ever really believed her story that a doll did it. She remained detached from the whole affair and, soon after the case was over, locked herself away in the computer lab her father built. (She was a minor, so they couldn’t jail her.) For ten years, it has been like that. But when architecture professor and researcher Sōhei Saikawa and his student Moe Nishinosono visit Dr. Magata, the good doctor turns up dead along with her uncle who runs the center. Needless to say this turn of events puts a crimp in their plans to talk with a genius … albeit a murderous one. 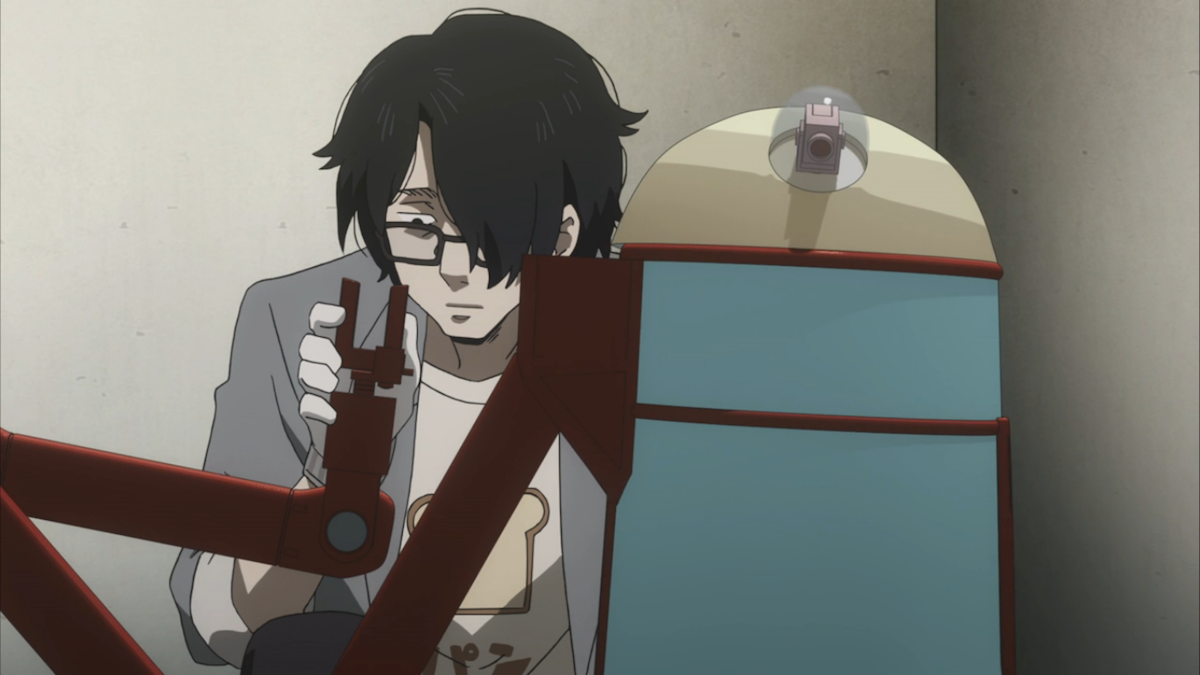 The Perfect Insider is entirely disciplined in how it tells its story — doling out facts and then asking a few questions before moving on.

The Perfect Insider (Subete F ni Naru in Japan) starts disjointedly. It asks questions from the very beginning and never really gets close to a logical explanation throughout its run. It is entirely disciplined in how it tells its story — doling out facts and then asking a few questions before moving on. I really oversimplified the opening by stating that it takes place on an island, because the cast are not trapped on the island; they can leave anytime they want to. They stay because the murders happens under their noses and can’t understand how it happened. The lab’s staff have to stay to keep things going until they’re forced to tell the authorities, but Saikawa stays because he wanted to talk with Dr. Magata for years and Nishinosono wants to get answers to unfinished questions from when she conversed with Dr. Magata over videolink some time before the show starts.

As they get closer to an answer, their own fears and desires get in the way of the truth. Nishinosono is kind of hung up on Saikawa, since he was a grad student studying with her father. After both her parents died in an accident, he and she develop a kind of guardian and ward relationship (though you’d be hard pressed to figure who is who in the dynamic). Saikawa is a responsible adult who doesn’t want to discuss Nishinosono’s attraction to him, choosing instead to tell her joke upon joke. Nishinosono doesn’t want to remember the day her parents died — shutting off the memory and trying instead to get Saikawa’s attention. The other part of the triumvirate is Dr. Magata as told in flashbacks when she first went into the lab and before the murders of her parents. 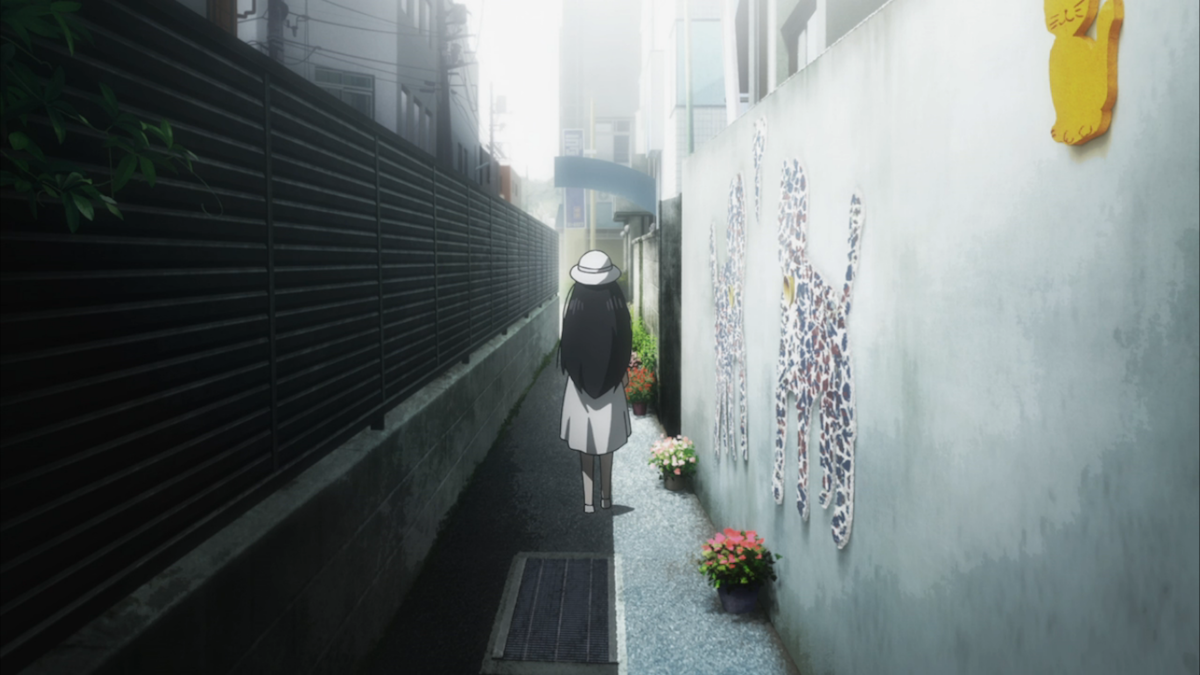 While Magata’s role in the murder is never in doubt, her reasons for doing so are completely fluid.

I can’t go into details on Magata’s backstory without spoiling the newer murders and the events leading up to it, so all I will say is that she didn’t have a correct upbringing. This was not the fault of her parents; the story leaves an ambiguousness as to how much Magata as a child was at fault for committing the murders. As she is a child prodigy, how much blame can be placed at her feet is up to the viewer. But Saikawa and Nishinosono want to solve these killings for their own mental wellbeing rather than some deluded sense of good. So at least here, good can triumph over evil in a logical way rather than “We have to, it’s the rules of cinema.”

As the pieces of the current murder fall into place, it’s suggested early on that these killings are related to the Doctor’s murder of her parents. I can tell you that they are and, then again, they are not. While Magata’s role in the murder is never in doubt, her reasons for doing so are completely fluid (even though viewers are kept in the dark well into the final episodes). So her death, to the staff and her two visitors, is not what it appears to be. I love murder mysteries that don’t turn out the way you planned them. There is one problem with Magata’s backstory that I want to address without spoiling anything or giving the plot away. 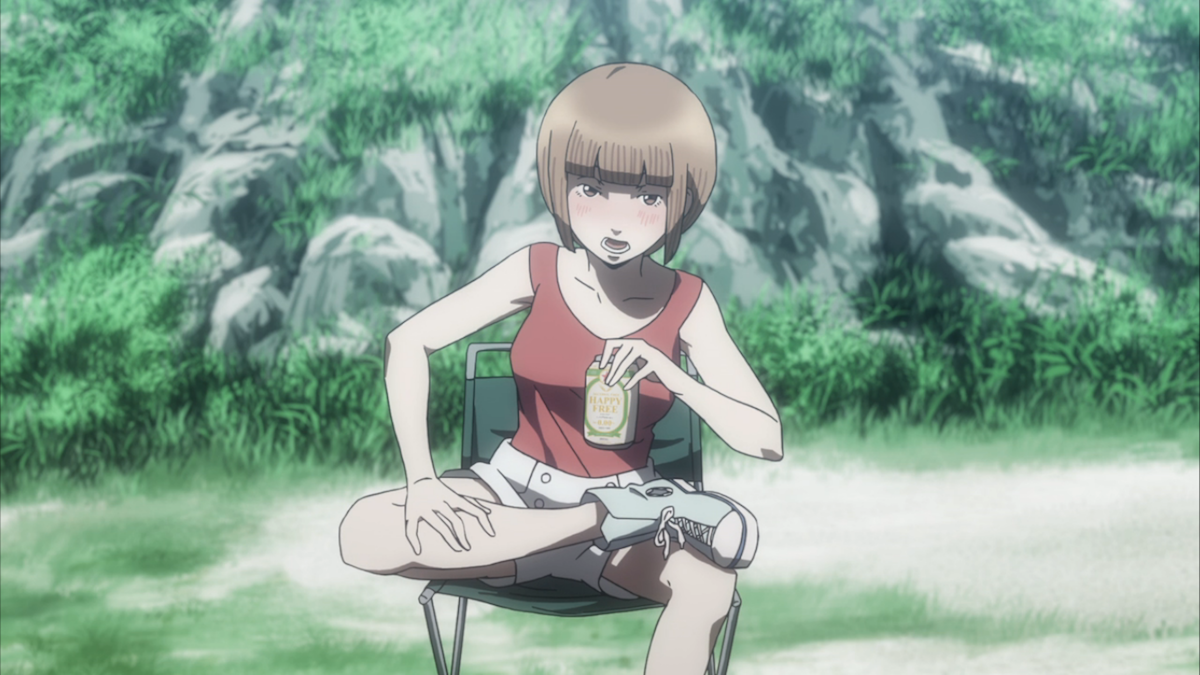 Given how much anime I’ve watched and how much general skeeziness I have to put up with regarding some of the baser elements in its storylines, it’s fair to say that one aspect of Magata’s childhood comes sharply into focus early on. Though I wish I was dumb enough not to realize it, I saw it coming a mile away. As a result, I saw how the show was going to end from around episode four and, but for one twist at the end, my theory played out to a tee. This doesn’t make Perfect Insider badly written however. It just means I’ve become more jaded than even I gave myself credit for. In fact, as the pieces fall into place, I was more drawn to how Saikawa and Nishinosono figured out the murders while struggling with their own problems — how they danced around all the clues Magata left once she was out of the picture. The two try to make sense of what others would say was madness but what was, to our leads, the components of logic to a warped mind. (While Perfect Insider tries to present the murders in as neutral a position as possible for the audience, they clearly appeared to be the product of a warped mind to me.) 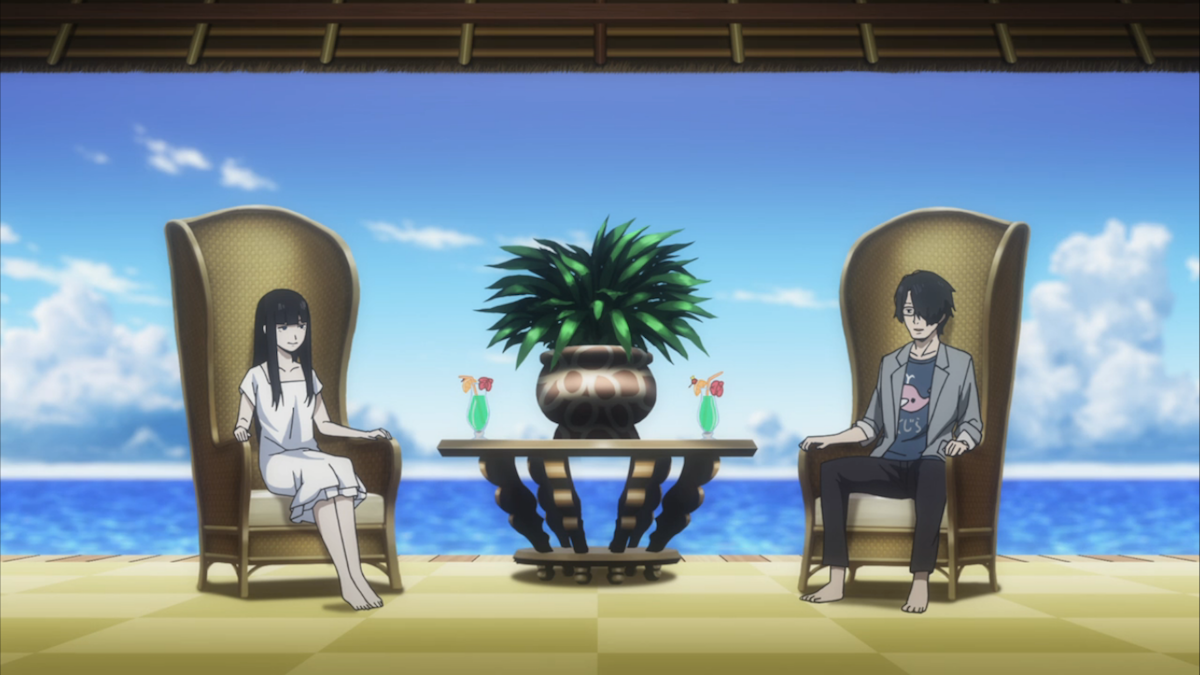 I loved my time with Saikawa and Nishinosono along with the rest of the cast of the show, and I’m glad to see more of the NoitaminA block finding its way toward international fans. The Perfect Insider is a great murder mystery and one that rewards its audience for paying attention to it via rich development in the later episodes. At only eleven episodes, it’s not hard to get into and not hard to finish.