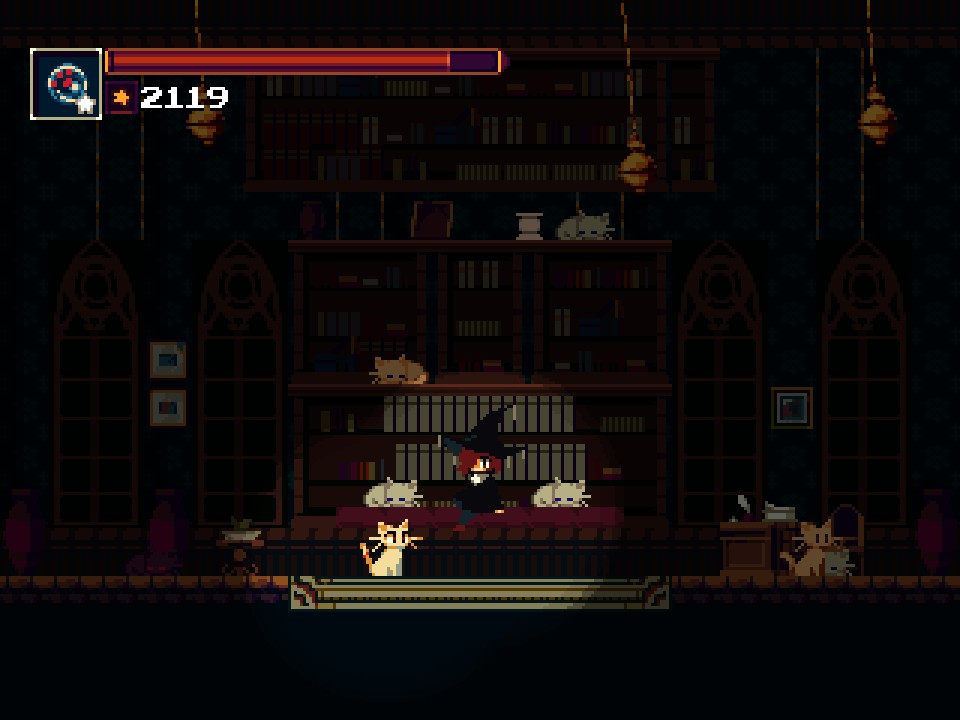 Few game genres possess as potent a winning formula as that of "Metroidvania" — a portmanteau of the two game series (Metroid and Castlevania) that birthed the design philosophies of the exploration-heavy 2-D action game. Trademarks include beautifully crafted spritework, a combat system that evolves over time, and, of course, the allure of secret passageways behind any given wall. A good metroidvania is a sublime experience that melds the best of past and present 2-D design. From a glut of imitators, Momodora: Reverie Under the Moonlight aspires to be a bit more than another homage to its forerunners.

Momodora opens up with Kaho, a priestess on a mission to vanquish a plague that's ravaging the land, arriving outside the gates of a kingdom in ruin. After flying through the tutorial, I’m hit with a couple of immediate impressions. A great deal of effort went into making the game look exceptionally good, especially in the character animation. No effort is spared on Kaho’s attacks, and once you get confident enough, you’ll roll, dash, and batter enemies in satisfyingly nimble ways. Before that, however, I died a decent amount of times (more quickly and easily than I can recall from this type of game). Kaho requires a fast and light touch as well as a bit of memorization as you learn your way around enemy patterns. Momodora isn’t the kind of game that reaches a punishing level of challenge, but there is an expectation to learn to play smart. 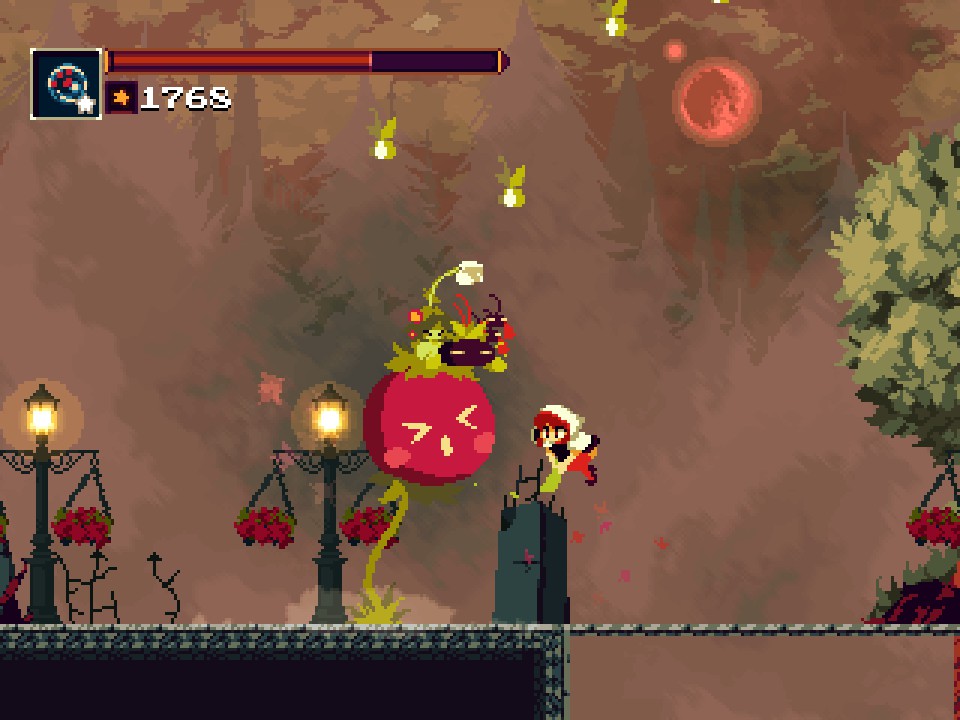 Although firmly entrenched in a world of witches and skeleton knights, Momodora deviates from the usual haunted house vibes of Castlevania by clashing cute anime girls with a blend of the grim and ominous. To be clear, this is a game that allows the player to transform into a cat while leaving players feeling as vulnerable as a lost pet. Aesthetically, the game nods toward something like Cave Story, if Cave Story were more unrelenting in the hopelessness of its world. I have to credit Momodora for evoking a long-lost sense of dread that I haven’t seen since Metroid Fusion managed to make derelict space stations scary on the Game Boy Advance’s tiny, unlit screen. It has to be something in that soundtrack, a conscious decision to eschew the typical bouncy video game arrangements for something that’s just …a  little too dark for the way the game is presented, but pretty successful in its own right.

Momodora is a game that feels much larger than it is, and I think the most damning thing about it is that, all together, there are only four to five hours of unique content to experience. Completing the game once will lead right into New Game+ mode, and I believe the expectation here is to dive right in and see what you missed the first time around. Unfortunately, the stages of Momodora remained so vivid in my memory after completing the game that I couldn't find the motivation to revisit them so soon (especially when I’ve already backtracked a number of times in the first playthrough to grab power-ups and trigger certain scripted events). I managed to complete 99% of the world map, and reason tells me that the amount of time and effort it would take me to get that last percent would spoil what was otherwise a compelling, four-hour journey. I could go for the special items I missed, but the game had already begun to unravel in difficulty once I paired the passive effects that lent my attacks both poison and fire damage. To be fair, titles like Castlevania and Metroid avoid feeling light on content on the basis of being top-flight game titles created by dozens of veteran, salaried developers.

Normally, I’d apply my metric of a dollar per hour of playtime in my final judgment of the game’s value, but Momodora is an unusual case. I’m definitely left with an appetite for more at the end, and yet, despite the brevity, I don’t feel entirely unsatisfied. Beyond just marking the checkboxes, it’s the quality of work that went into this game that catches my eye. That there’s a group of people producing this kind of game within the indie circuit, with this level of polish and care, can only mean better things are in store for the future. Momodora may be brief, but the time spent is as rich as anyone could ask for. 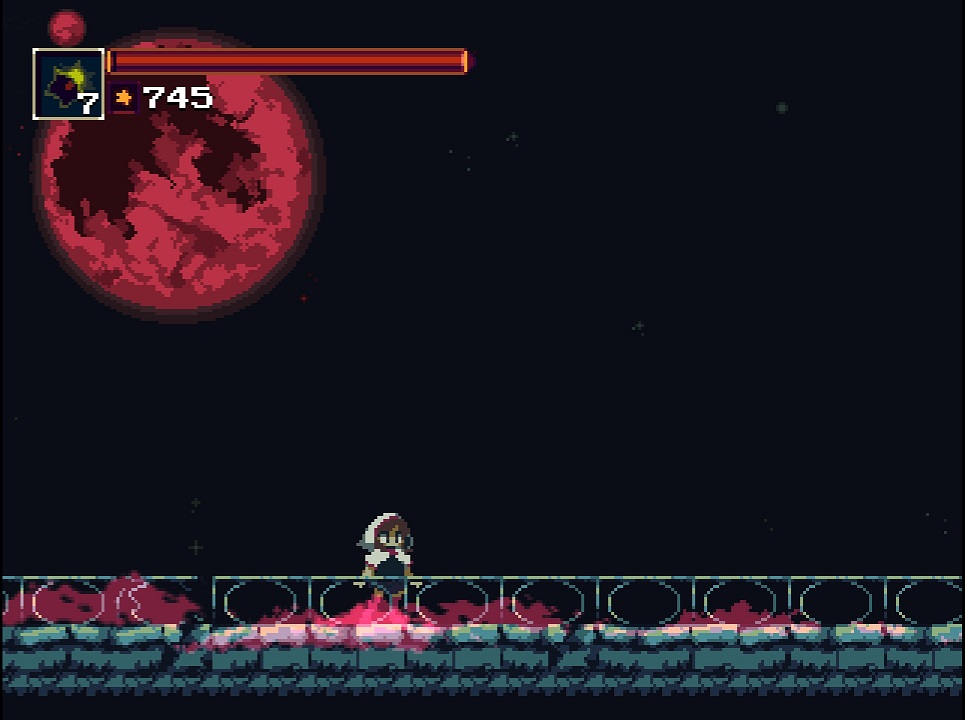