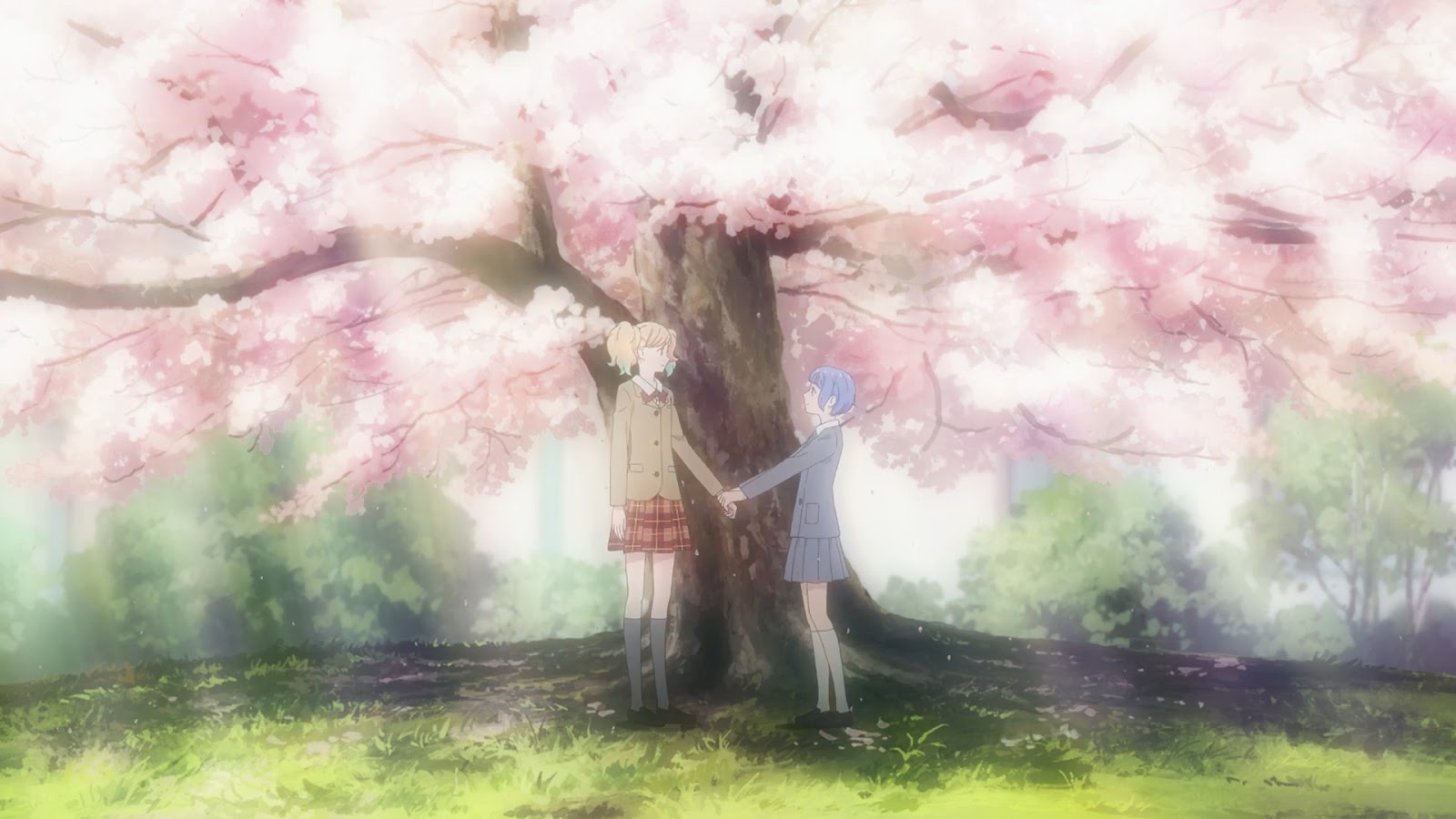 Kageki Shojo!! is an anime adapted from a manga by Saiki Kumiko, initially published under seinen imprint Jump X before migrating to shojo magazine Melody. I initially mistook this show for Shojo Kageki Revue Starlight, a Bushiroad multimedia project that got a decent amount of attention a few years ago. On the surface, I probably wouldn’t have been able to tell them apart, but now that I’ve seen Kageki Shojo, I can say with confidence that it is definitely not based on a phone game.

Fifteen year-old Watanabe Sarasa enrolls into the hyper-competitive Kouka School of Musical and Theatrical Arts at the same time as Narata Ai, a former idol ousted from her group after publicly losing her cool on a fan. While Sarasa has lofty dreams of performing as one of the top otokoyaku (women who play male roles) in the troupe, Ai is coming into the prestigious Kouka to live peacefully in the background of the all-girls school, where she hopes to get away from the leering eyes of men drawn by her beauty. Of course, destiny binds the two together and they will come to learn and grow from their shared experiences. 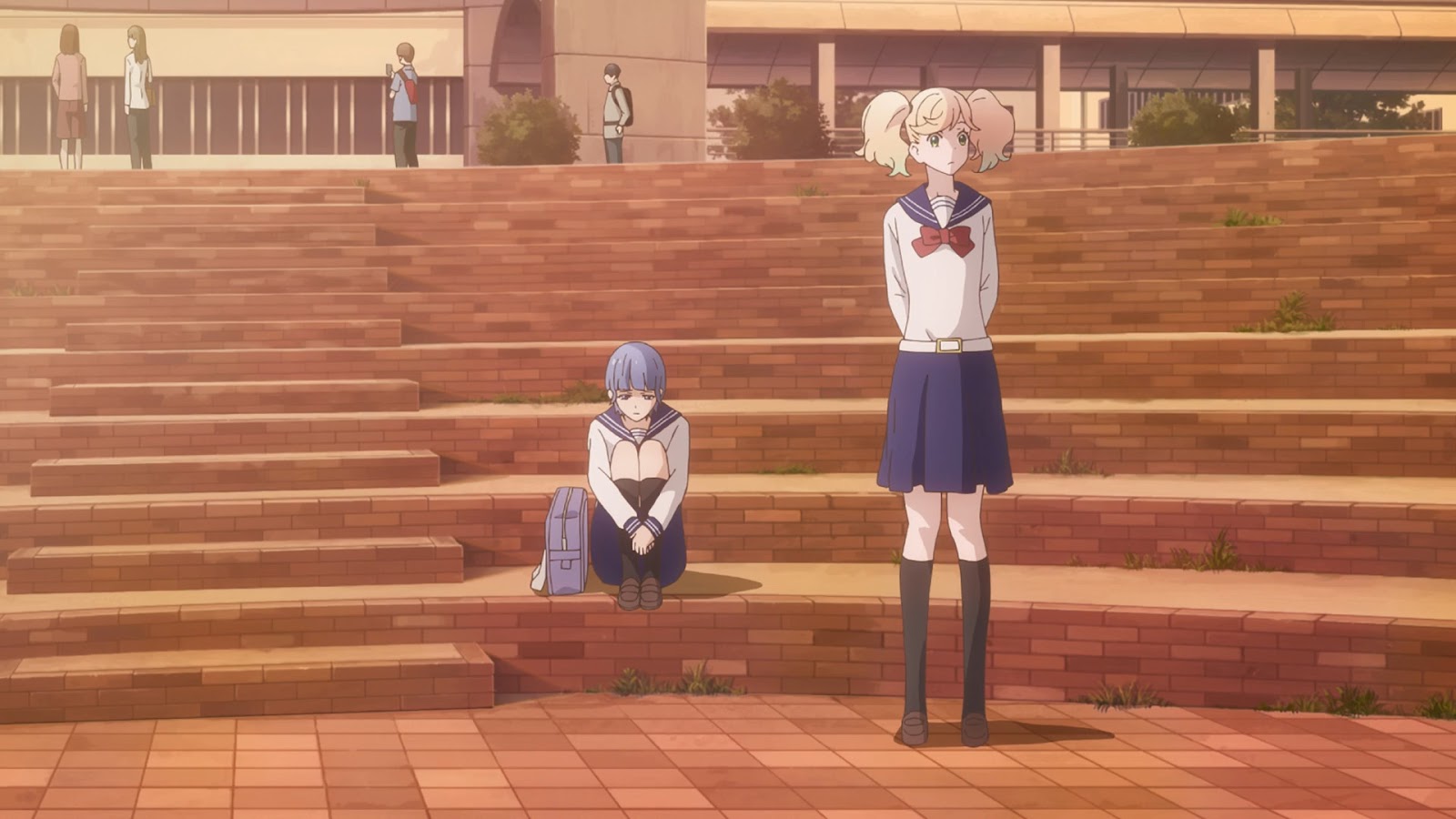 Kageki Shojo’s best directing peaks early, during the pair of episodes in which Ai starts to break out of her shell and confront her fear of men.

This isn’t the most ambitious setup I’ve seen for a school life anime, so I was surprised at where it goes. Kageki Shojo is a story about trauma that happens to have some acting in it, sometimes, mostly at the end. All of the key characters in the Kouka Centennial class have walked into the school with some sort of baggage and the prickly atmosphere at the start of the school year brings a lot of that out into the light. At times, the resolution to most of these personal crises requires the girls to grit their teeth and bear it, to shoulder the pain they’re carrying and move forward. Kageki Shojo’s best directing peaks early, during the pair of episodes in which Ai starts to break out of her shell and confront her fear of men. A very sober hand went into executing this plotline, keeping it properly discomforting without dipping into the melodrama we see in some anime depictions of child abuse. Between this story arc and the subsequent eating disorder episode, Kageki Shojo is oddly top-heavy with dark subject matter compared to the second half, so fair warning to anyone expecting a light and bubbly anime about up-and-coming theater stars.

The seiyuu performances are all excellent and do most of the heavy lifting to make the show worth watching.

The plot of Kageki Shojo has the bravery to tackle challenging subject matter, but I can’t claim that it’s very interesting to look at all the time. From beginning to end, the animation is competent but it rarely flourishes. Once or twice, the anime will resort to the cost-effective measure of using stills to pad out the runtime. That would be OK except for the fact that we’re mostly watching characters have conversations in classrooms with occasional animated reactions. You won’t watch this one for the animation. 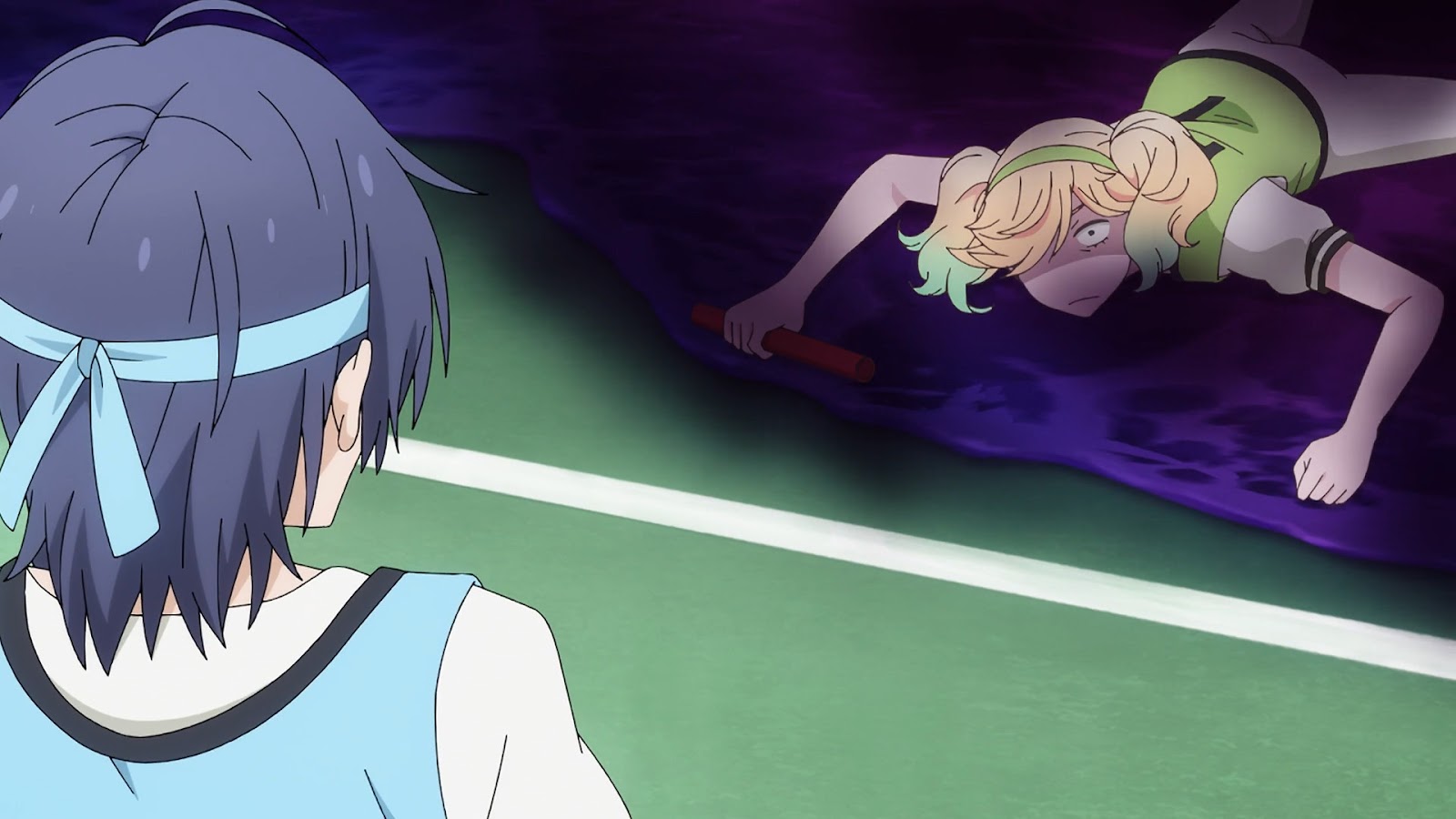 I’m sure the manga is fine. Whether it needed an anime adaptation, one that only seemed to be getting started at 13 episodes, is questionable.

While the visuals aren’t very impressive, the seiyuu performances are all excellent and do most of the heavy lifting to make the show worth watching. Kageki Shojo has a varied cast of archetypes, ranging from the curt and icy student rep to the poisonously sweet and devious upperclassman advisor. There’s some token yuri chemistry between Ai and Sarasa which doesn’t amount to much by the end of the show, and I often found myself more interested in their individual stories from before they met. Sarasa, for instance, is the illegitimate child of a kabuki star and spent her childhood being unwanted and discouraged. I was more engrossed watching her make peace with her broken dreams than seeing her and Ai titter and blush at one another in between frequent reminders that they’re just friends.

As the anime industry further resembles an assembly line churning out product for TV and streaming, productions like Kageki Shojo can at best make a case for the source material. I’m sure the manga is fine. Whether it needed an anime adaptation, one that only seemed to be getting started at 13 episodes, is questionable. “Our story is only just beginning” is one of the most bone-tired clichés in manga adaptations, so this isn’t a new problem to attribute to the current industry climate. As something to fill your queue for four hours it’s great, but for Kageki Shojo to really shine it needed a lot more time and attention than it ultimately got. 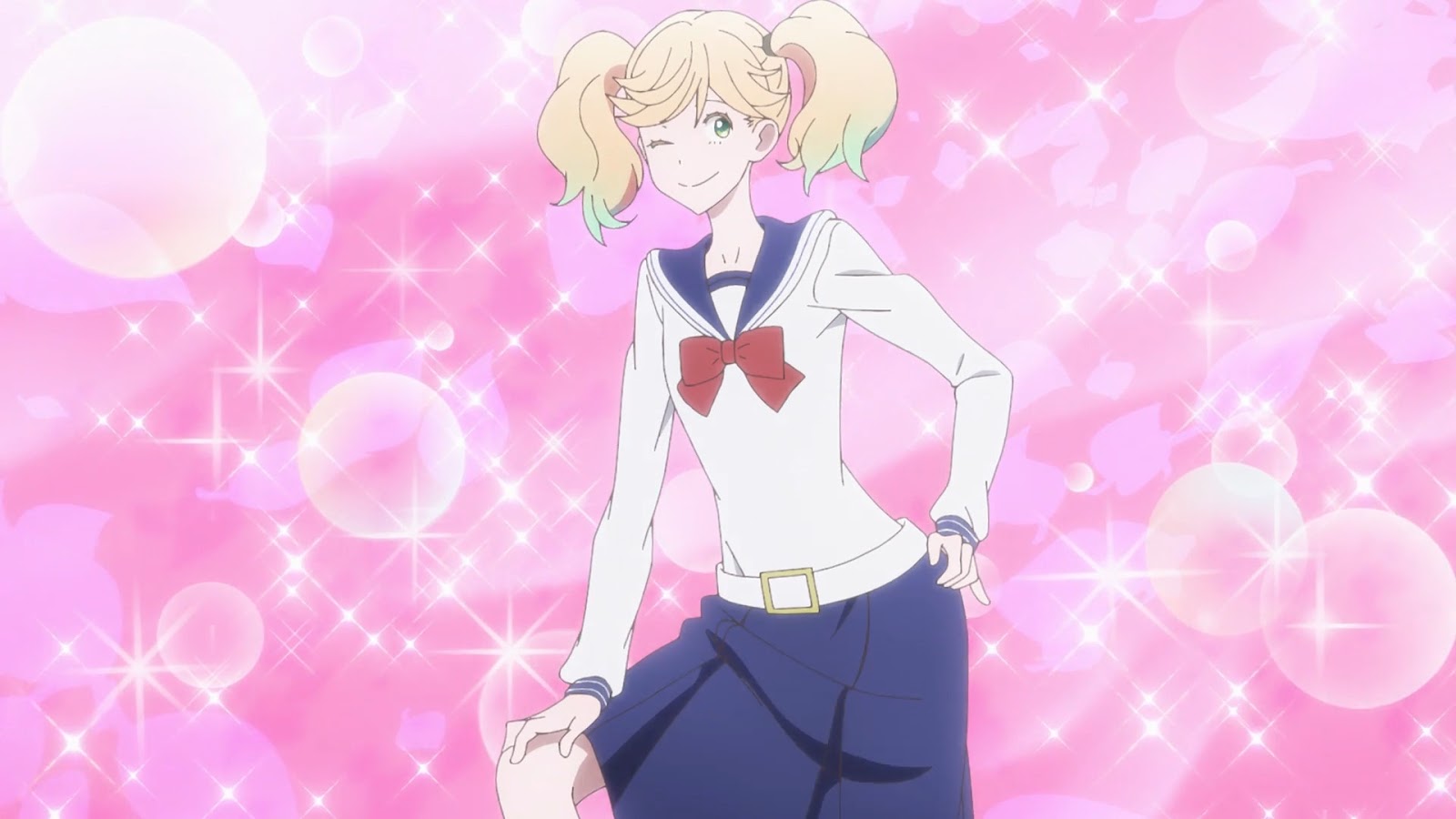 This review is based on a stream on FUNimation