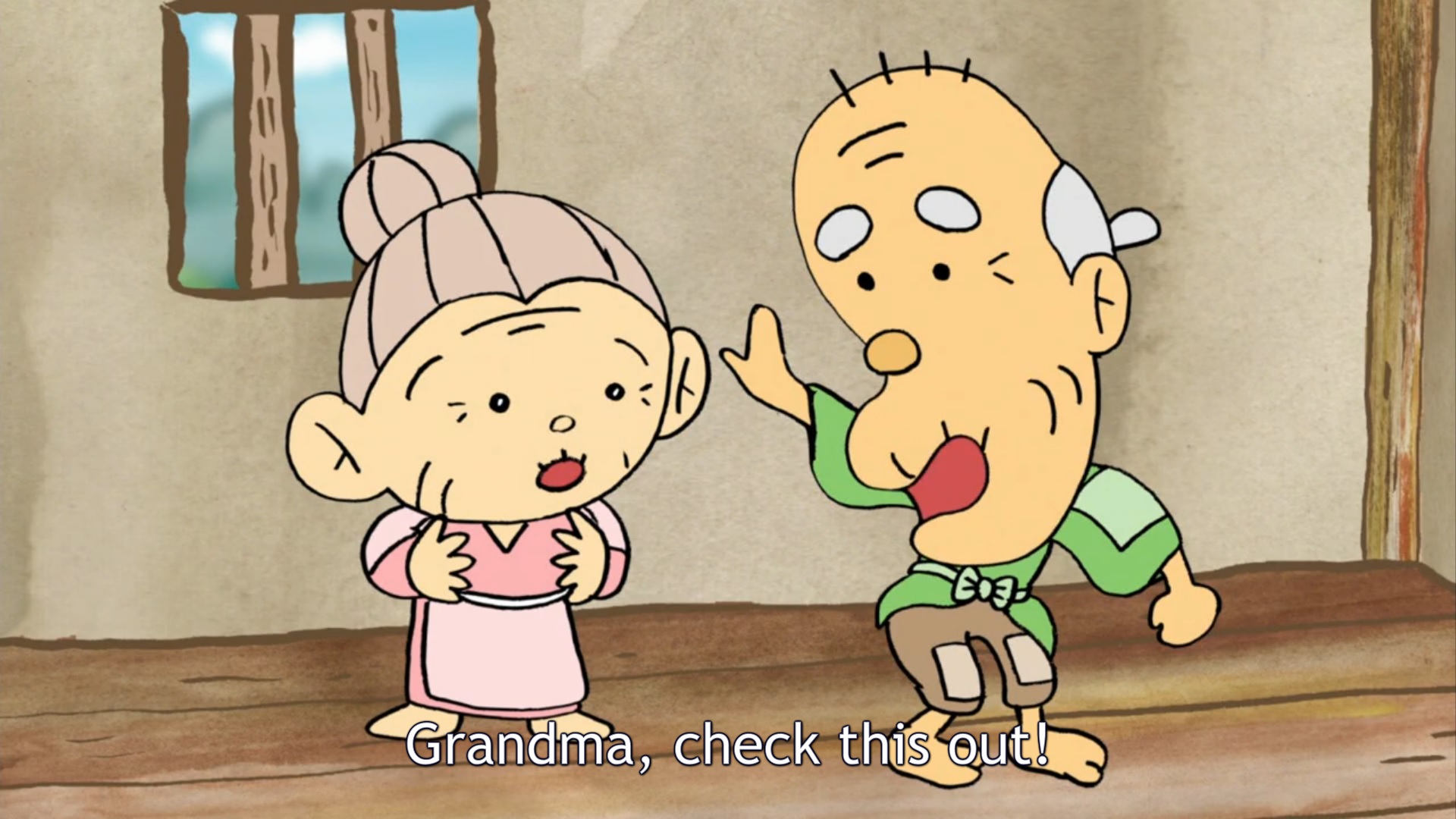 As an English major, folklore — the moral and cautionary tales of yester-era — holds a special place in my heart. These stories, often set on paper to solidify renditions previously recited exclusively orally, proffer not only a chronological timeline but geographic variants thereof. This is why and how Folk Tales from Japan (Furusato Saisei: Nippon no Mukashi Banashi) is such a treasure.

The tales represent the best of what humanity has to offer: unadulterated morality.

Folktales are commonplace in any society. These are stories often written for and read to children to familiarize them with language and cultural ideologies while lulling the drowsy. They also helped explain the unexplainable in darker (literally) times and served as gentle cautionary tales to those who dropped their moral compass. For those of us who grew up in English-speaking or Western cultures, who hasn’t heard of the Goldilocks and the Three Bears, The Tortise and the Hare, The Ugly Duckling, and so many more? But have you heard of Rintaro, Princess Kaguya, and The Boy Who Drew Cats (and so many more)? 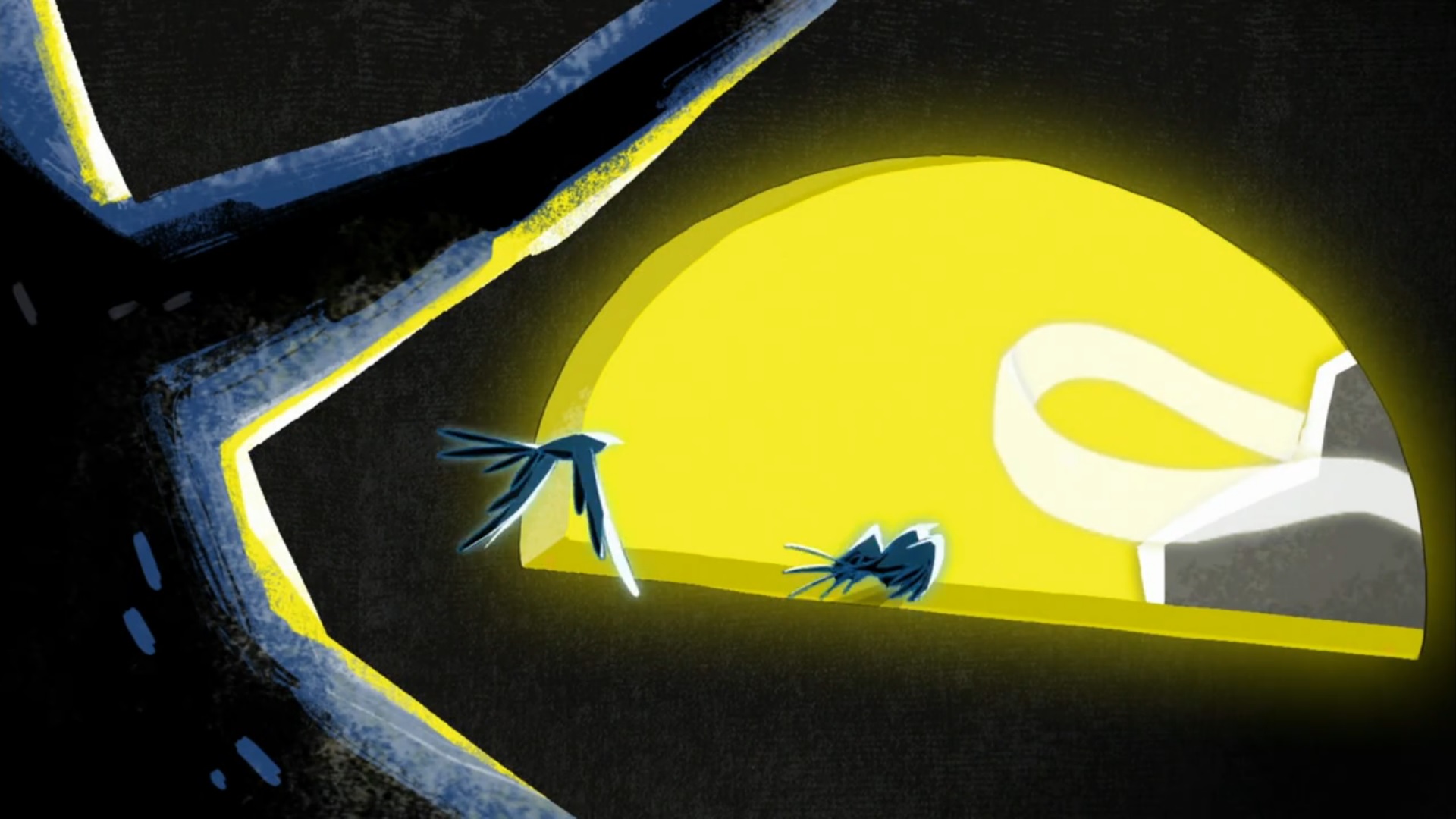 No tale, even when repeated verbatim, is ever told the same way twice.

Consuming another nation’s folktales seems the easiest indoctrination into their fold; you are literally being babied. And you know what? Being 100% new to the material, feel free to indulge in being pampered! The tales are simple and represent the best of what humanity has to offer: unadulterated morality. These are stories told to children to make them hold close values their tellers wish most to be passed along.

With 308 thirty-minute episodes (wherein the first 258 episodes portray three tales each, and the 50 episodes thereafter tell two tales each), Folk Tales from Japan seems an intimidating queue. Some of the tales even repeat! So why suffer the repetition? Quite frankly, you won't have to. Aside from the standard morals, the art and specifics of certain tales vary per telling. So there's more than enough to keep your interest, especially if you have a good enough memory to pick out the regional differences. 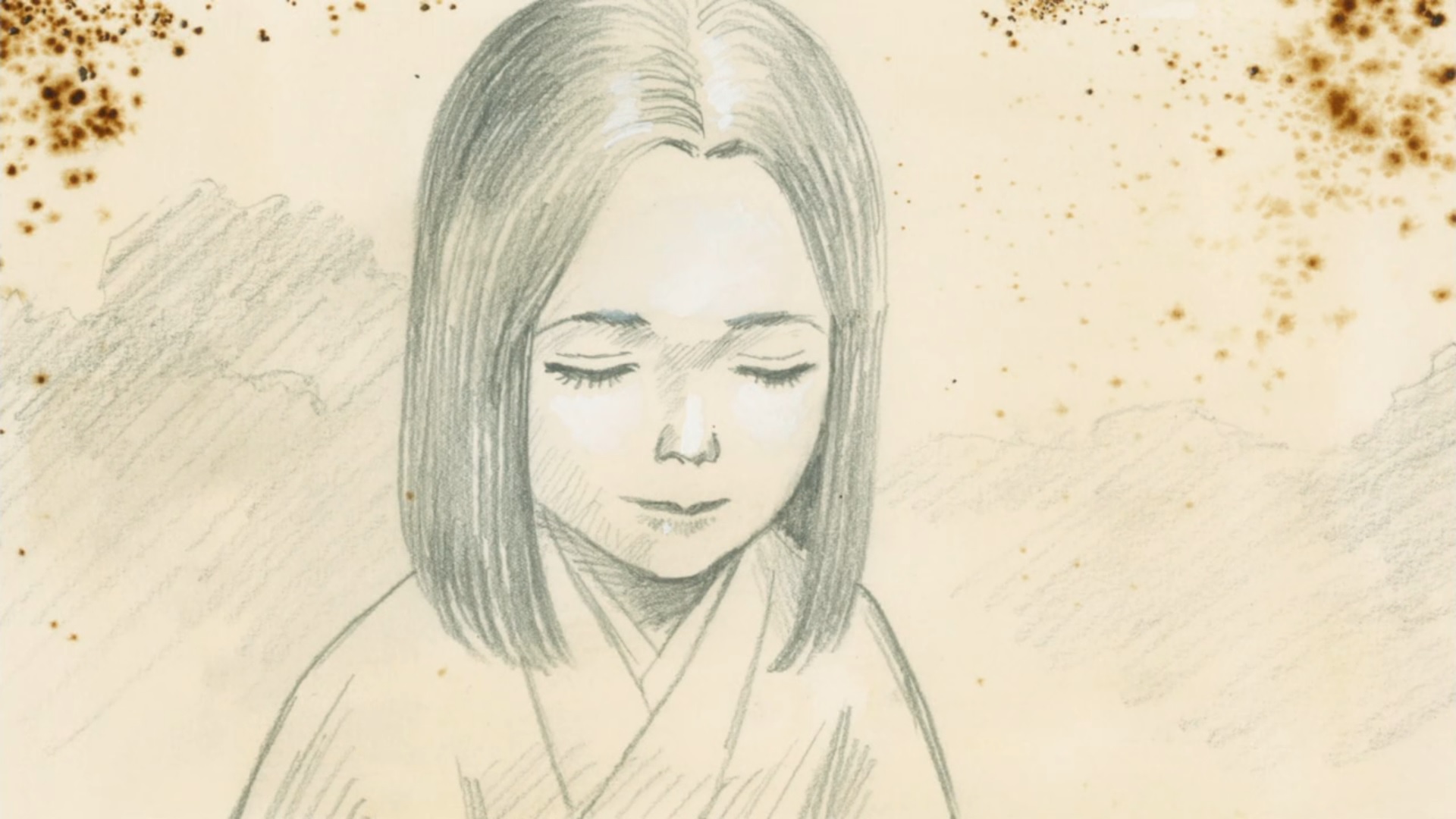 All characters within the complete run of 308 episodes are voiced by two actors: Akira Emoto and Yoneko Matsukane. Both do a stupendous job filling the multitudinous roles without seeming as though they’re repeating so much as a single background character.

Art styles range from nominal to sublime. For every three episodes that seem to be animated with Flash/Adobe Animate, there’s an episode depicted purely in watercolor, charcoal on glass, or other artistic medium or told in a way that’s truly unique or regionally specific. The effects of the exceptional, when set against expectation, are stunning. So no tale, even when repeated verbatim, is ever told the same way twice. This makes every tale about an animal who wed the villager who saved it (only to flee once their bond of trust is broken), or deeds of self-sacrifice rewarded with magic items that backfire once stolen by greedy neighbors, a joy to experience time and time again.

While it may seem somewhat contradictory to the show’s formula, all characters within the complete run of 308 episodes are voiced by two actors: Akira Emoto and Yoneko Matsukane. Both do a stupendous job filling the multitudinous roles without seeming as though they’re repeating so much as a single background character. Deliveries vary per tale, of course, but both actors drive home equally well everything between a clownish performance before a group of kindergarteners and the last words heard by a child from their parents before drifting off to sleep. No matter the tone, the performances from Emoto and Matsukane promise delight in every single recounting. 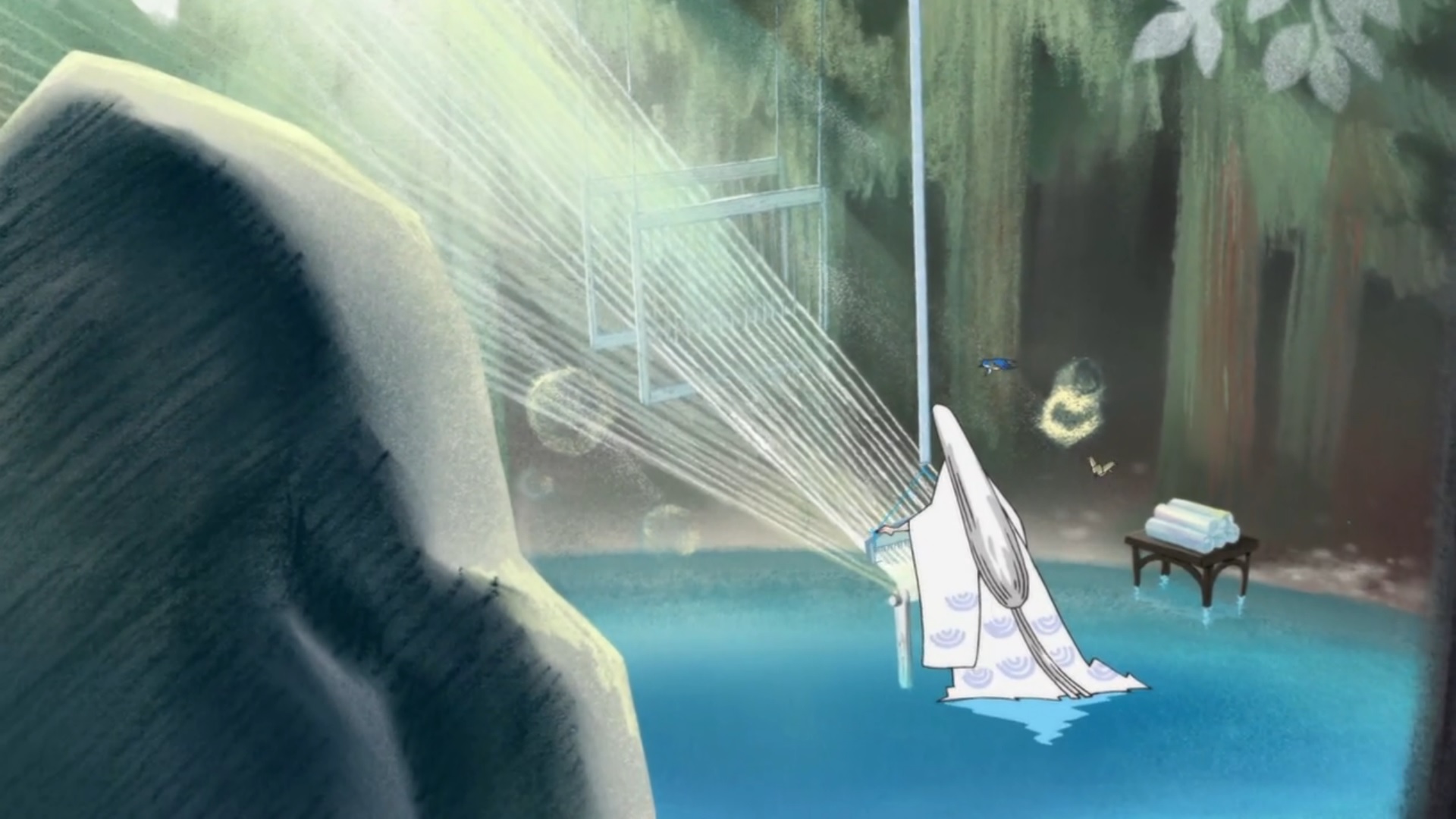 For what it’s worth, I don’t think there’s another genre quite as robust as folktales. In most, there’s an element of the fantastic — be it magical, tragic, comedic, romantic. But since they are meant to engage a child’s imagination, their settings and characters are just real enough to serve as an anchor while allowing the hot air within the balloon to rise as high as necessary to seem plausible. Folktales are what we tell to each other and successive generations to carry on our ideals, and Folktales from Japan is an enjoyable way to explore another country’s expression of their values.

Folktales from Japan is streaming on Crunchyroll. Watch it all. Tell your friends.

This review is based on a Crunchyroll stream