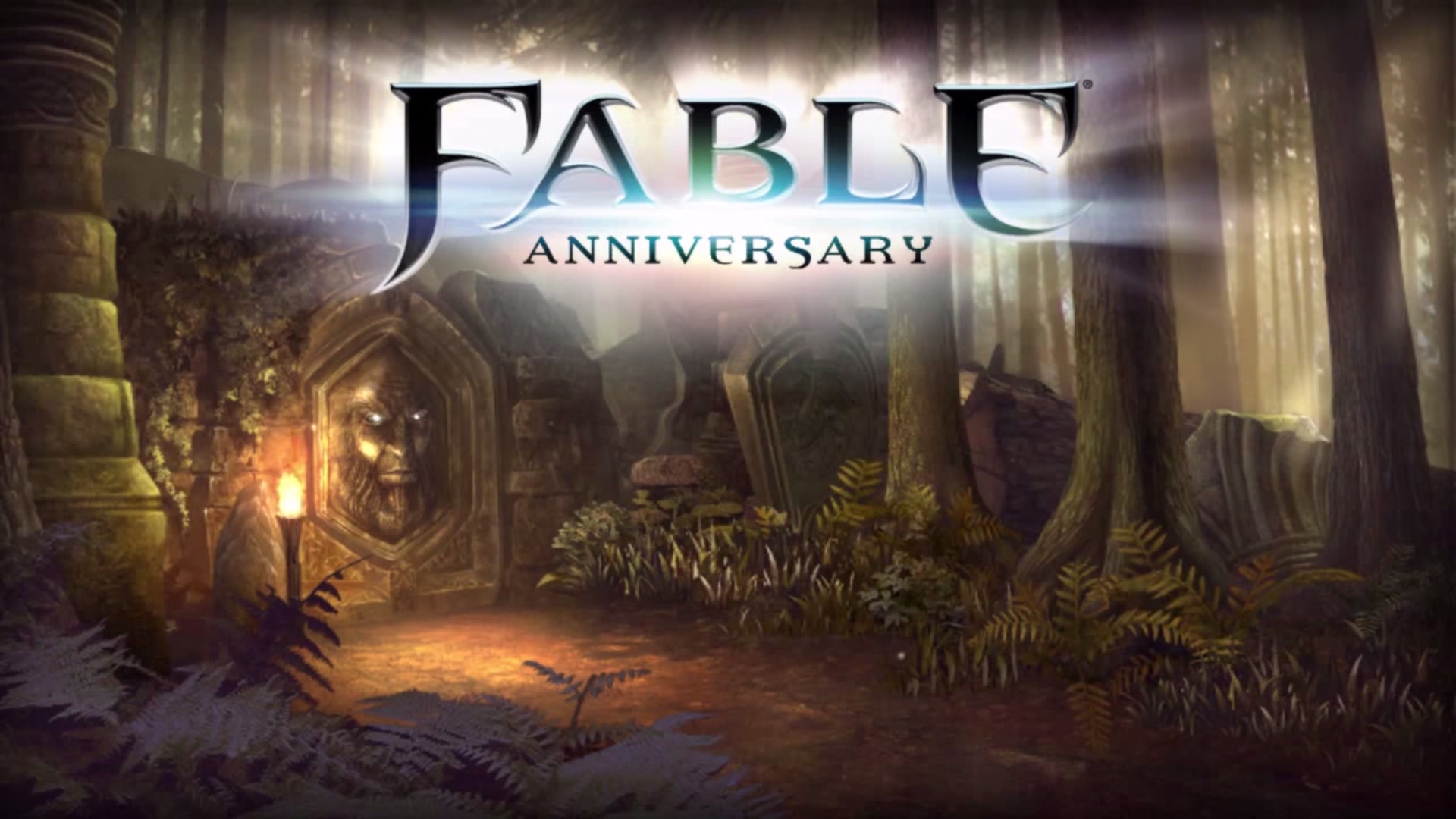 While comprising nothing more than a facelift and some gratuitous extras, Fable: Anniversary is a decent enough excuse to replay an old favorite. But what does that say about Lionhead's Fable brand, and why does this particular release feel so empty compared to other facelifts, such as Halo: Combat Evolved Anniversary? The only conclusion I keep coming to is that the "successors" within Fable's eleven-year, five-game lineage are largely considered by the fan base to be so successively disappointing that they make this particular revamp feel as shallow as it actually is — baggage of a love succumbed to sickness as opposed to a stand-alone portrait of their prime.

Ever since the initial Fable release, fans were eager for a new installment. Their opinions were generally favorable regarding Fable: The Lost Chapters, but that was only a re-release with additional quests and locations, a chance to re-engage the game's main villain in a more monstrous form, and the ability to wander about Albion for eternity after the main story quest was completed. Still, at least the additional content did not betray the heart of the game. Everything afterwards, however, seemed problematic; fan fervor consistently dropped with each subpar sequel. 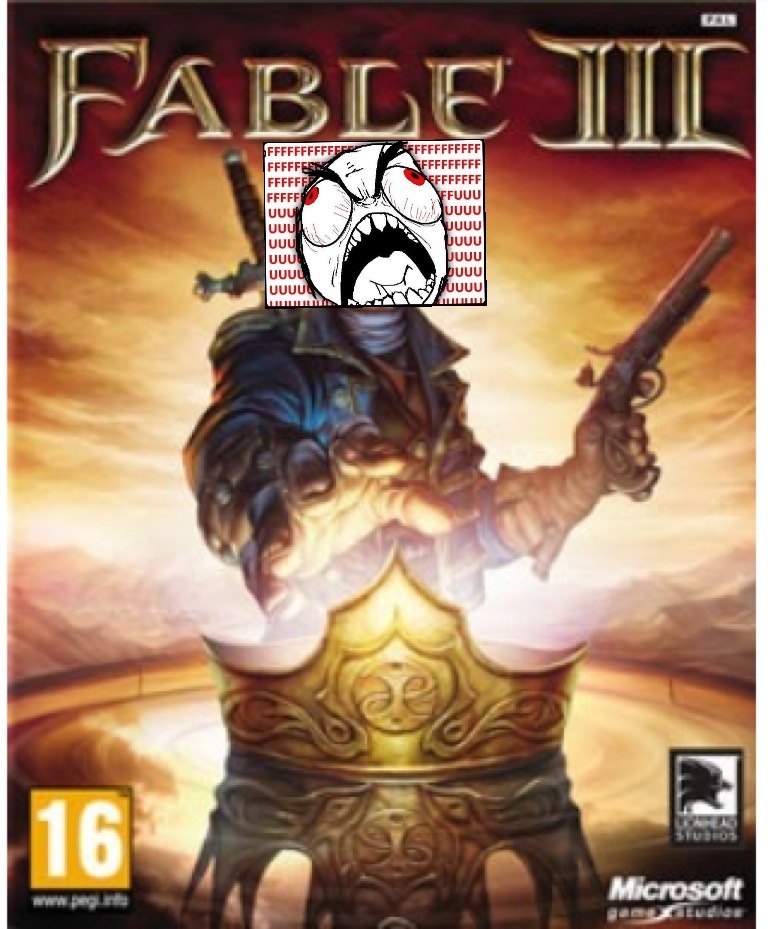 While Fable II was poo-pooed by many players, Fable III only seemed to be loved by a very select few. And no, I'm not even going to speak to the technologically distinguished but vapid, Kinect-centric atrocity that is Fable: The Journey or the reimagined yet completely unexciting arcade hack-and-slash Fable Heroes. Looking into the future as if following the franchise's own roots of offering multiple paths with (relatively) wide moral berths, there's yet more divergence from the original formula with the upcoming Fable Legends, but even that seems to remove the very ambiguity which initially made the first installment of the series so novel.

So, is Anniversary merely marketing — nostalgia for the purpose of selling distanced fans on a return ticket to Albion for Legends? Yes, because out of all that has been improved in the updated release, nothing makes the game more playable than the original was back in 2004.

There is an option to swap controls with those of the more finger-friendly sequels, but movement itself is as jittery as in the original. The reengineered menu system facilitates access to items and expressions, but it can get in the way during combat depending on how accurate your D-pad pressing is. There’s also SmartGlass integration (mostly valuable only for the achievement garnered by activating it), which at best lets players view world and town maps to avoid navigating parts of the in-game menu. SmartGlass also brings up select snapshots of 2004 Albion, but this capability pales in comparison to Halo: CEA’s in-game, real-time, playable graphics swapping. And let’s be honest, those who picked up this title did it for the facelift. 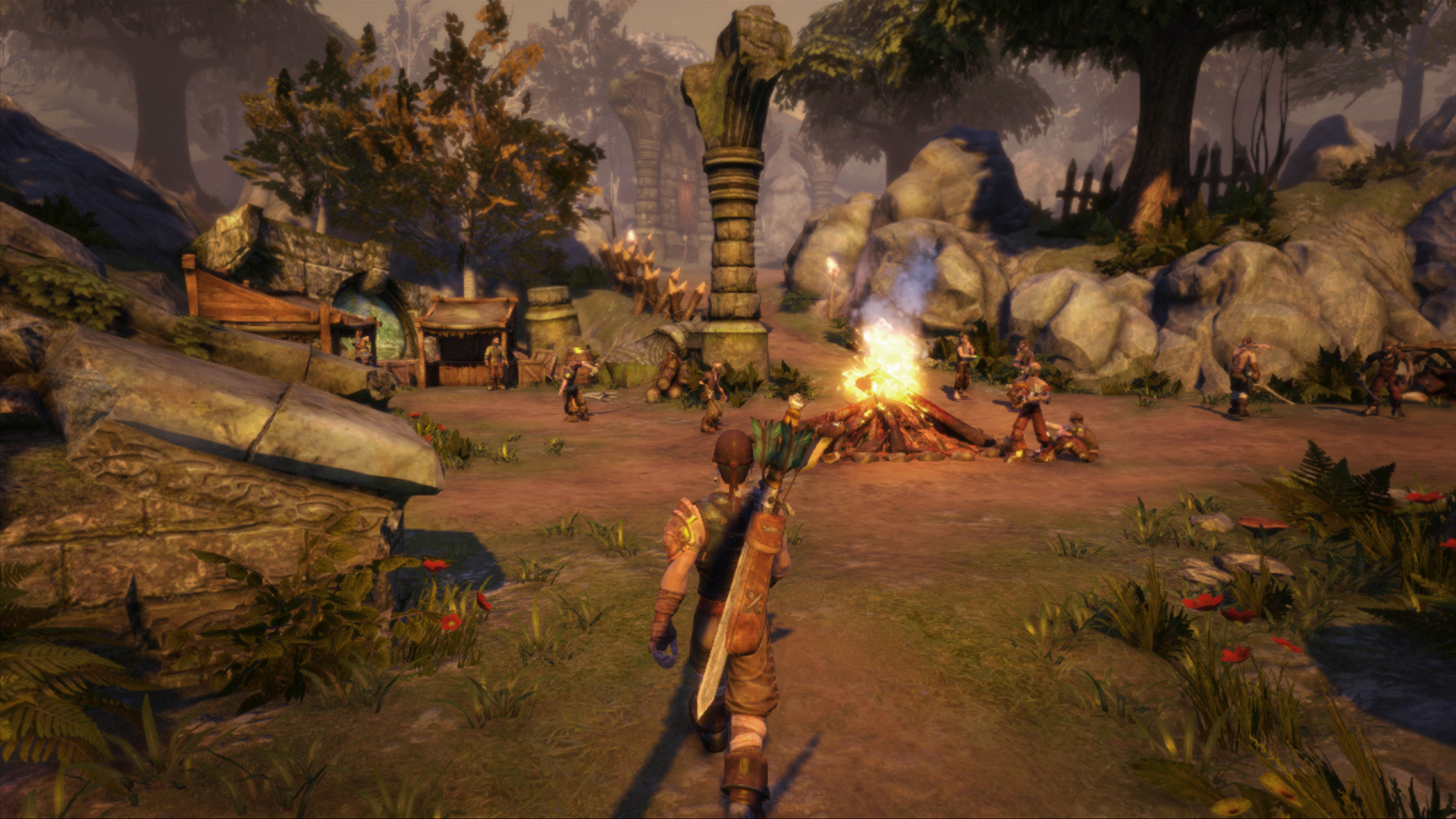 The environments and characters look smoother, but the character models themselves are still genuinely awkward, off-putting, or downright disturbingly disproportionate. It’s not as though there were no efforts at trying to address this. Look at the eyes of any characters during cutscenes, and there’s an observable glassy effect and a richness of color rendered in an attempt to deepen the humanity of these pixelated freaks. Alas, something still feels as hollow as a man on the Gaveyard Path, and I suspect it’s nothing in particular about the game itself but rather the subconscious sigh of the inner Fable player upon recognition that this truly is as good as it’ll ever get.

The lack of anything new and substantial, which actually highlights the thin, albeit prettied, skin of the rerelease, affixes the spotlight upon a game that brings with it (for many) memories of a declining franchise and the benchmark that would never again be matched, let alone beaten, by any subsequent installment. Even though I enjoyed the quiet and complex growth of the use of morality and its consequences over the course of the first two Fable sequels, the static driver’s seat of The Journey and mindlessness of Heroes left me with a “screw it, I’m done here” mentality … that is until I played through Anniversary and happened to catch the teaser for Legends. The timing for these releases was not an accident. 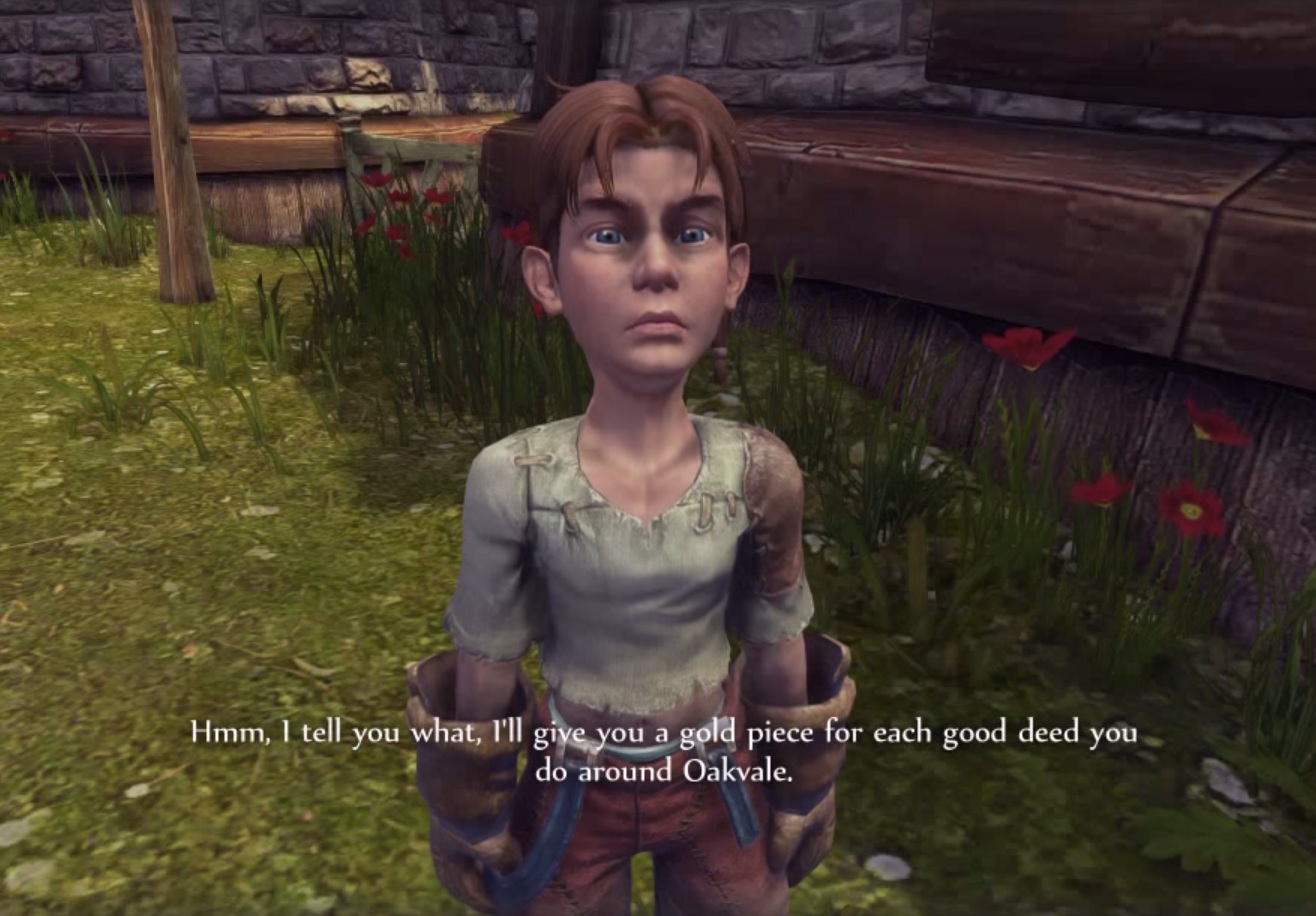 As a prequel of sorts, Legends brings players back to the Albion of old in order to appeal to former franchise defectors. To address the outrage of those who loathed Fable III being set in an Albion undergoing an industrial revolution, Legends is set (obviously) before the original. This does away with the contested modern environment as well as the much-protested guns brought about by Fable II. This return to an older time is solely and slyly bridged by the release of Anniversary, which preps Fable fans for a return to form … at least in terms of setting and armaments (Legends introduces a multi-party approach to gameplay that is new to the series). Secondly and perhaps most obviously, the release of Anniversary simply reintroduces the game to remind players of why they fell in love with it. That, combined with the promise of a return to old Albion in Legends, seems like solid marketing to me. It just so happens that this solid piece of marketing is really fun to play.