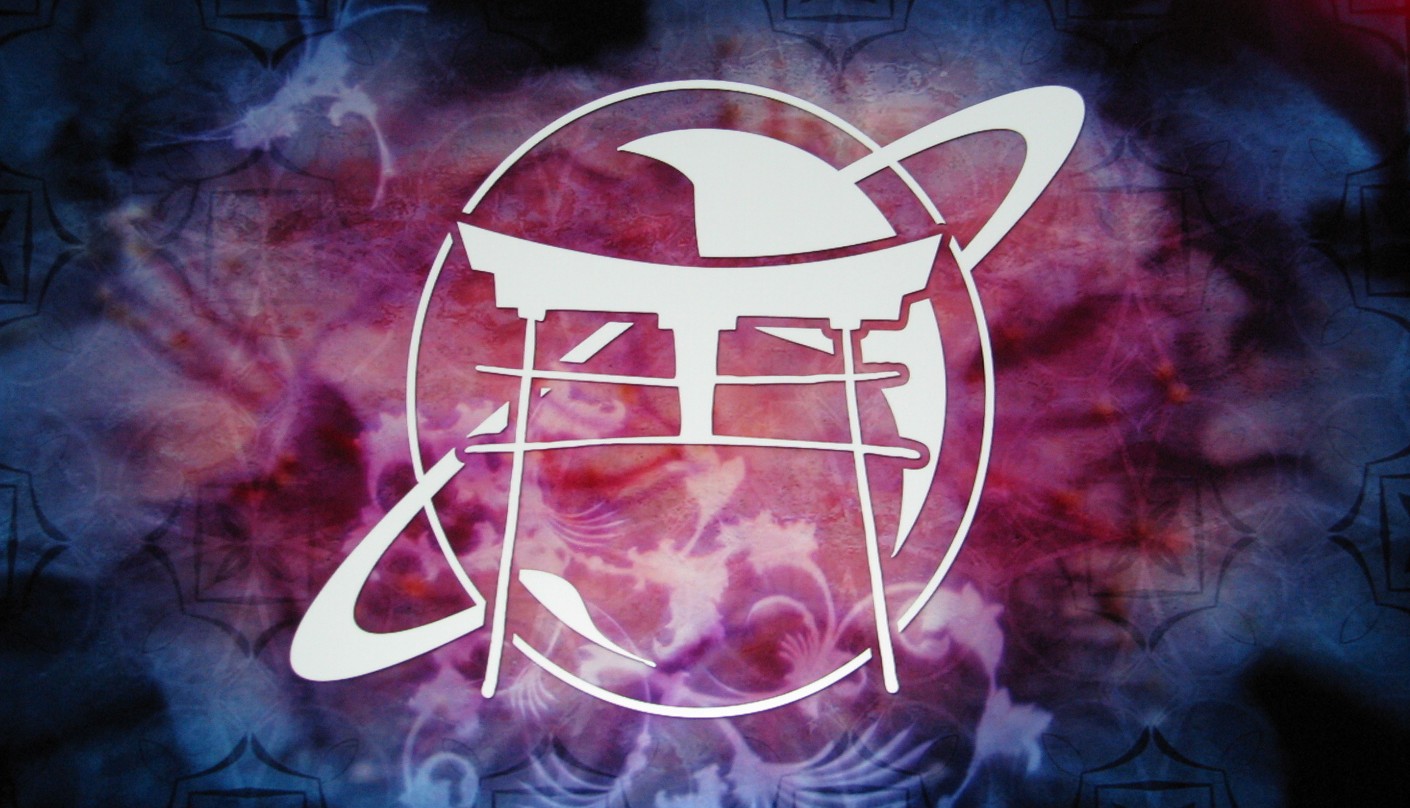 After a risky but ultimately successful move from its unstable base of operations in eastern Pennsylvania in 2013, Zenkaikon returned to the Lancaster County Convention Center for 2014. It really is a great space for the multi-fandom convention, especially when, like this year, there weren’t any other events being hosted concurrently at the venue. Programming occupied every available room, the size of those rooms were more than enough to accommodate the crowds (now and as they grow in the future), and there was enough space in the hallways to feel the presence of fellow fans without getting frustrated by traffic. If the attendance of 4,100, an increase from 2013’s 3,300, supports it, I think Zenkaikon has found a good home. 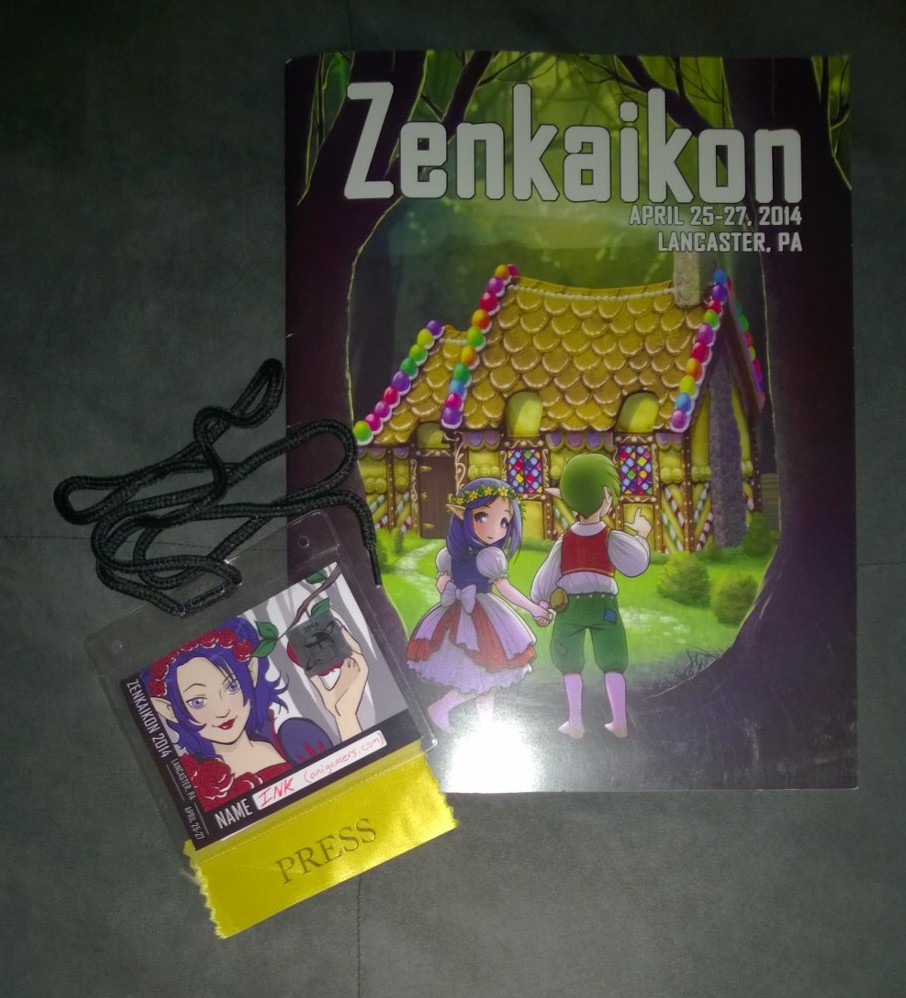 Zenkaikon starts early; the video rooms started showing anime at 10:00 Friday morning, and the first panel started a little after 11. But even as I was checking in (a little before 11 AM), cosplay was flooding through the doors. That trend continued throughout the weekend, with costumes from all walks of fandom being admired by flashes from mobile phones and digital cameras alike. Sunday, usually a day of decline as far as energy and effort go, felt like opening day (with some sleep-deprived sluggishness thrown in). Lancaster knows how to con, and its people are in it for the win! But fans weren’t the only attendees out in force. 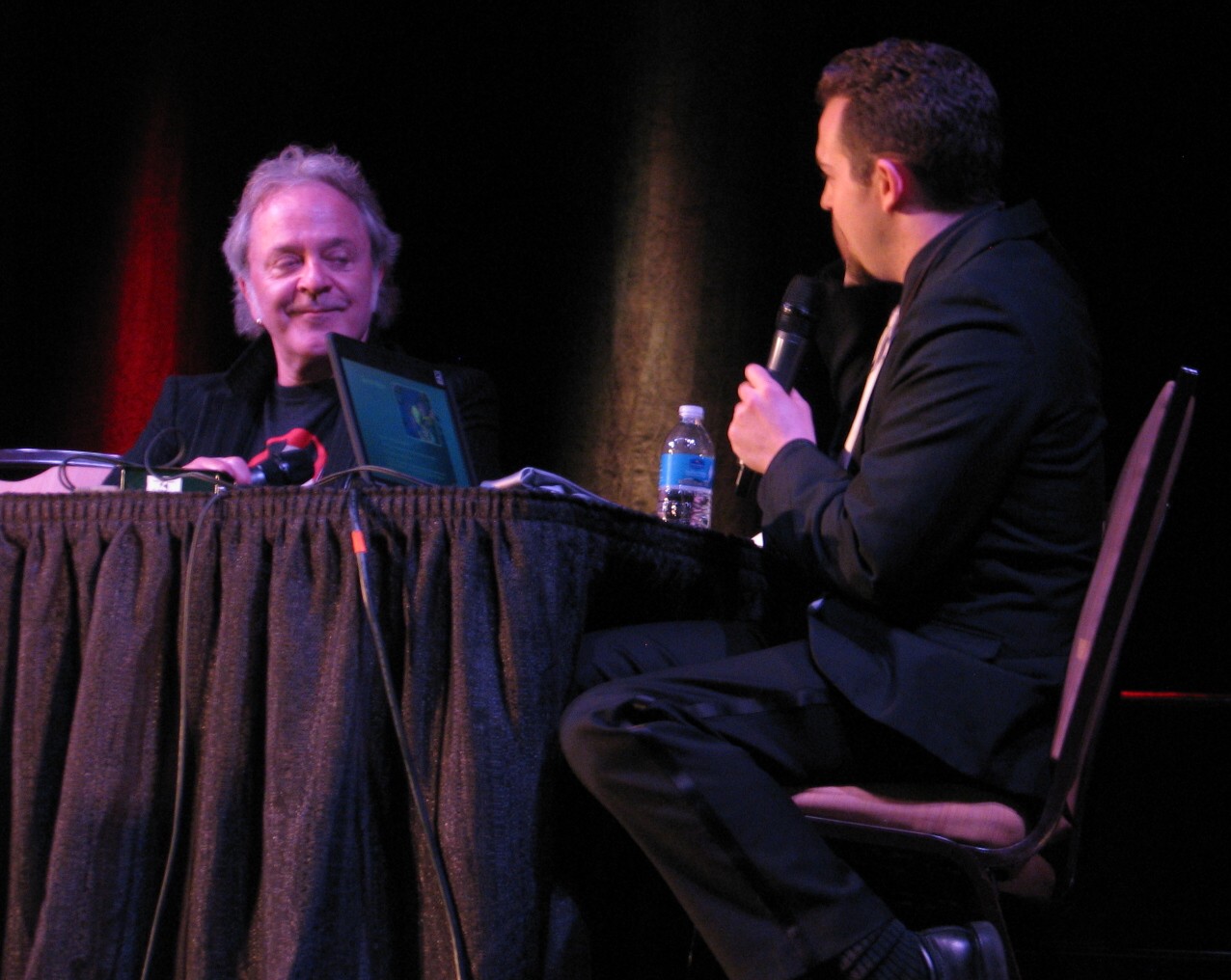 I’ve been going to Zenkaikon for a while, but this year more than any other seemed as though it saw an increased guest and featured panelist presence. If you’re as old as I am, you’ll utter the same squee I did upon hearing that VA Jim Cummings was there (and was interviewed at length and in grand fashion by fellow guest Uncle Yo). Other talented VAs included Brina Palencia, Greg Houser, and Bill Rogers. There were not one but THREE live musical acts — Lolita Dark, The Extraordinary Contraptions, and (ironically) Trifeca — as well as a multitude of authors, Internet personalities, and cultural presenters (Side note: I hope kimono demonstrator Kuniko Kanawa becomes an institution at this con). Each added a distinctive presence, authority, and personality to the event for what felt like a solid B+-list offering. 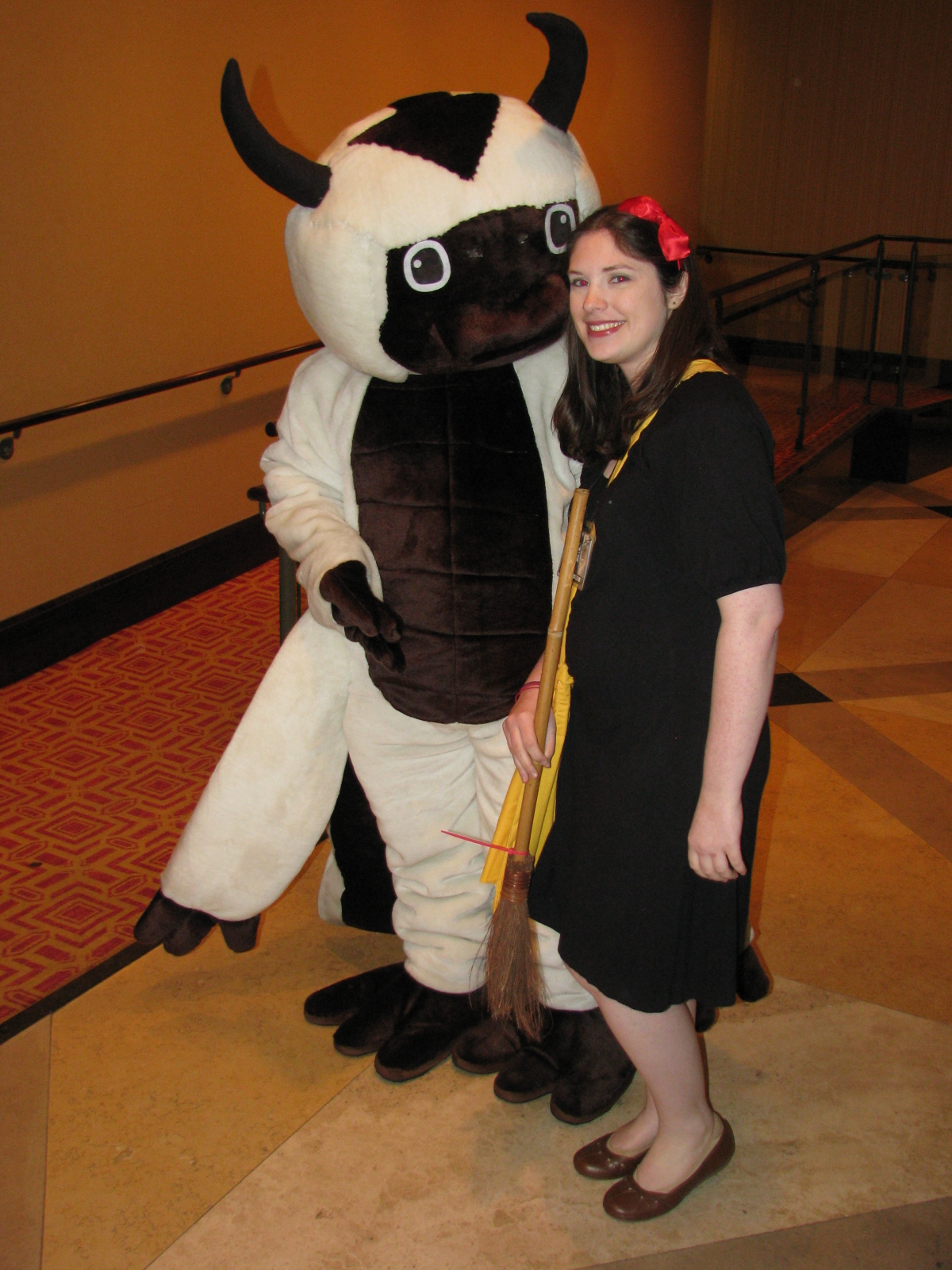 Since I usually attend cons more for panels than guests, the A-list personalities that were featured included panelists Charles Dunbar, GeekNights, 20 Sided Designs, and The Manly Battleships. Sadly, I didn’t get a chance to catch any panels from the latter two, but the former two presenters offered up (as usual) content that ranged from thought provoking to celebratory. An extended panel report will be coming along soon, so watch out for it and read it to gauge which panels you might want to see in the future if they come to a con near you.

GAMES!!! I actually spent time in the video gaming room this year. It wasn’t an extended period, but since the room had TWO arcade machines (at least one of which was a Multicade), I failed at Donkey Kong for a good 20 minutes while killing time between panels. It was while roaming around this room waiting for said Multicade to free up that I also got my first glimpse of an Xbox One in the wild. It’s purty. Real Purty. I didn’t get a chance to play it, but it was a decent piece of tech to have two of amidst the various older generation consoles which catered to a room full of people waiting to get in on a LAN party. 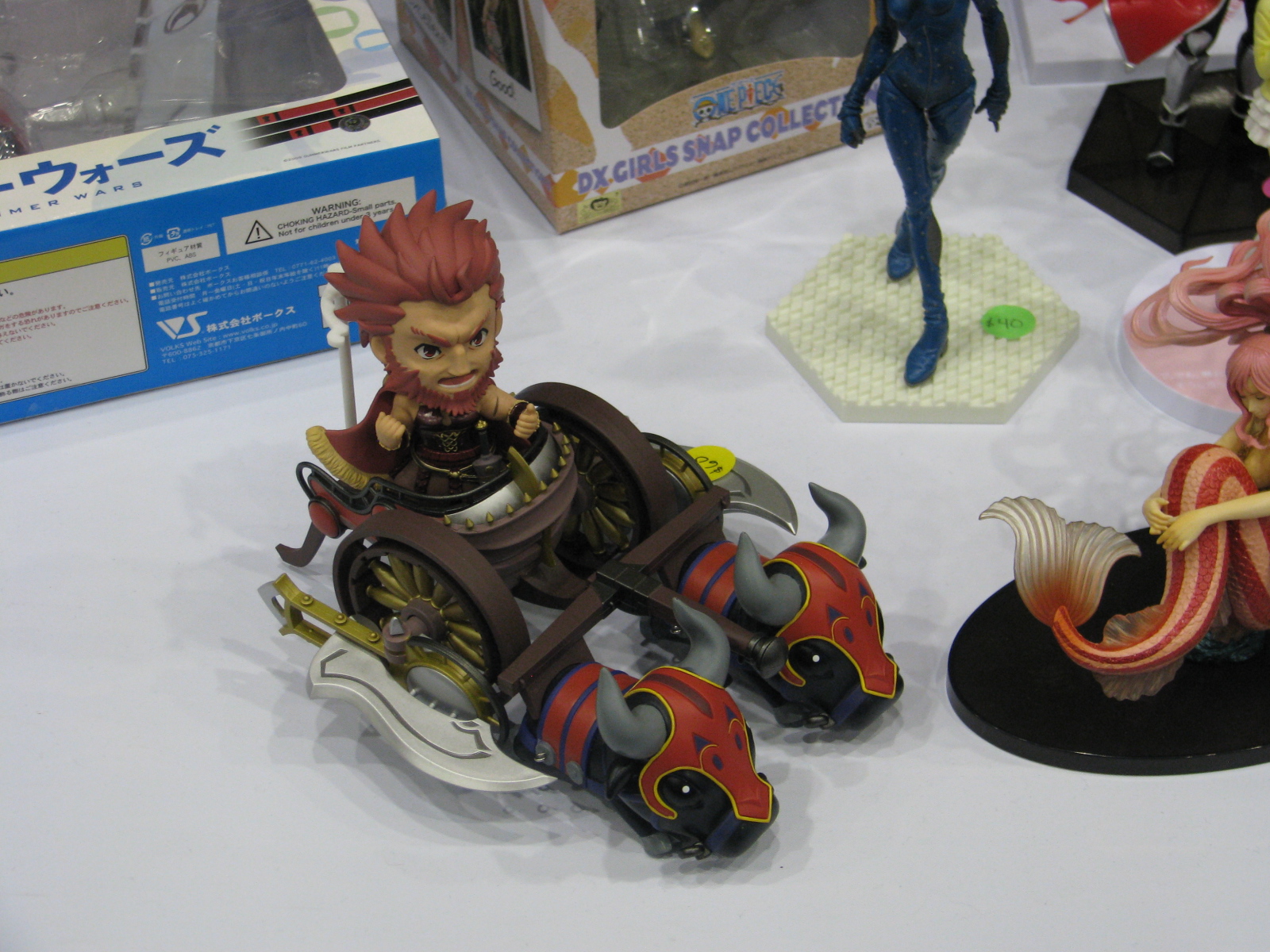 STUFF!!! There was stuff, though not the stuff I wanted, in the combination Vendor Hall and Artist Alley. Melon bread, which I usually procure once a day, was not represented. Zenkaikon, you made Shana-chan cry. Shame. Otherwise, nothing stood out. Or rather the only things that stood out were squishy: a huggable corgi and Cerberus as well as some hand-knitted bulgy-eyed MLP plushes made me circle ‘round a few times for reactions of aww and eek (respectively). There was also a vendor, Koricha Kawaii, selling chibi figures from various series, and it was a fun table around which to linger (if not for the actual products, for the exclamations from visitors thereto).

Despite there being only 2 video rooms, there was a good selection of titles from across the years. (Heck, mix Mushi-shi in with any programming and I'll sing your praises.) And while unlike CPAC, which had a dedicated room for streaming video, Zenkaikon at least offered a 4 hour block for open anime streaming. When I stopped in during this time, the stream was much smoother than at CPAC. As I arrived some time into this block, however, I could not find anyone to ask about the particulars of how this block was carried out. Regardless, kudos should be given for making this a thing at least on a small scale.

Between elements of con, Lancaster offers a great respite. The food market directly diagonal from the convention center as well as the multitude of eateries and bountiful craft brew bars (not to mention the local shops lining every street) are just as much an attraction at Zenkaikon as is everything the con has to offer. Staying at the Lancaster Marriott (integrated into the convention center) literally feels like staying at home and walking to the con next door. The only issues are the elevators, which are consistently maxed out by con attendees, but that’s bound to happen at any con. Zenkaikon continues to grow; be part of it — the experience is its own reward. Click here for more pictures from Zenkaikon 2014. 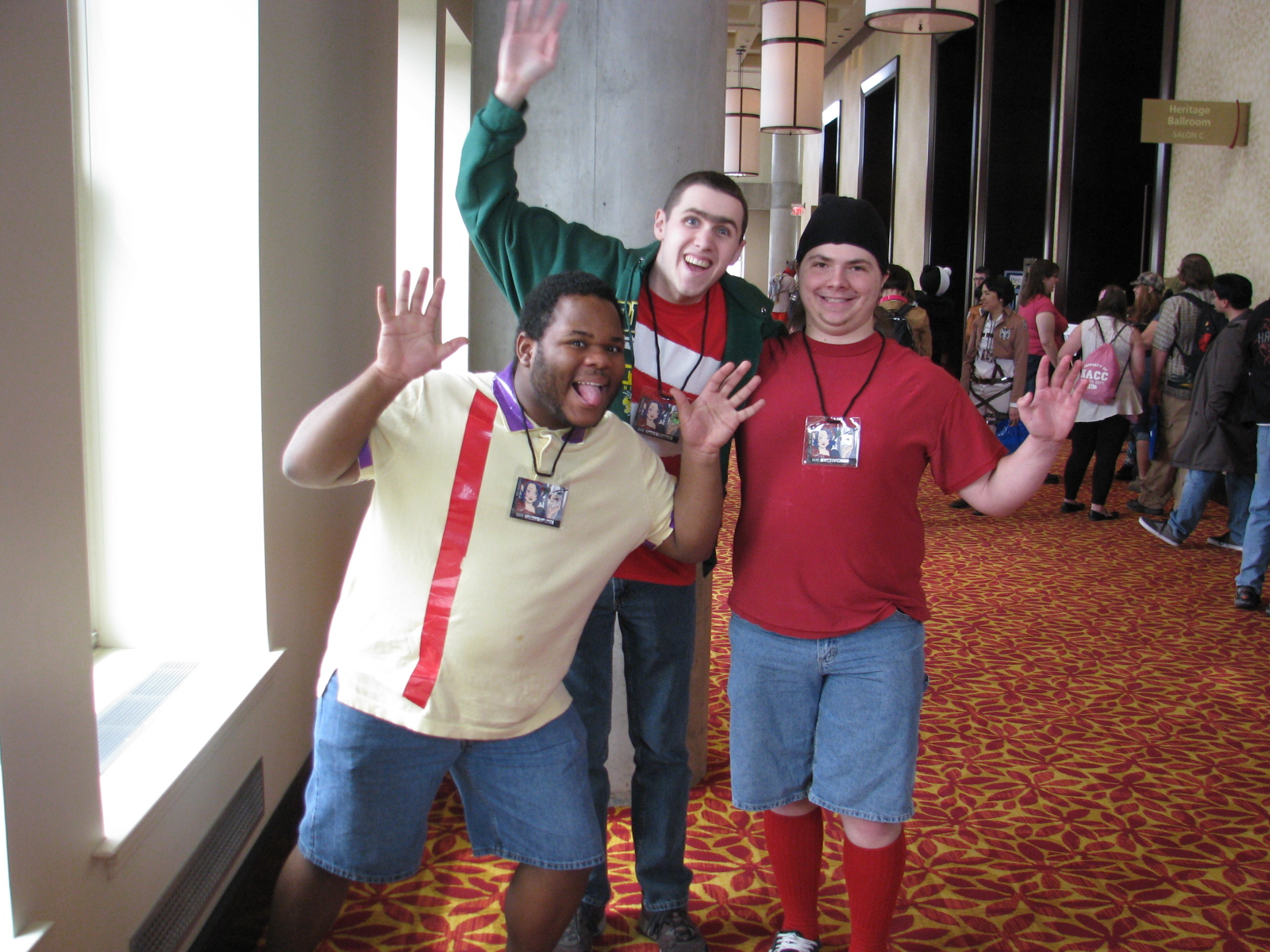