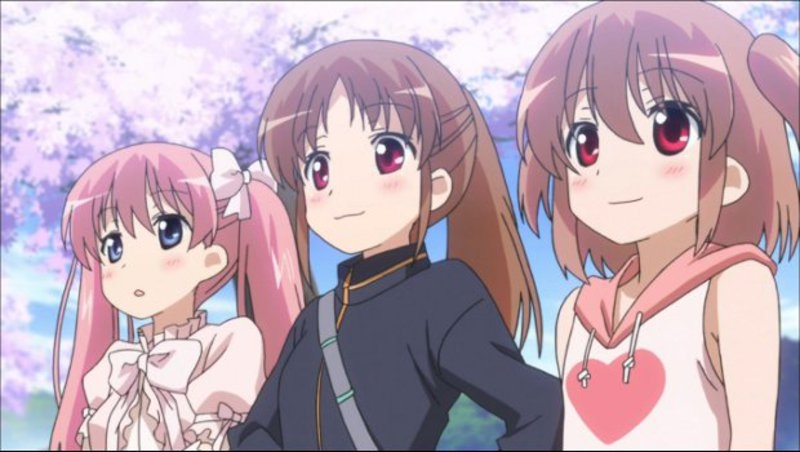 Controversial Opinion: 2012 was a disappointment for anime releases. In a year full of deflated expectations and too many shows that were almost great, I’d never have put my bets on a spin-off to a mediocre Moé Mahjong show to come out on top as my favorite show. Saki Episode of Side A rides its Cute Girls Doing Things concept for all its got and in the process becomes a legitimately good show with its razor-sharp editing and pacing. Side A is the most exciting depiction of a sedentary activity since Madhouse animated a bunch of old men playing rock-paper-scissors on a boat for nine episodes (please watch Kaiji). The final episodes of the show are basically "The Real Folk Blues" with mahjong. Side A isn’t necessarily flawless or accessible, but it sure tried a bit damn harder than every other show I thought would have been worth watching this year.

EDITOR'S NOTE: David also wrote impressions of the first seven episodes of Saki Episode of Side A. The show is also streaming on Crunchyroll.