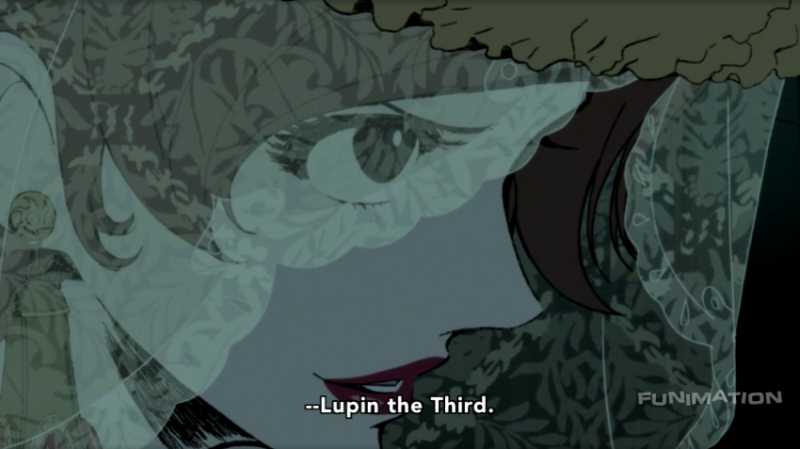 Yes, I wrote about the series that probably has the most exposed breasts of any anime series in recent memory but stay with me! Lupin III: The Woman Called Fujiko Mine gets my vote for being twisted and labyrinthine. It shows how all of the cast of the famous Lupin III franchise came to know each other; how they all trust/distrust each other. Everything you ever learned about Lupin's iconic femme fatale Fujiko was wrong and right at the same time. The series served as a testbed to reintroduce Lupin to everyone, and I mean the Lupin franchise, not just the character of the same name. The Woman Called Fujiko Mine isn't a reboot or retelling — it's more like an eye-witness account of events than an exact depiction of the events themselves. There is an undeniably funk vibe from the show because things just happen and we are not told why, so just go with it, Joe. And finally we learn more about what makes Fujiko Mine tick. The series gives her an arc that builds her up, destroys her and sets her back on her original path, and its ending is amazing while not solving anything. Why, oh why, do I have to wait for this to come out on DVD?

Evan reviewed The Woman Called Fujiko Mine this past August. The show is currently streaming on FUNimation.com.