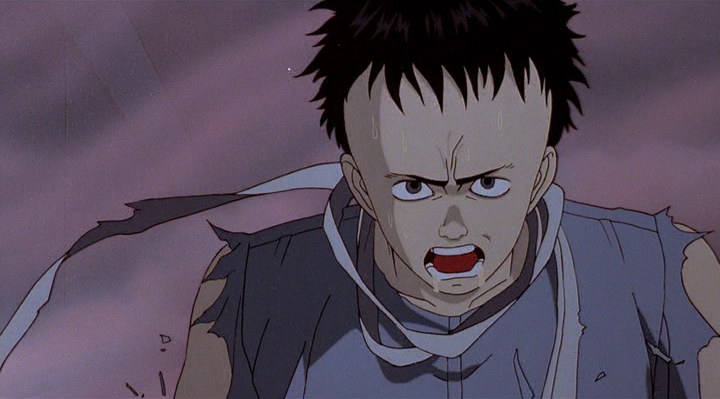 You’d think a monster of a film like Akira would be seen and revered by everyone, especially anime fans, WRONG. I once believed such statements to be true but nothing can be taken for granted in anime fandom. This was made clear to me when venturing to a local anime society. I’d been going to conventions for years and I was long past my university days so it felt a strange for me being an anime society first-timer. During my time there I thought I’d get a feel for what people had seen and what they hadn’t, that way I could find out who’d be on the same wavelength as me. After a few people laid down some dubious choices for favorite anime (who I am I judge?), I noticed no one had mentioned Cowboy Bebop, which for me, at my age, is a staple in the anime diet. To my horror no one had seen it; hell, only a few had even heard of it. With that said, to bring me back to my point: never assume that everyone has seen something no matter how big a fan of the medium they are.

Since the beginning of time we have recommended and suggested things to others, through word of mouth or other methods. And of course, things can be overhyped. Our expectations can be set too high or perhaps not high enough, both of which can have interesting effects on our viewing experience. It’s safe to say that when things are overhyped, they can easily fail to reach our expectations, which hinders our enjoyment as we constantly compare them to what others have said. There’s one big exception to this unwritten rule and that’s the 1988 masterpiece, Akira.

For most, myself included, we’d already been exposed to Akira well before having a chance to see it. But Akira didn't fall victim to the aforementioned trap of overhype. I vividly remember my first Akira viewing experience, from the Manga Video VHS. I was blown away. This was probably due to the fact I couldn’t quite fathom what I’d just spent two hours watching. But I loved it. Then again, I was young and impressionable and expected to enjoy it. I was still a little overwhelmed with what I’d just watched and a few days later I watched it again, and then again and again. With each time I gained a little more from it. One watch I’d feel I understood the plot a little more and the next would just wipe that feeling away.

To this day I hold that people like to "think" they completely understand the film, but I don’t believe they do. Those final few scenes still leave me speechless. I’m not going to drone on with analysis of them, as it’s been done plenty of times before and by people who can probably word it way better than me. That’s not to say their theories are right, though. That’s the beauty of Akira: everybody gets something different out of it. 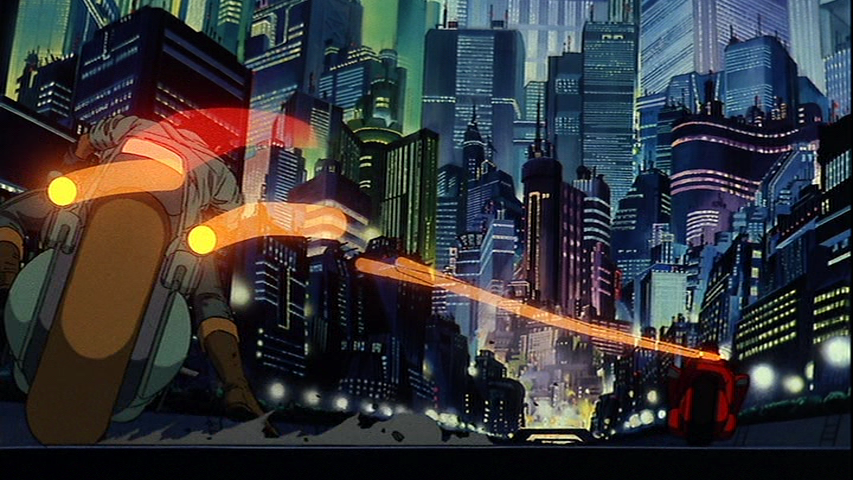 I know I’m going back and forth with this but I want to achieve for you reading this the emotion I felt when I first watched the film. Thus I now roll from the ending right back to the opening scene. A first impression can achieve so much. The rest of the film can be garbage but you’ll remember a great opening. I think Akira holds the belt for one of the greatest openings. It’s a perfect demonstration how sound and visuals can complement each other. That seems like common sense, but to see it done well is incredibly rewarding. I’ve been lucky enough to see the remastered Akira on the big screen and boy it looked great. Seeing that opening sequence on a large screen really hits home just how much of a spectacle it all is.

If there’s a film that should be re-watched once or twice a year, it’s this one. You think it was perfect when you first watched it? Watch it again to reassure yourself that you aren’t just allowing nostalgia to shape your memories. Never seen it? Put Akira on your list. If you are lucky enough to have the chance to see it on the big screen, please do. It’s breathtaking. Akira pulls no punches, and has set a standard that few films can hope to match. So go away now, and enjoy what creative geniuses are capable of.