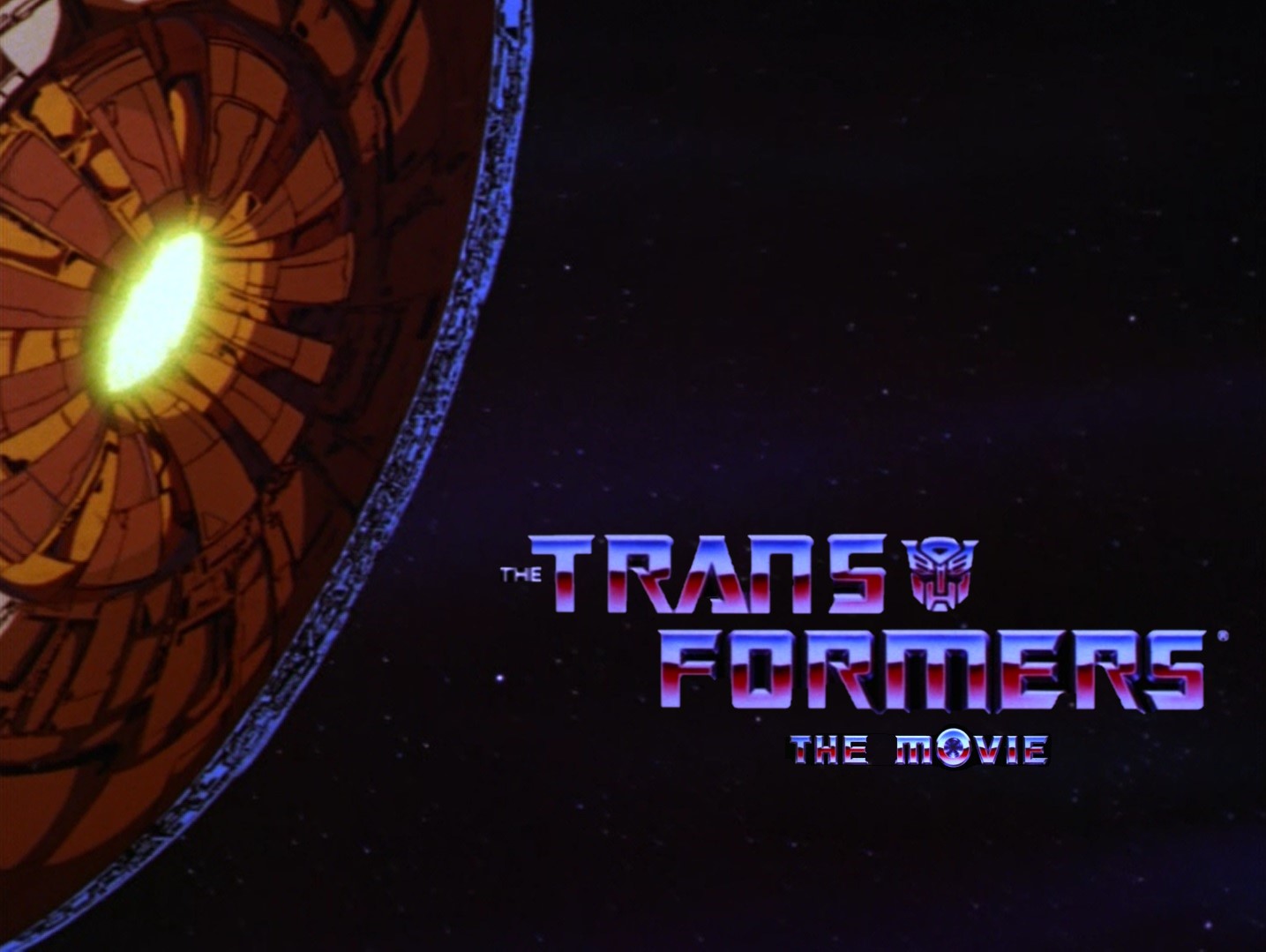 The Transformers toy line is legendary, and the car-toon it inspired was hugely popular with many of the kids growing up in the '80s. But when one set of toys outwears its welcome in the marketplace and a new set of toys is ready to be sold, there remains a question of transition. The answer is a HUGE animated movie showcase that surprised just about everyone who saw (and heard) it. Bringing together familiar TV voices and some serious star power (Orson Welles, Leonard Nimoy, and Eric Idle to name a few), 1986's The Transformers: The Movie brought The Transformers to a new plane with more intense visuals, more mature subject matter, and a linear story unlike anything seen so far in the TV series. Join Jared and Ink as they talk giant (transforming) robots as well as the movie's inspirations and influences with none other than Patrick from The Cockpit.