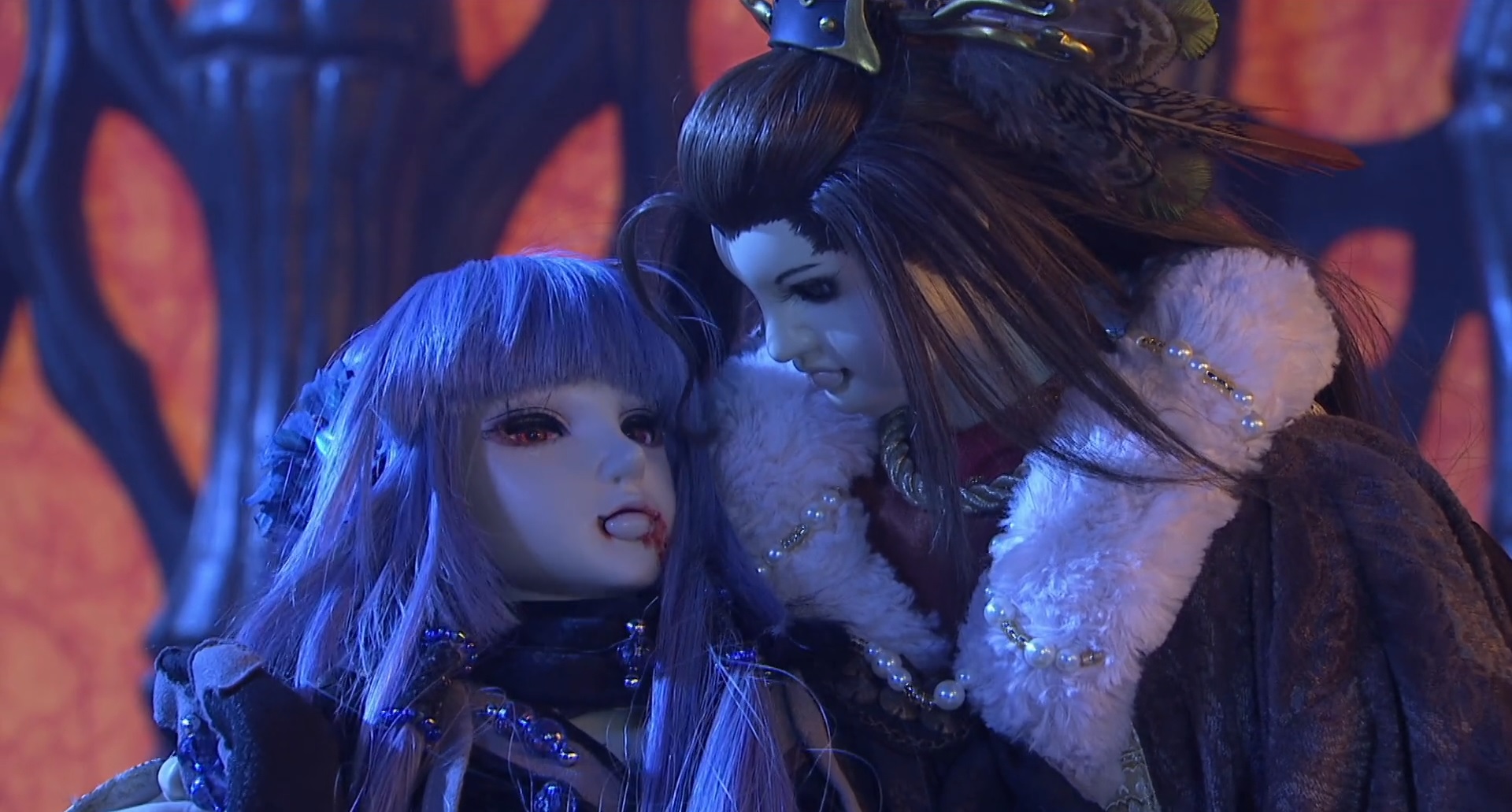 Inspired and made possible by the magic of Pili's glove puppetry as well as the bloodthirsty mind of Gen Urobuchi, Thunderbolt Fantasy is a wuxia tale about sword keepers, wandering swordsmen, tricksters, assassins, demons, and just about everything else you could ever want as a fantasy fanatic. Listen in as Jared, Ink, and special guest Grant Jones (of Blade Licking Thieves infamy) discuss what may just be the bloodiest and most elegant puppet theater we have reviewed to date. 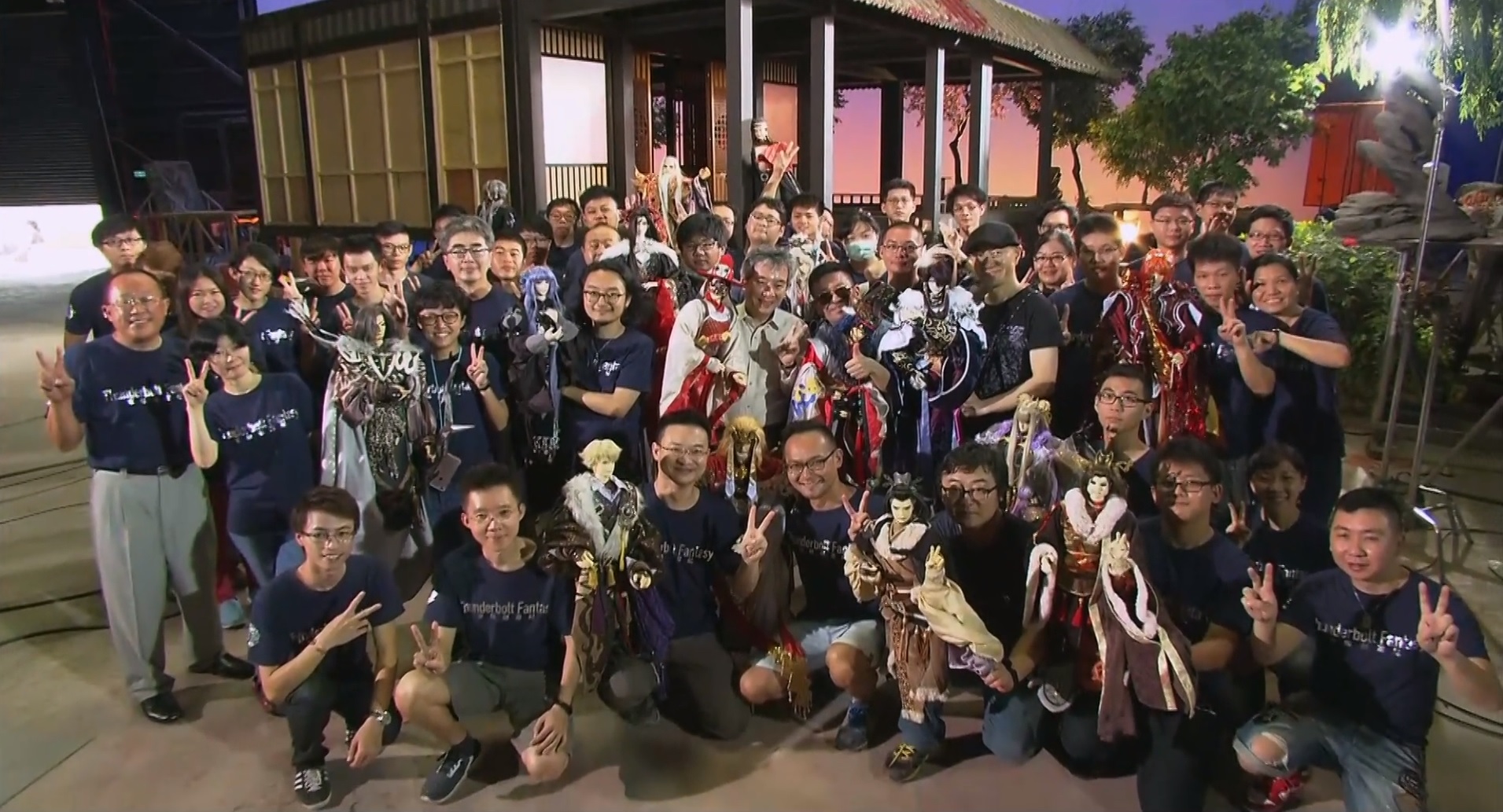