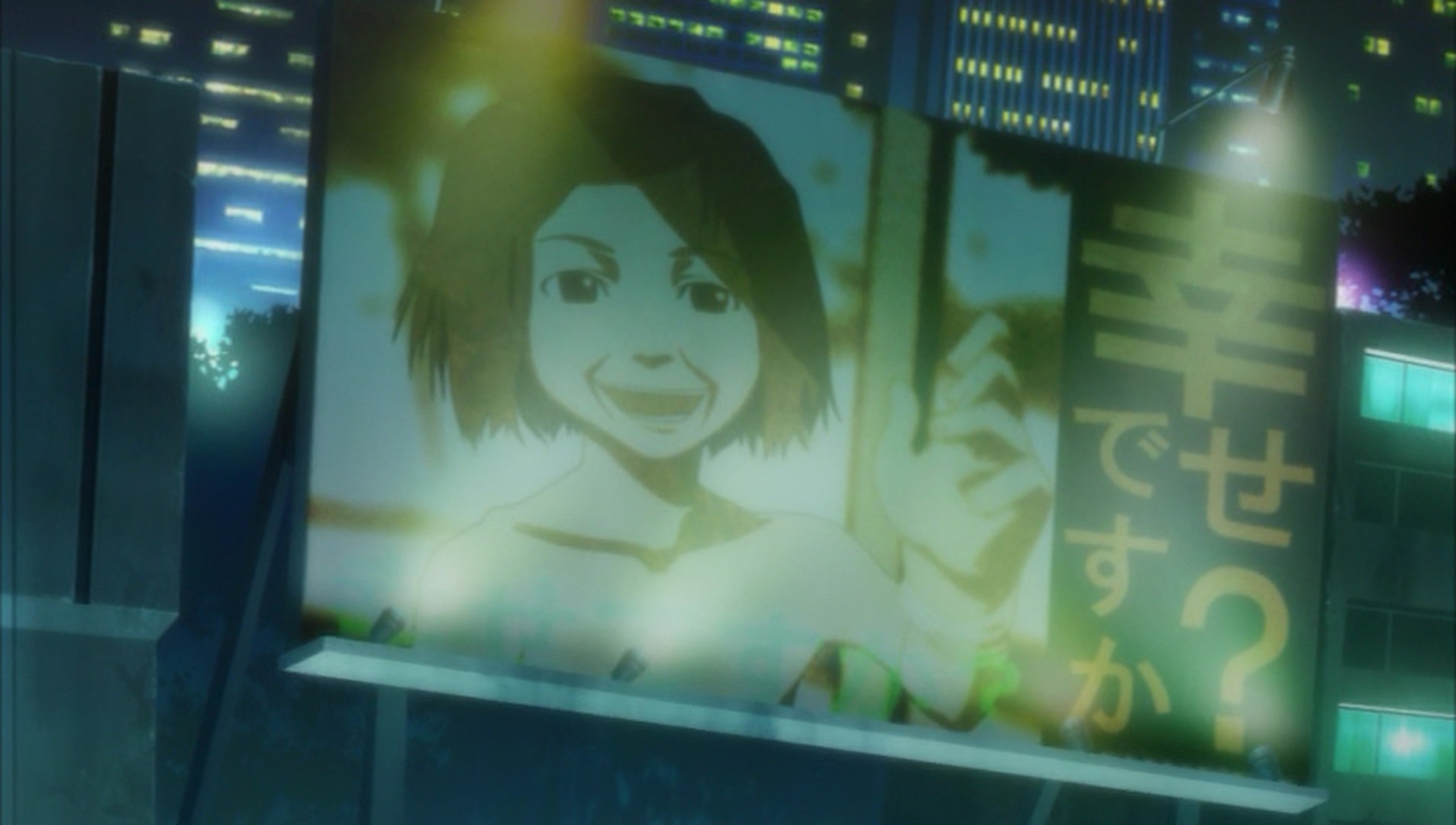 After an economic bubble burst in Japan, the Tennouzu Group buys a city and a nation by catering to its leaders’ perversions. The underground (literally) club that serves the basest desires of the rich and powerful is only open to those willing and able to pay lifelong yearly dues to the tune of ¥24,000,000 … ¥120,000,000 if they want to see others of the same tier face death or monstrous transformation by kissing a mesmerized “goddess.” But everything starts to crumble when a celebrated war photographer with a heart of gold disrupts the ritual and runs off with its centerpiece. Listen in on a vaguely spoiler-ish discussion hashing out the road buddy monster movie that is Speed Grapher.