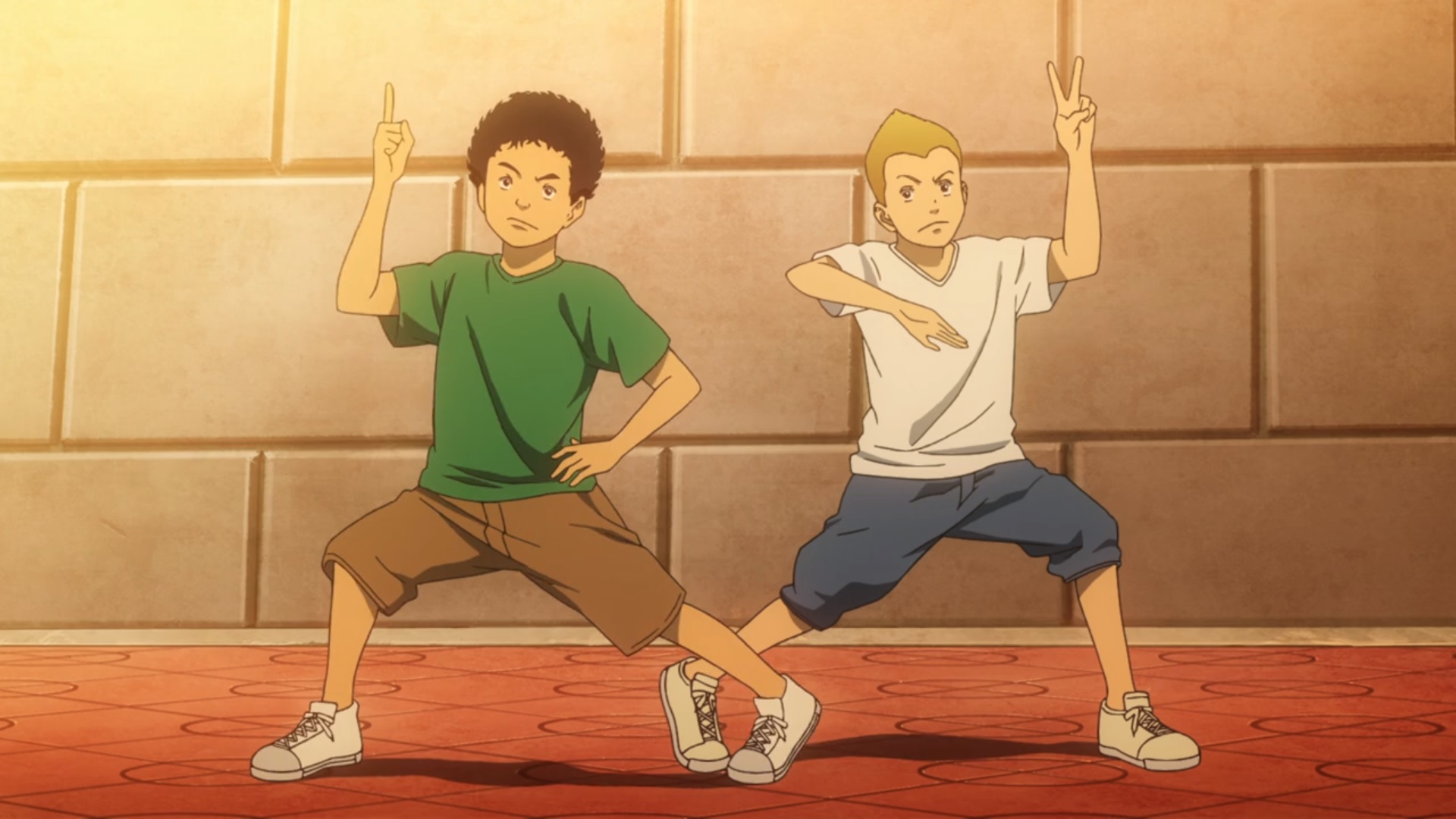 Space Brothers #0 tells the tale of two aspiring astronauts who just happen to be siblings. Mutta, the older brother, has fallen behind his younger brother, Hibito, in working towards their childhood dream of going to the moon. Meanwhile, Hibito is experiencing doubt about his own direction while training as a mission substitute. An anime prequel movie unlike most other anime movies, SB0 actually adds pertinent content that bolsters the original anime series which is based off of the manga of the same name by Chuya Koyama. There are spoilers ahead, but only in the spoilers section. So listen in and see if this is a movie worth watching and one that might ultimately launch you into the Space Brothers anime.