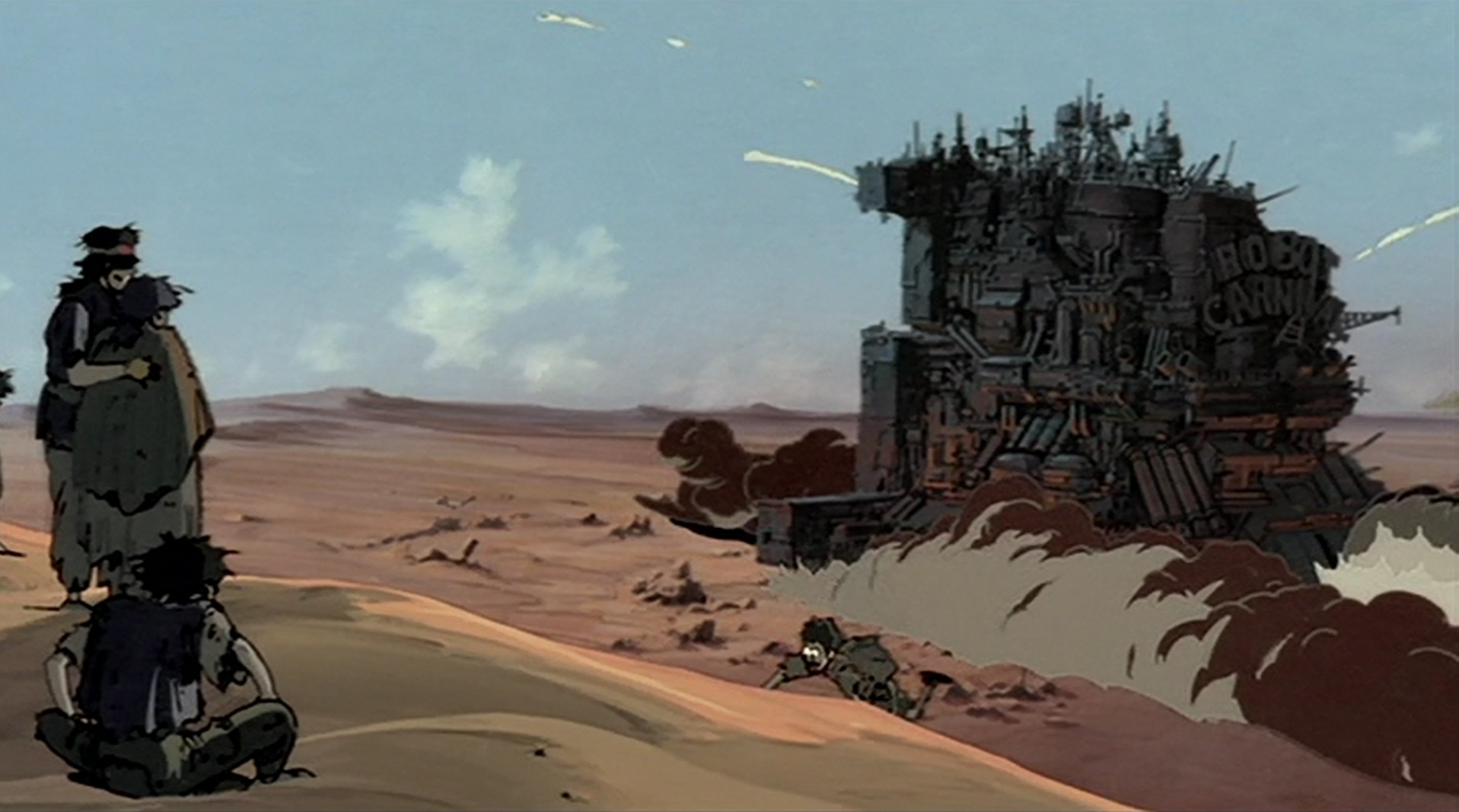 Anthology films — feature-length presentations comprised of multiple, stand-alone stories — afford their contributors great artistic freedom and, quite often, crucial visibility. Robot Carnival, which was initially released mid-1987, gathers some names you have probably heard of before, but for many, this was their debut. Including the bookend animation (a worthwhile story/anecdote in its own right), there are eight installments centered around the loose theme of "robots," and Jared and Ink dig into each of them. (Spoilers via plot point run rampant, but enjoying these stories does not hinge on plot.) Join us as we talk for nearly the length of the anthology about the components thereof: their themes, their strengths and weaknesses, and how they complement each other and contribute to the overarching theme as it builds piece by piece.