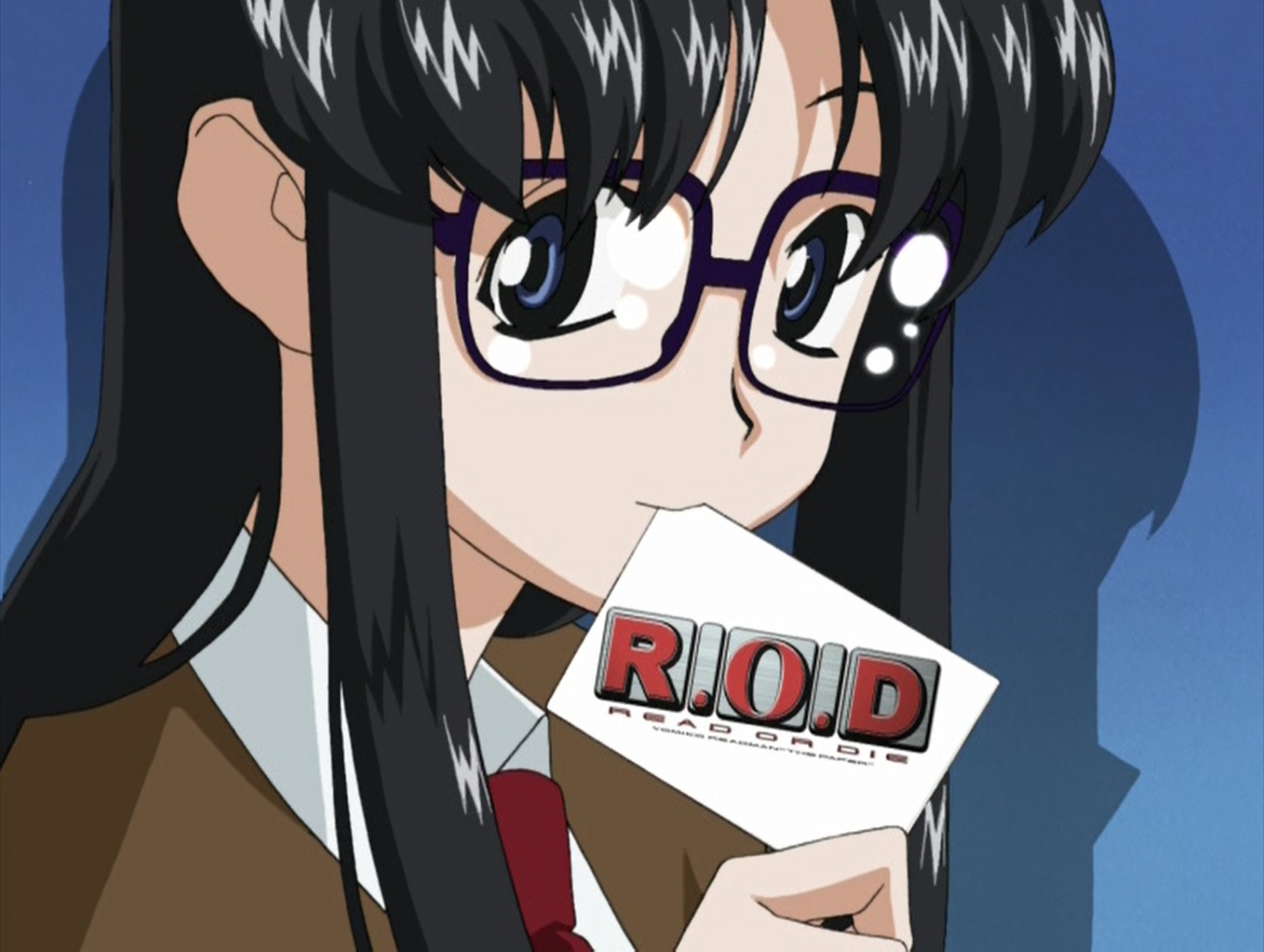 Produced waaaaaaay back in 2001, R.O.D. (Read or Die), directed by Koji Masunari, revolves around special agent Yomiko Readman (a.k.a. "The Paper") and her allies at the British Library as they try to obtain and protect a book that, in the wrong hands, could lead to the end of all human life on Earth. This OVA is, despite only being sixteen years old, a classic among classics...but why? Is it the pulpy presentation of the protagonists' (and antagonists') superpowers? the magical realism of their daring-do? the dreaded pirate moé? Listen to Jared and Ink as they banter about and stumble upon what makes this bookworm's tale-turned-spy thriller so impactful.