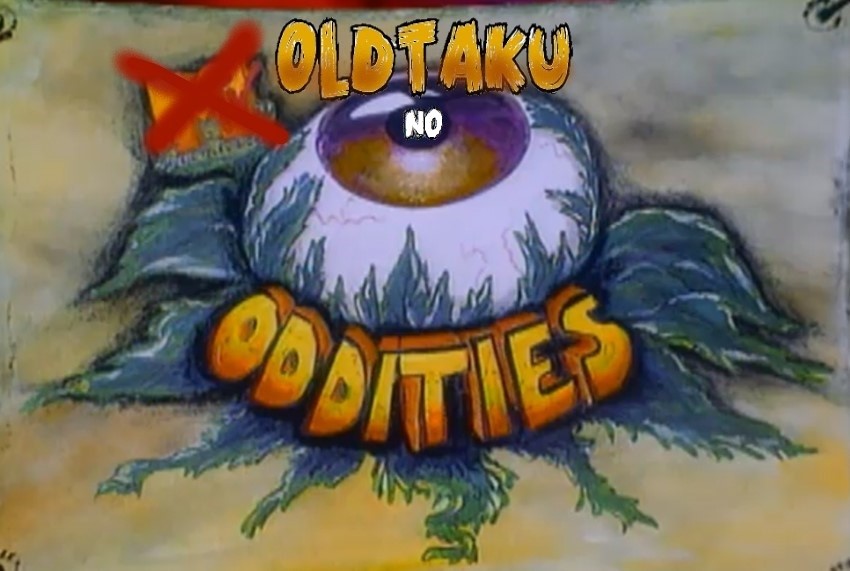 If you don't remember MTV back in the '90s, when it was 98% music and 1% Kurt Loder, then you definitely don't remember the other 1% – the ballsy, experimental animated shorts of Liquid Television and the longer, more serial (but not any less weird) shorts of the Oddities animation programming block. Join Jared and Ink as they reflect upon their teenage cartoon obsessions by talking about Liquid Television's Aeon Flux as well as The Head and The Maxx from MTV's Oddities after a fresh rewatch of all three! And to mark our three-year anniversary as a podcasting duo, Jared and Ink reminisce about the past year as well as the two before that. So grateful to have you(r ears). Now press play already!