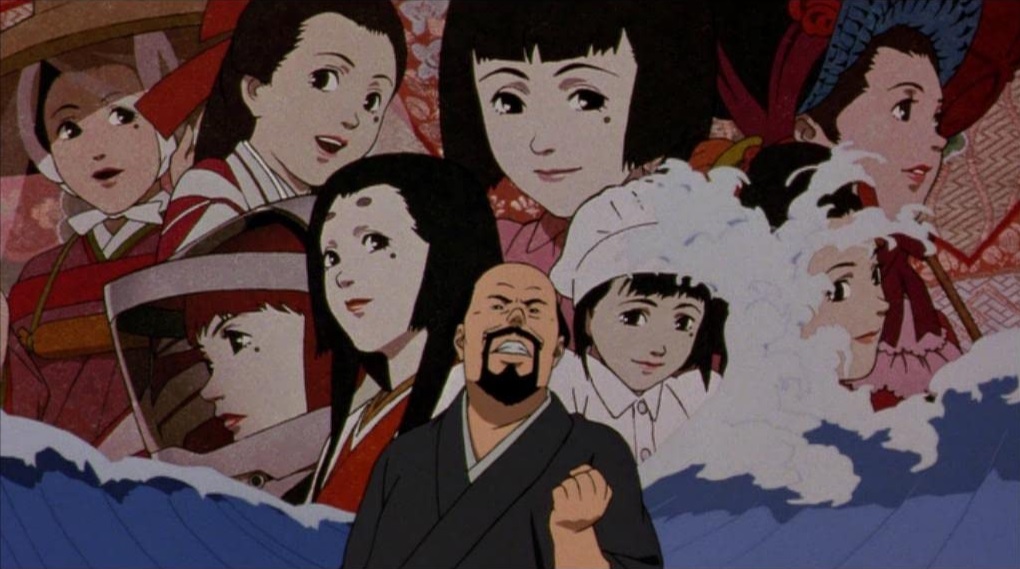 Jared, Ink, and Phillip continue their dive into Satoshi Kon's anime career with Millennium Actress. Joined by the movie's number one superfan, Evan "Vampt Vo" Minto, the hosts discuss this movie of movies about movies and memory: those who make them, those who love them, and how both nations and individuals are changed by them.