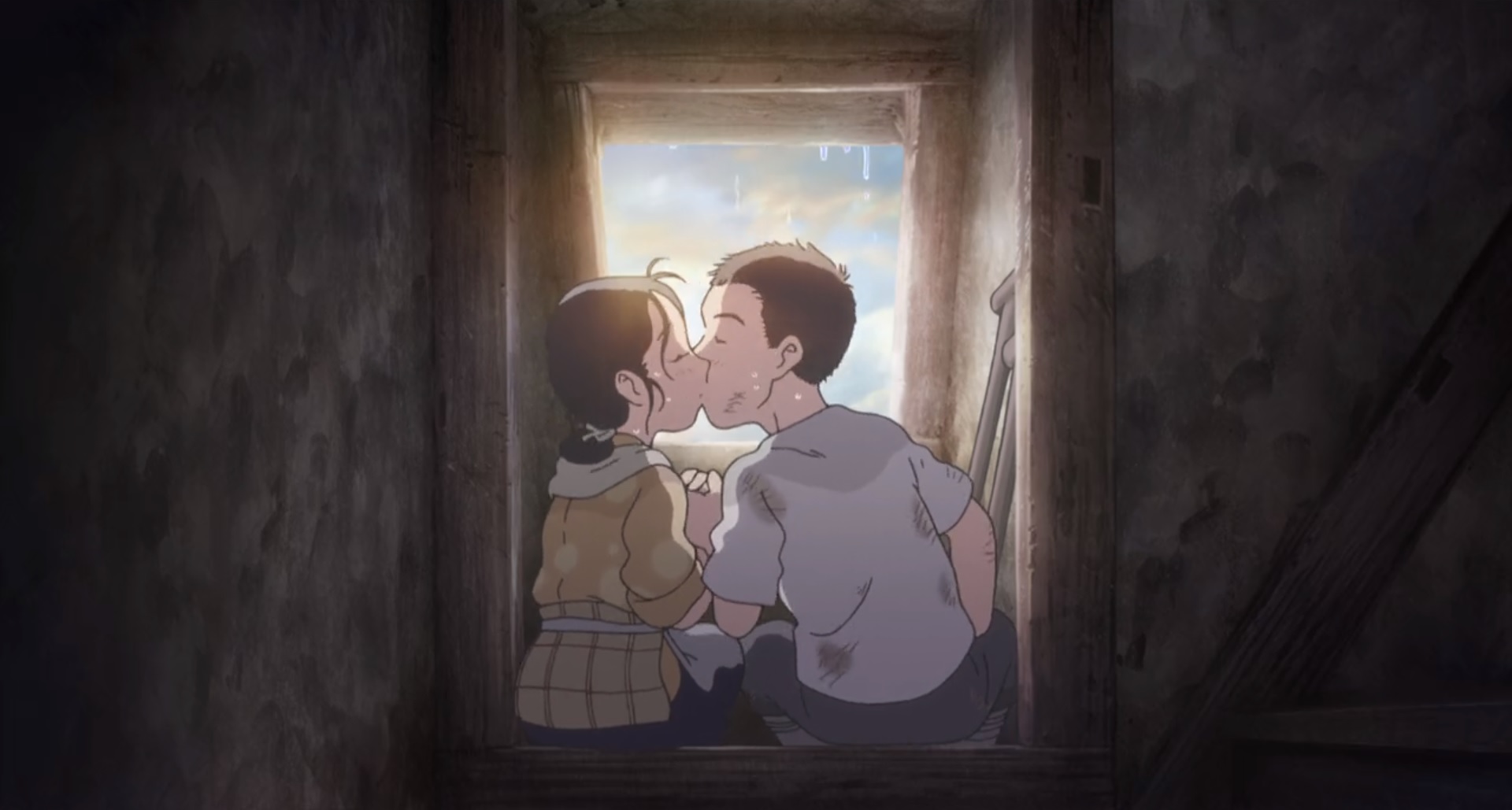 In This Corner of the World

Adapting the original manga by Fumiyo Kouno, MAPPA's In This Corner of the World depicts the life and times of people in Kure and Hiroshima during World War II. The show's protagonist – an easily-distracted, artistically-inclined, young woman – marries into a family in a nearby city. The audience watches her grow from child to young woman to wife – all behind a transparent theater of war that doesn't so much raise or lower but focuses perspective on a humanity often overlooked. Don't blink; every detail of this animated adaptation is the direct result of the director's absolutely immersive (one might argue obsessive) research into this historical fiction's places and people. In This Corner of the World is currently streaming on Netflix.