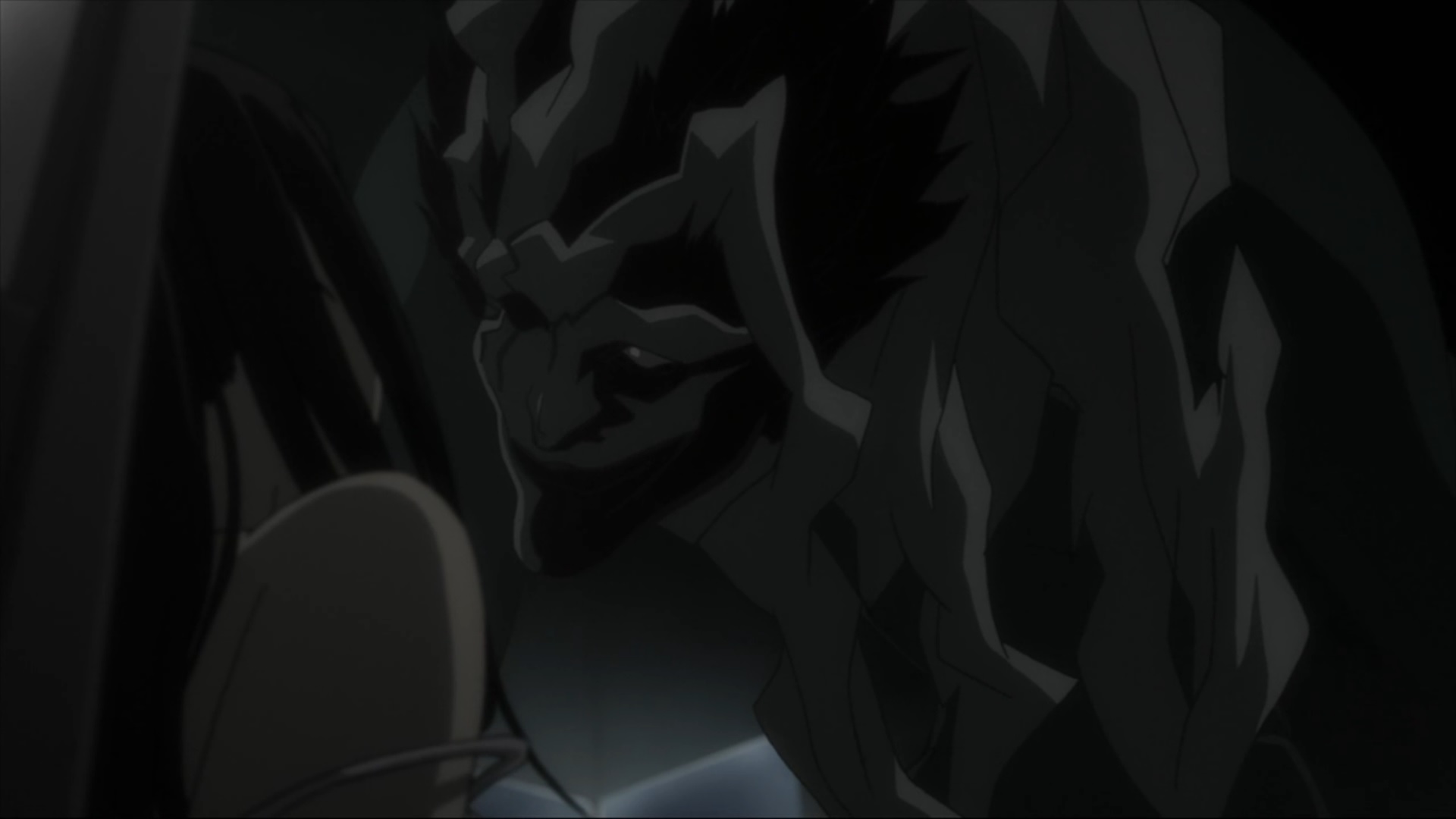 Airing wayyyyyyyyy back in 2006, Ergo Proxy is the story of a bored, privileged goth girl (Re-l) and her flamboyant autoreiv companion, Iggy, in an oasis cursed to be both cradle and catacomb. Romdo is a domed city and, to its inhabitants, the last viable living space on an otherwise toxic planet. But there’s an influx of immigrants from the outside world seeking refuge, a disease sweeping the robotic residents (autoreivs) that’s making them gain consciousness, and an unknown monster threatening the daily comfort of the bourgeoisie.

Join Jared and Ink as they look at all this dystopian future sci-fi series as we look at the themes it touches upon; if it conforms to, bends, or breaks certain genre touchpoints; and just how gosh-darned pretty it still is. (Seriously, folks, if you love an emo-as-f*ck anime written by a wordy philosophy/theology major, this is your jam.)