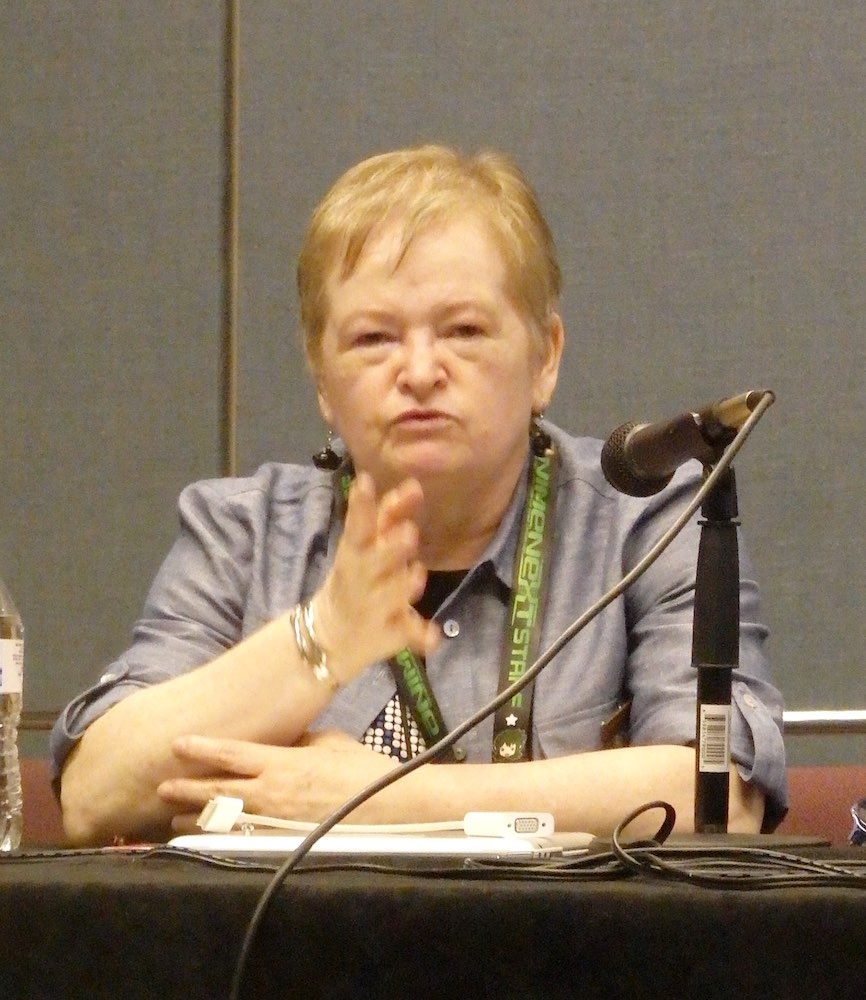 David didn't make it down to Atlantic City, NJ for AnimeNEXT last weekend, but Evan did get a chance to sit down with a living anime legend: Helen McCarthy, founder of Anime UK magazine and the author of the first (or first two, depending on who's counting) English-language book(s) about anime. Included in the podcast is the full interview, in which Helen walks Evan through her early exposure to anime, the state of anime fandom when she first began writing about it, and the importance of preserving the artistic history of anime. Big thanks to Helen for taking the time to chat at a very busy convention!