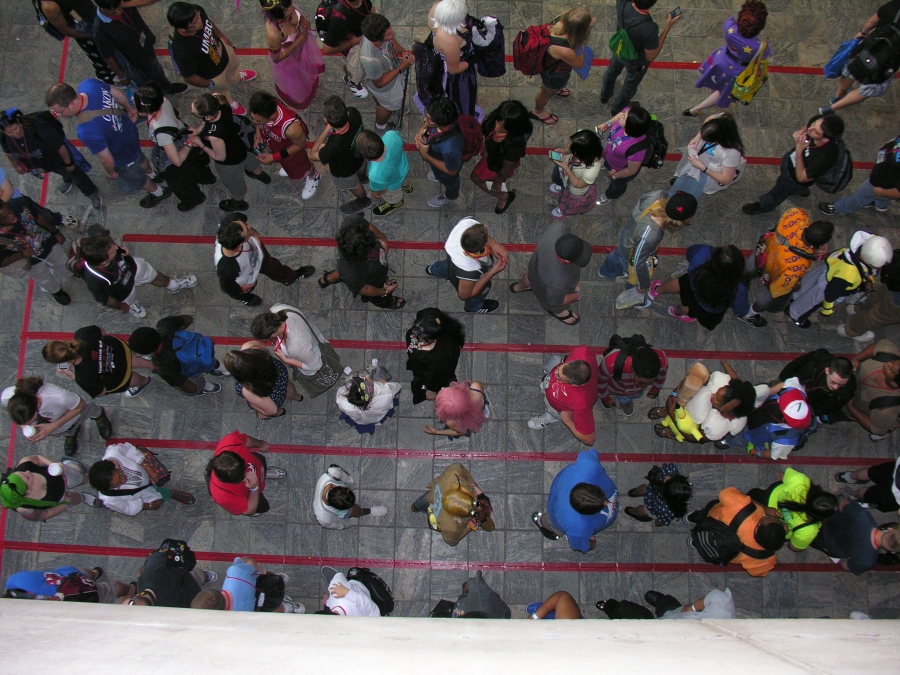 In this episode we make the mistake of trying to record a podcast in a moving car! Evan and Ink, exhausted from a weekend at Otakon 2013 talk about the ups and downs of the convention with Vinnie and Vince Averello. The audio quality isn't great, but for a podcast recorded on a portable recorder in a car, I think we did a damn good job. Show notes and links are after the break, as always.

[0:17:00] We talk Japanese guests, especially Masao Maruyama, Shinichiro Watanabe (and his new show, Space Dandy), and the Anime Mirai guests. The 2011 Tohoku earthquake charity song that MAPPA did an animation for is called "Hana wa Saku" ("Flowers will Bloom"). The animation isn't online, but here's a nice music video for the song with English subs.

[0:43:00] A mix of panel discussion and some concerns about lines, crowd control, and some rude staffers.