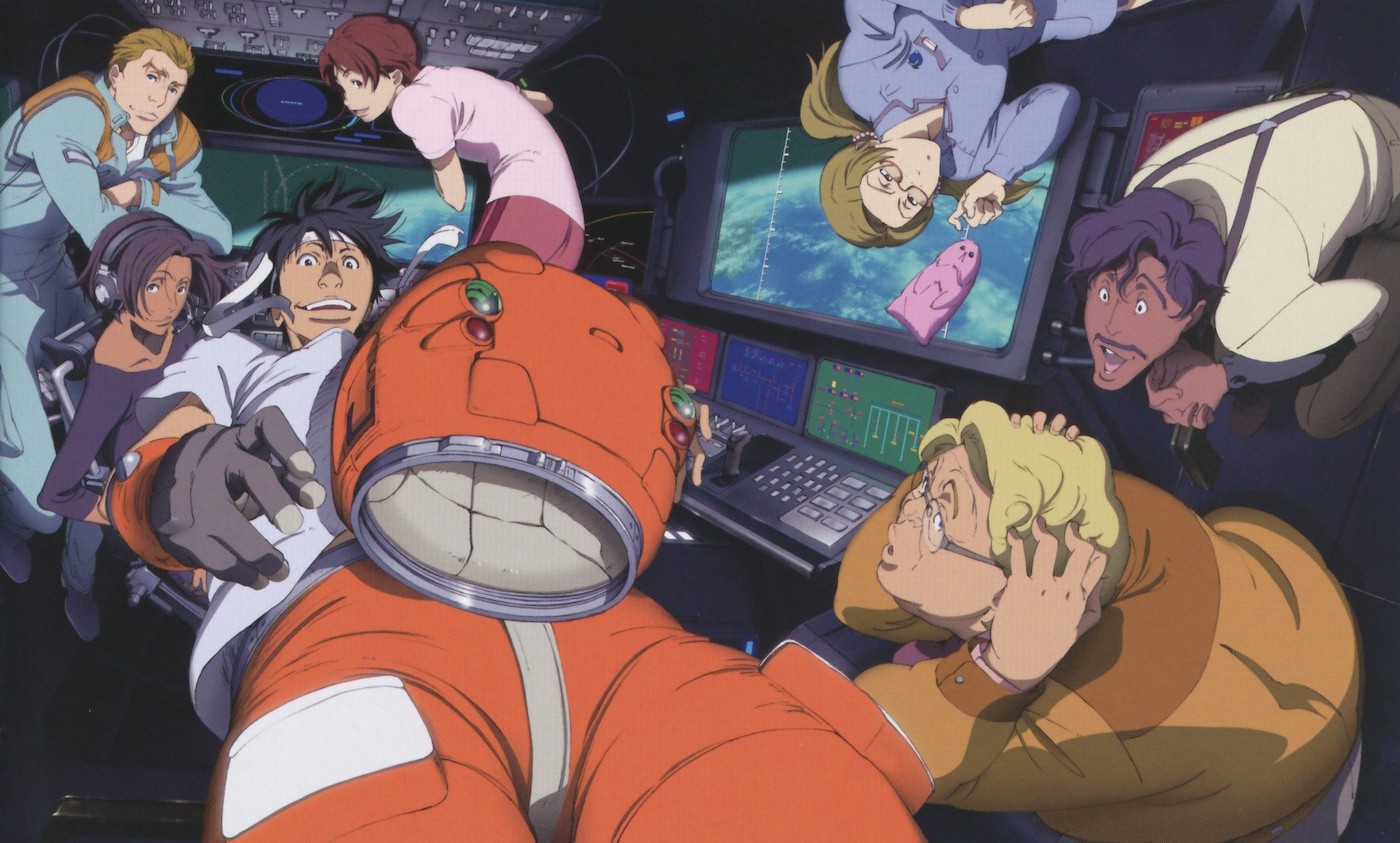 It‘s another Golden Ticket episode! On request from patron Nice (that’s their name), Evan and David review the 2003 hard sci-fi anime series Planetes, about space debris haulers. But because Evan is Evan, he also read the manga, so this discussion includes both the anime and Makoto Yukimura’s original manga series. How does this beloved series hold up nearly 20 years later? Topics include: space ninjas, frozen poop, and GO TO THERAPY HACHI.