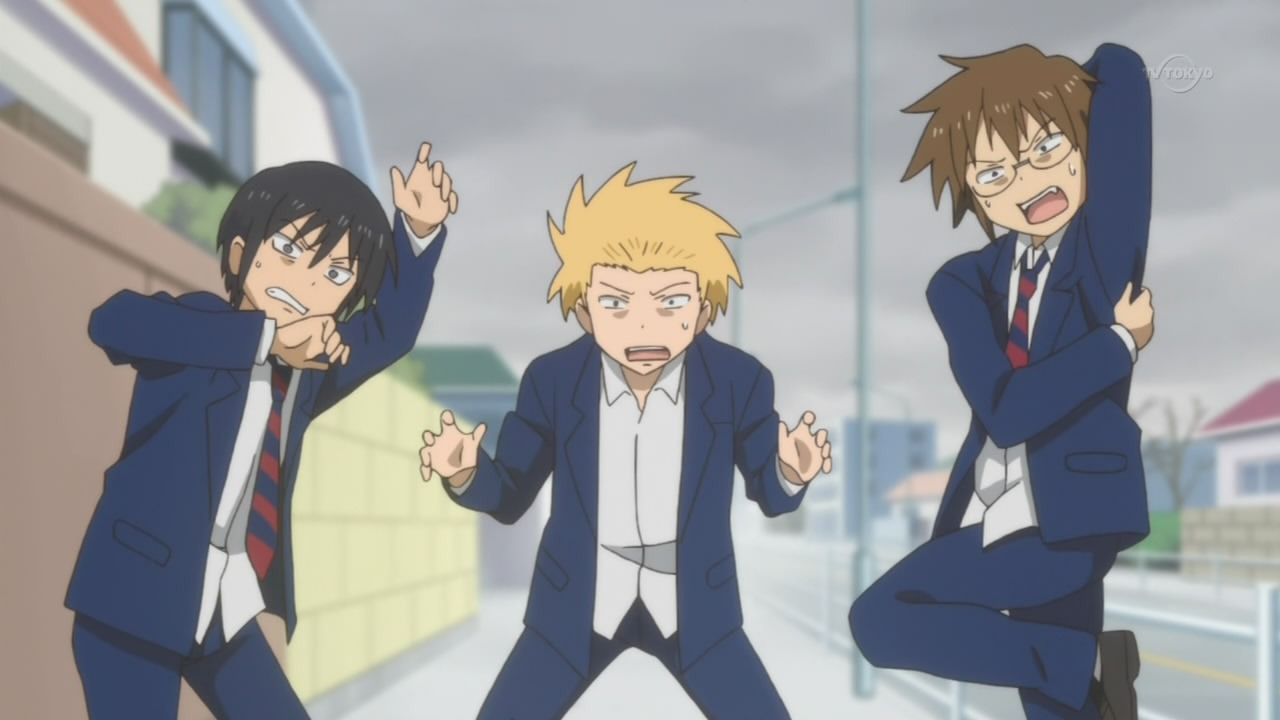 Evan and David reminisce on their youth with a review of the 2012 anime series The Daily Lives of High School Boys (a.k.a. “Nichibros”), based on the manga by Yasunobu Yamauchi. This year marks the 10th anniversary of the anime! Topics include: fucking around, diegetic comedy, and the funkiness of high school girls.

Thanks to Patrick Sutton for editing this episode!