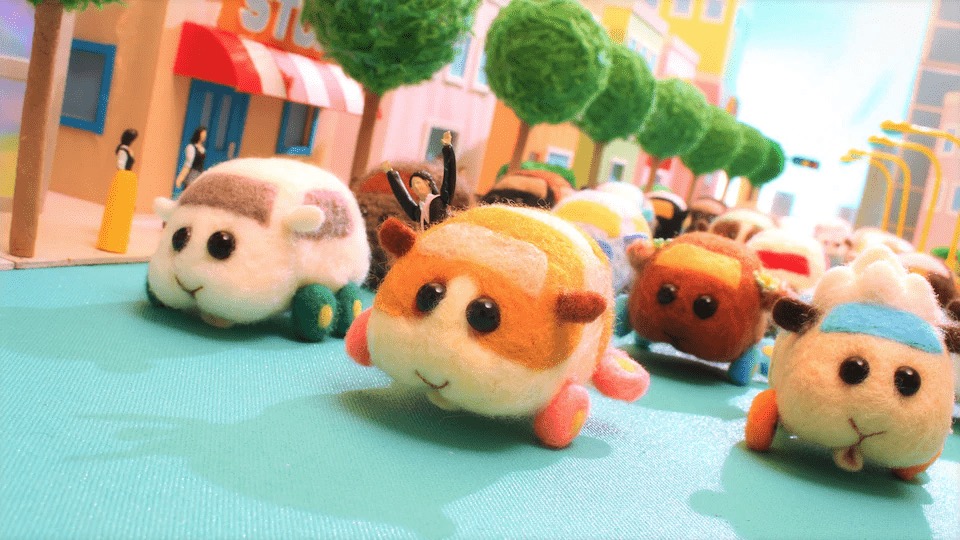 Pui Pui! This episode Evan and David review the recently completed series of stop-motion anime shorts Pui Pui Molcar, which has been a huge success in Japan. Plus, in the news and queue segments the hosts discuss the shutdown of the PSN store for PSP, Vita, and PS3; the US Justice Department’s antitrust investigation of the Sony Crunchyroll buyout; Fate/Grand Order - Absolute Demonic Front: Babylonia; and Vlad Love. Topics include: the possible return of antitrust regulation, the origin of the Molcar species, and a world without Elon Musk.