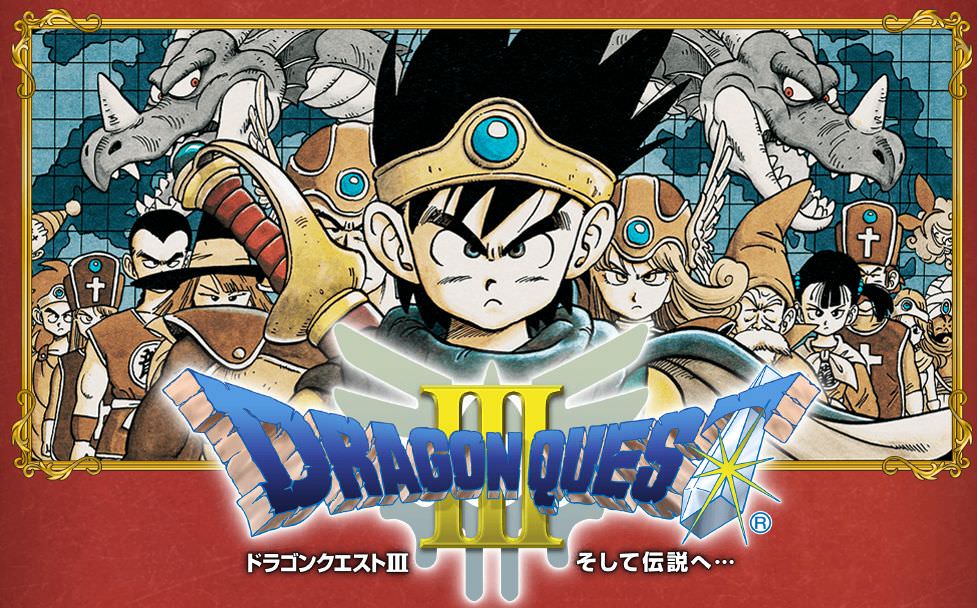 It's all games this episode as Evan and David talk Xenoblade Chronicles and Carto, then settle in for David's review of Dragon Quest III: The Seeds of Salvation, based on the mobile port. Topics include: dude city, crying about Dragon Quest over breakfast, and finding a cool stick.