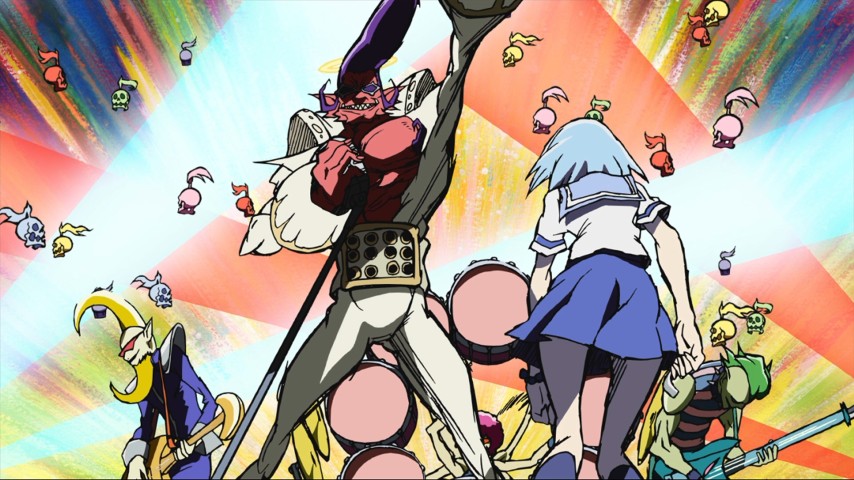 To celebrate the spooky season, Evan and our editor Patrick Sutton review the 2008 action-comedy anime film Hells, which has some incredible design and animation work but a whole lot of story issues! Plus news about Anime NYC's virtual event and opinions on the Fall 2020 anime season and video games from the distant past of 2001. Topics include: hypebeast anime cons, rapping idol boys, and Wife Guy Adam.