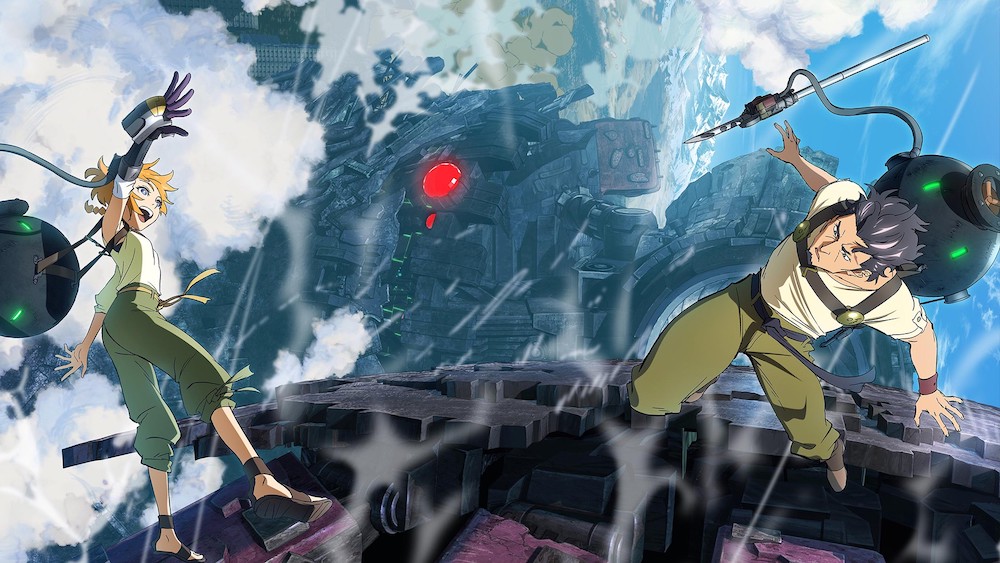 Anime News Network Executive Editor Lynzee Loveridge (@ANN_Lynzee) joins Evan to discuss their latest anime and gaming escapades (Re:Zero Season 2 and Into the Breach, respectively). Then they review the 2020 anime series Deca-Dence, a post-apocalyptic survival story that's so much more than it seems. Spoiler warning: we spoil the series after the first few minutes of the review! Topics include: “why Rem and not Ram,” Minions, and drinking cyborg poop liquor.