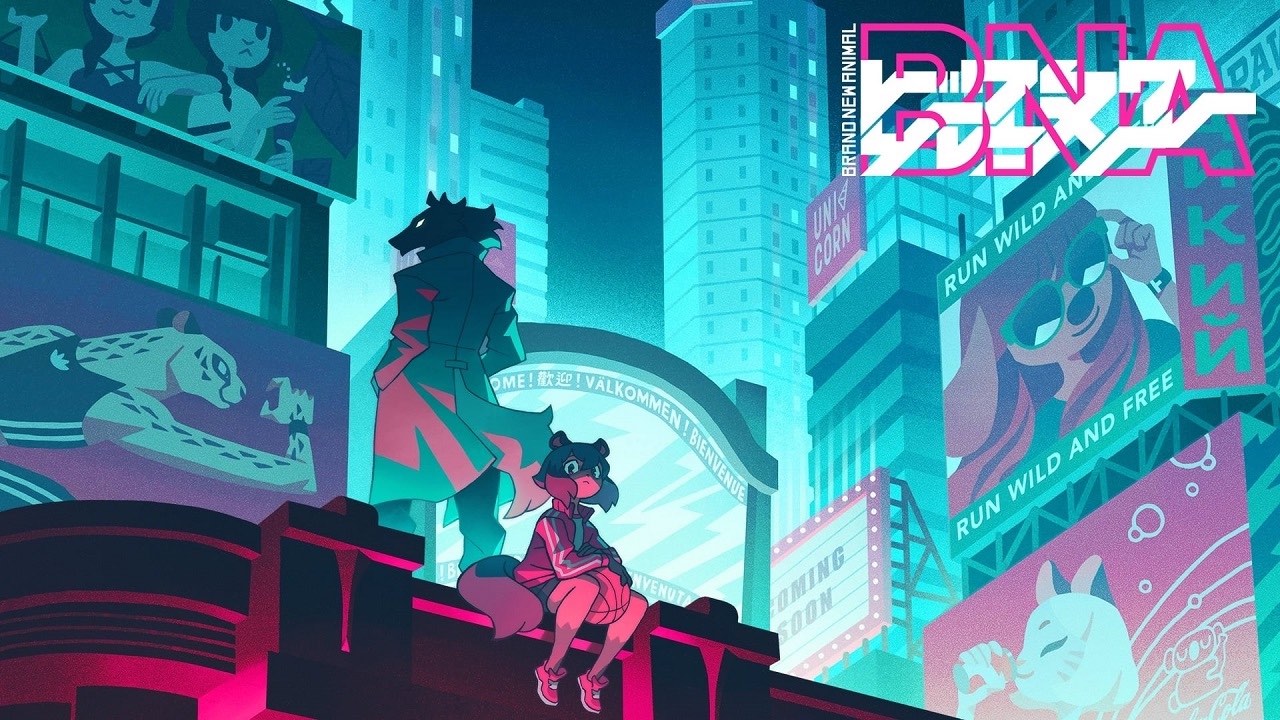 There’s a new Trigger show out and naturally Evan is on the case. In this episode he’s joined by fellow Trigger super-fan Kyle Cardine from Crunchyroll to talk BNA (a.k.a. Brand New Animal), directed by Yoh Yoshinari (Little Witch Academia) and written by Kazuki Nakashima (Promare, Kill la Kill). Plus, we chat about The Tale of Princess Kaguya, Anime: A History, and ... online anime mahjong? Topics include: a good year for furries, Bad News Bears: The Anime, and “what animal do you look like?”

For more BNA content, check out Evan’s interview with concept designer Genice Chan on our Patreon!