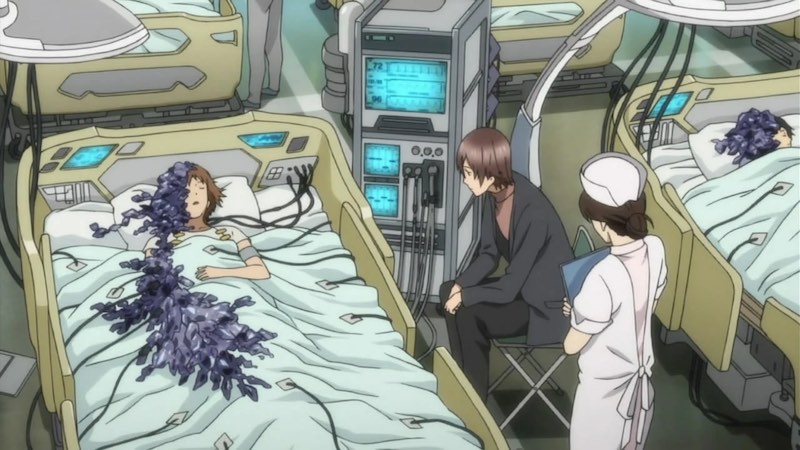 Grab some canned goods and hunker down, it’s time for a COVID-19-centric episode of the Ani-Gamers Podcast. Evan and David discuss the impacts of the global pandemic on the anime, manga, and video game industries and answer some listener questions about the virus. Keep in mind, this episode was recorded a week ago, before many of the more visible impacts of the virus such as Italy’s health system breakdown and the cancellations of the NBA season, E3, and Anime Boston. Then we take a break from pandemic news with Death Stranding, Final Fantasy VIII, and Evan’s review of His and Her Circumstances (Kare Kano), Hideaki Anno’s post-Evangelion shojo romance anime adaptation. Topics include: Face-touching privilege, buying Cat Planet Cuties at Albany Comic Con, and using COVID-19 to fight aliens.