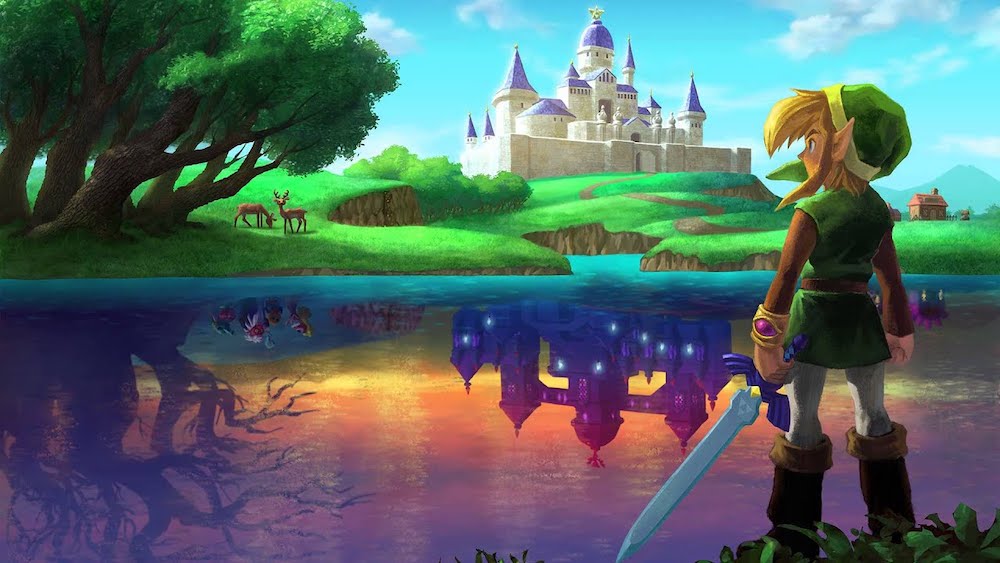 Evan and David catch up on the news and their queues this episode, including the What the Font?! manga license, the launch of Pokémon Home, and Masaaki Yuasa’s new anime Keep Your Hands Off Eizouken! Then David digs up his 3DS to review The Legend of Zelda: A Link Between Worlds (the sequel to A Link to the Past), and talk about its influence on more recent Nintendo games. Topics include: Kemono Fonts, “when they go Lorule we go Hyrule,” and the capitalism Zelda game.