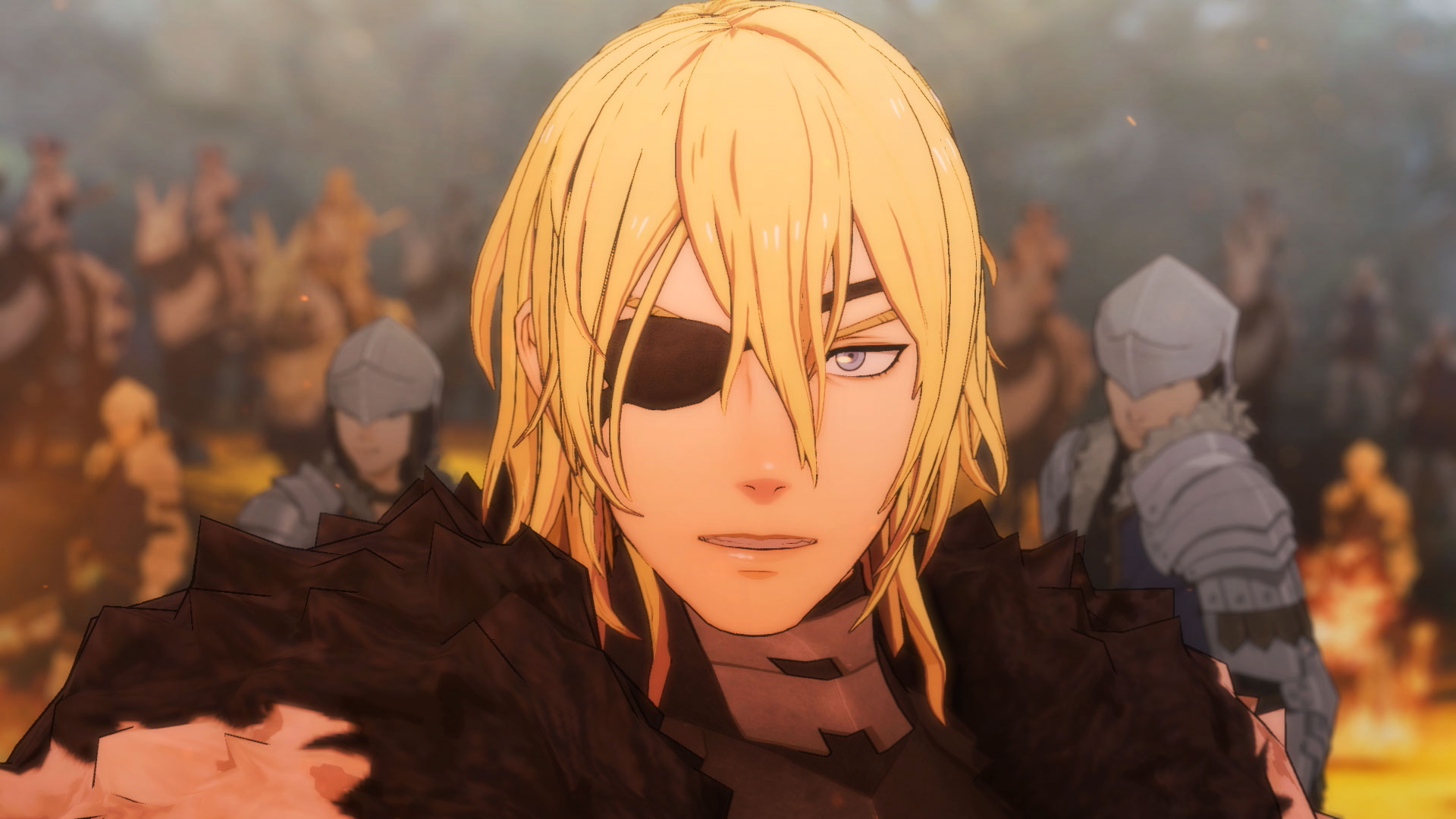 Golden Deer vs. Blue Lions! Evan and David have both finished Fire Emblem: Three Houses, so it’s time to dig into this tactical RPG behemoth. In this in-depth review, the hosts cover the game’s balance of turn-based strategy combat and social sim elements, its extremely anime story, and the many amazing, memorable characters. Plus: some news about Byleth’s appearance in Super Smash Bros! Topics include: Felix hates everyone, Smash paypigs, and Rhea’s butt.