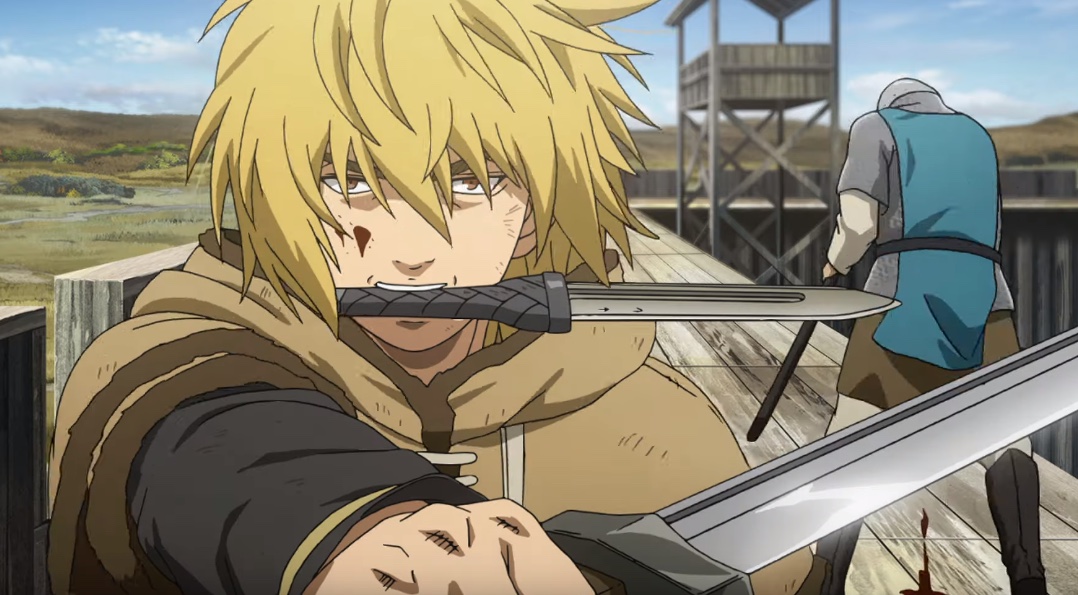 It’s our annual roundup of the best anime, manga, and video games of the past year! This time Evan and David are joined by Gerald (@Gerald_AWO), one-third of the Anime World Order Podcast. We cover the stuff you’d expect — Pokémon, Fire Emblem, Promare — as well as some picks that haven’t gotten any airtime on the show before, including Baba Is You, Vinland Saga, and... Miru Tights. Plus a discussion of a few big news stories from 2019 at the end of the show. Topics include: podcast hostages, Lovecraftian racism, and Gerald’s workout routine.